According to various sources, Tyson “The Gypsy King” Fury has been ordered by the WBC to fight Dillian “The Bodysnatcher” Whyte next.

Whyte is officially Fury’s mandatory and a free negotiating period between the two fighters can now begin. If a deal is not made within 30 days the bout will go to purse bids.

With all the recent speculation about Anthony Joshua taking a step aside deal and allowing Fury to fight Oleksandr Usyk for all the belts, Whyte was looking like an outsider for a shot at the WBC title.

But finally after being WBC mandatory for thousands of days, the man from Brixton is set to face The Gypsy King in an all-British clash in 2022.

ALSO READ:  Tyson Fury Wants Anthony Joshua To Hurry Up and Get Step Aside Deal Sorted

If their Twitter exchanges are anything to go by, we can expect a fiery build-up between two long-standing rivals and ex-friends.

Both fighters showcased impressive performances in their previous bouts.

Whyte was able to set the record straight against Alexander Povetkin by brutally stopping the Russian in the fourth round and getting revenge for his upset loss back in 2020.

Whereas, Fury beat Deontay Wilder for the second time in a thrilling contest that he finished with a stunning KO.

Despite Whyte proving himself as a world-class heavyweight, Fury is seen as the man to beat in the division with some experts claiming he is “one of the greatest ever heavyweights”.

Indeed, The Gypsy King would be the bookies favorite when facing The Bodysnatcher, but this doesn’t mean Whyte has no chance of victory.

Apart from a small hiccup against Povetkin, Whyte has defeated top contenders such as Oscar Rivas and Joseph Parker. Not to mention, becoming the first man to knock out Dereck Chisora with a thunderous left hook.

However, since Fury has teamed up with Sugarhill Steward his skills have improved even further. He now goes looking for the knockout and is seemingly able to land shots with more venom.

Plus, as we saw in his last fight, The Gypsy King has the heart of a lion and is incredibly hard to beat. Even if Whyte were able to catch Fury with a powerful left hook, there is no guarantee that it would knock him out.

Fury against Usyk or Joshua may need to wait for now, but Fury-Whyte is a very exciting proposition and it will be interesting to see who comes out on top.

Even though the bout is still in the negotiation phase, Fury has expressed his desire to find an opponent for spring and now he has one. 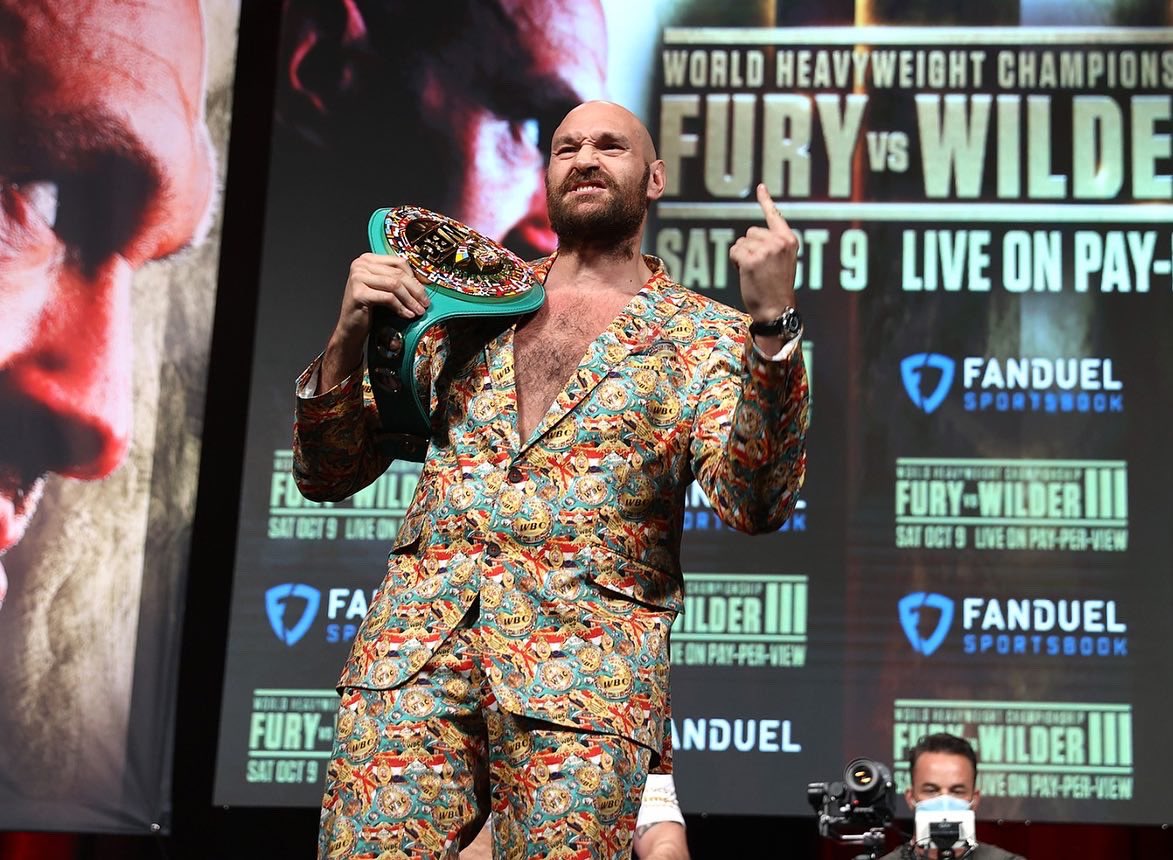