For a 22-team Premier League to potentially work, the current promotion and relegation system should remain. Although in this scenario, we should see one season in which five teams are promoted to the Premier League, with three relegation spots still. Alternatively, no relegations from the top flight and two teams being promoted from the Championship can suffice.

Reintroducing the 22-team Premier League would obviously provide two additional teams with the opportunity to play first-division football every season. Furthermore – if 24 clubs remain in the divisions below – two spots open up in the English Football League (EFL) for lower league teams, so two more fanbases get to watch their teams compete in the EFL. This of course can provide a greater spread income for lower league clubs.

In many cases, teams with the quality to secure a Premier League place fall just short; for example, Sheffield United and Huddersfield Town from last campaign. Sheffield – similar to Nottingham Forest – was in danger of a disastrous season. However, the Blades turned the tide and conceded only 45 goals in 46 games in the process.

On the other hand, Huddersfield was tipped for a relegation battle but proved the doubters wrong by winning half of their league games and boasting – like Sheffield – a compact and sturdy defence. What if, alongside the three promoted teams from this campaign, we saw an additional two teams honing their abilities in the Premier League, fulfilling the 22-team Premier League? We may see even more surprise package sides, providing upsets against the big sides and challenging for European spots.

ALSO READ:  What targets should Everton have this season?
Embed from Getty Images

Arguments for both sides of the coin flood this question. Both of the Yorkshire clubs in this scenario could fall drastically behind the other 20 teams because of the finances behind the world’s richest league. Also, if some of their previous Premier League seasons are anything to go by, questions may be quickly raised about both teams’ suitability for the Premier League. Thus the general quality of Premier League football could drop, which is of course not what fans want.

Conversely, those additional two teams could earn their stripes, really fighting to remain in the Premier League. They may spend on players and develop youth talent. Players can become a product of their environment, and I thoroughly believe younger talents could break through more often in the Premier League, with increased opportunities for academy players at the highest level. Granted, various players might crumble under the pressure, while others thrive and become better for their Premier League experience.

Overall, I think this is case by case, with clubs and players. Some owners would invest in order to improve the squad whereas others would not take the risk, potentially opening the door for more ‘yo-yo clubs’, simply delighted to have a season of Premier League football.

Younger players receiving game time of course goes hand in hand with an increased fixture list. Four more games for every club to play in the Premier League means four more games for fans to watch; four more chances for youngsters to get game time. The leap from Championship to Premier League football is significant, with eight fewer league fixtures to play. At least meeting down the middle, giving the fans a 22-team Premier League, would give fans the chance to support their team more often while offering youngsters more opportunities.

While yes, the clubs with smaller squads would struggle with squad depth, adding academy players and slightly increasing squad sizes could somewhat resolve this issue. Specifically for the sake of England’s future, more fixtures could subsequently mean more English players can break through, providing England with a greater depth of players for future tournaments.

Now, this could generate more problems than it solves for the football pyramid in England. With more players required in squads, academy players are less likely to go on loan, especially for more restricted teams. Chances are – rather than being a first-team player in a Championship side – academy players may get the occasional game in the Premier League. Young players need game time at a high standard but a balance of quantity and quality is necessary for creating match sharpness and adding experience.

Think of all the players who had lower-league experiences which aided in their development: would this fade and thus worsen the quality of academy products? From Jordan Henderson to Harry Kane to Kyle Walker, so many of England’s top players had to hone their skills in the lower leagues. Consequently, the lower-league clubs could also suffer. Those who cannot afford to bring players in may rely on loans significantly. With the loan system being tampered with, some clubs may very well struggle financially.

The reason for requiring larger squads is down to the additional four games to play, with an increased chance of fatigue and injuries for players. While it is great for fans to get to watch their team play four more times every season, at what cost does this come? Teams will either rest their big players for more games or risk injury – especially with smaller clubs – which of course could result in more players on the sidelines. The argument could be made for Premier League players still playing fewer games than those in the divisions below but even so, do we want more injuries?

Now while those clubs towards the top could benefit from this the most (simply done to having more finances), could another competition suffer? Perhaps the likes of Chelsea and Liverpool will see the Carabao Cup as little more than a competition to give rotation players game time. On the other hand, said clubs may have European competitions as the priority, using the Premier League as a place for rotation. Consequently, at least one competition could suffer from a reduction in quality. A silver lining for the Carabao Cup as an example again could be the increased chance for upsets. Although, it’s safe to say most rotation players across the top Premier League teams would ease their way into most sides.

Ultimately, a 22-team Premier League – despite some enticements – is probably not a practical idea. The combination of several competitions, other leagues across Europe having 20 teams at most and finances make this idea quite flawed in 2022. For every positive we can draw up, the opposite effect could happen and create more complications than its worth.

Would you like to see a 22-team Premier League in the future? Let us know! 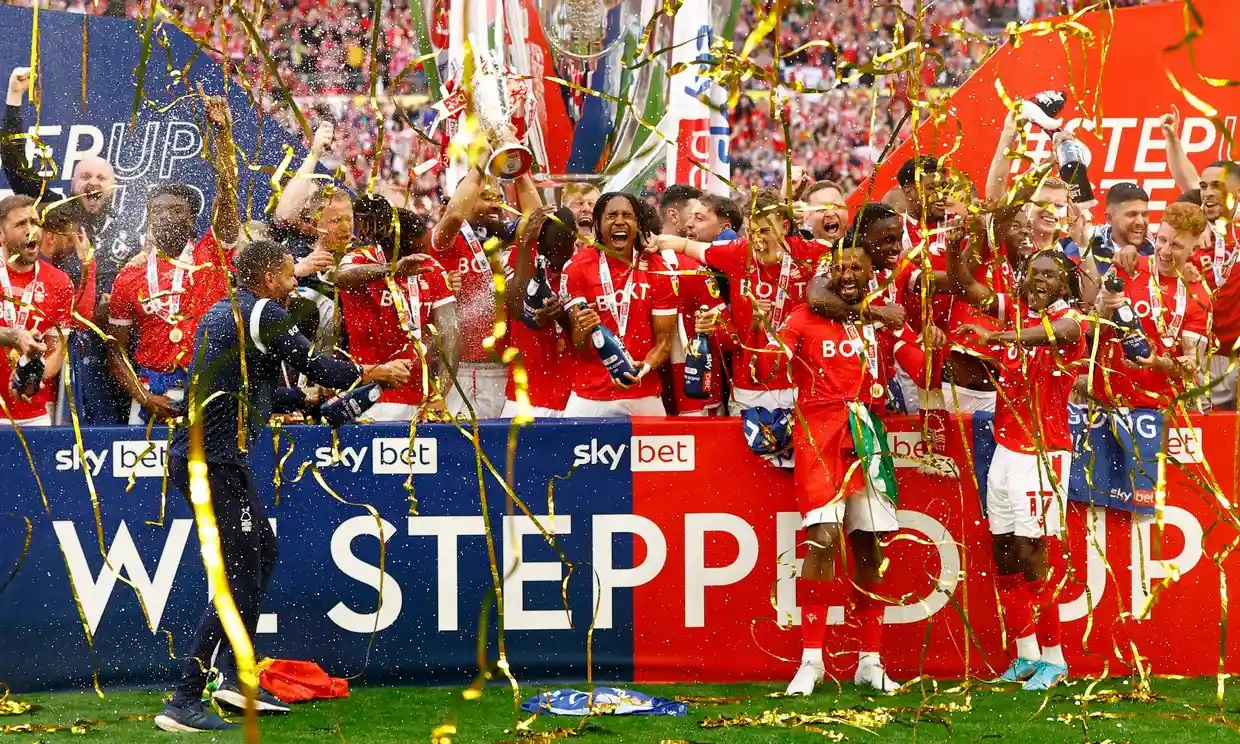