Barcelona have had a rough start to their season so far as they have bowed out of the Champions League and will be plying their trade in the Europa League where they will face Manchester United in the play-off round. While the Spanish giants are having a solid domestic campaign they seem to have veered off course when it comes to playing European competitions, the tactics deployed by Xavi appears to be working domestically as they have managed to grab the top spot in La Liga with a two-point advantage however the tactics didn’t work against teams like Bayern Munich and Inter Milan who outperformed and outclassed the Barcelona team

The Spanish giants have so far lost almost all the big games this season which includes the defeat to Real Madrid 3-1, the defeat to Inter Milan 1-0, and the consecutive defeats to Bayern Munich 2-0 and 3-0 respectively. Barcelona’s poor performances against the big guns in both competitions have raised a lot of doubts and questions as to what’s in store for the five-time Champions League winner.

Barcelona was already on the verge of exiting the champions league before playing Bayern however the 3-0 defeat to the German Champions was a gentle reminder for the Spanish club that they will have to pull up their socks and work harder if they want to establish themselves as title contenders. In order to see positive results in the upcoming matches, Xavi will have to tweak his tactics as his managerial career with Barcelona will depend on how they perform going forward.

Is Barcelona looking to bring back Lionel Messi?

Lionel Messi is a player that needs no introduction, the Argentine is having an electrifying season for PSG so far as he managed to rack up 11 goals and 10 assists in 17 outings for the club. After a rather slow start to his PSG career, the 35-year-old has rediscovered his fine form and now he will be looking to fire all cylinders in a bid to help PSG win titles.

According to Eurosport, there have been talks over a possible move for Messi back to the Spanish giants and Barcelona is open to seeing a transfer take place as Xavi has given the green light.

La Liga president Tebas shared his view on the scenario
”I think that Messi is not only missed in La Liga, he is missed in football, because the French league is what it is, right?” he said. “I think that no matter how much he is at PSG, he is followed much less than when he was at Futbol Club Barcelona. Therefore, football misses Lionel Messi and we hope he has a great World Cup, because there we will all be able to see him again. I don’t see all the fans watching PSG against Nantes, I don’t see it. With Barça, within a league, I did see him much more often.“

Messi spent most of his career playing for Barcelona where he made over 778 appearances for them and during his stint with them he scored 672 goals and grabbed 269 assists. The Argentine played a pivotal role in helping Blaugrana lift many trophies which include the UEFA Champions League, La Liga, UEFA Super Cup, and Copa Del Ray, etc. With many personal accolades and team trophies to his name, his 17-year stint with them helped cement his status as a ‘club legend’ and as ‘one of the greatest players ever’.

Barcelona would be eager to have him back as they would once again become a formidable force that could make them strong favorites to win titles however plotting an audacious move would not be easy as PSG will try to fend off any interest shown towards their star player by offering an improved contract as well, therefore, it will be interesting to see what Messi decides to do once his contract with PSG runs out. 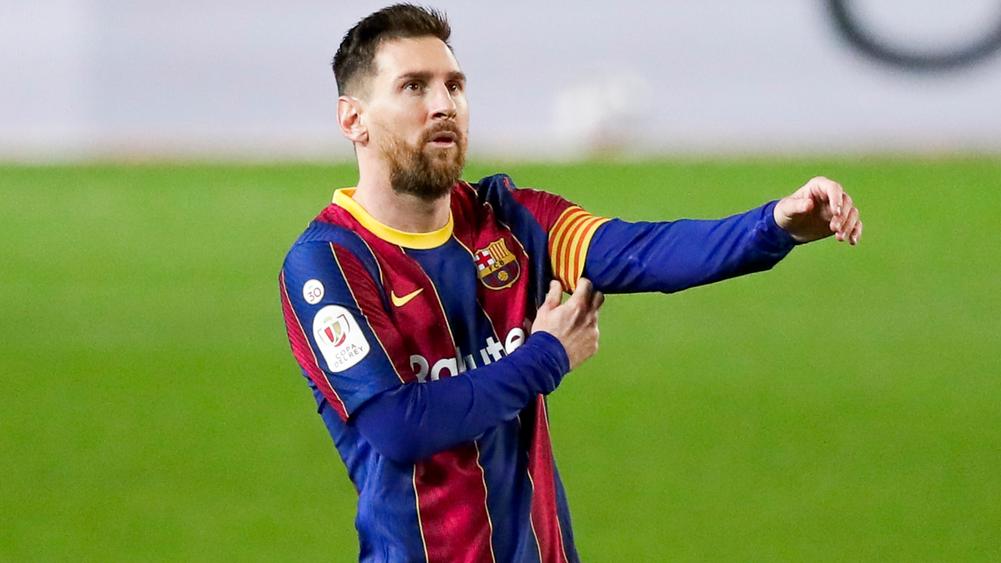