Raheem Sterling, Conner Gallagher, Marc Cucurella, Gabriel Slonina, and Kalidou Koulibaly are all the Blues’ permanent signings this summer, but will they rue not buying an out-and-out goal scorer with Wesley Fofana also in the pipeline?

The fact that Chelsea has never been able to get close to Manchester City and Liverpool in terms of goals scored is the failure to convert most of their chances created into goals and consistently win games against the big six.

Mason Mount was the club’s top scorer in the Premier League, with 11 goals, with Kai Havertz not far behind with eight.

And now with Romelu Lukau returning to Inter Milan for a season-long loan, Could Thomas Tuchel be forced to play with a false 9 All Season?

Raheem Sterling netted 26 goals, in his 60 appearances for Machester City last season. he also played an integral part in England’s journey to the final of Euro 2020, scoring three goals, including one against mighty Germany.

ALSO READ:  Football Has Come Home: What Legacy Will the Lionesses Leave on Women’s Football?
Embed from Getty Imageswe

But surely they would love to have another goalscorer or target man, who can also hold the ball up and help the likes of Sterling, Mason Mount and Kai Havertz score more goals to win matches, especially in the biggest games.

When Chelsea won the league in 2016-17 under Antonio Conte, they had a world-class midfield in Oscar, Eden Hazard, and Willian, but the key to their success was bringing Diego Costa to the club.

Jose Mourinho was in charge when the Spaniard first arrived at Stamford Bridge. Costa won two League titles and the League Cup during his three years at the club.

But the style of football Chelsea played under Mourinho and Conte really embedded into Costa’s skills, as the Blues were more of a physical team.

If you look at the team under Tuchel, they are more reliant on their fullbacks and midfielders to do the attacking and goal-scoring, which does not necessarily work all the time. Sometimes, you need that goalscoring centre-forward who can be a nuisance for the opposition’s defenders, like Costa and Didier Drogba were.

ALSO READ:  Premier League players are no longer taking the knee before every match

“Is it necessary to bring more offensive players around the box?” The answer, of course, is yes. “We will ask that question.” “Listen, it’s the same players,”

Even if the striker gives you 15 or 20 goals in a season, you never know how crucial those goals can be, come to the end of the season.

Hence, it’ll be fascinating to see what more the club does in terms of strengthening the squad for this season and beyond.

Chelsea’s main aim for the season would be to try and get close to City and Liverpool, in terms of the race for the Title. Tuchel would also want success in the FA and EFL Cup, where the Blues reached the finals last season but were denied glory by Liverpool on both occasions. A good run in the Champions League may also be satisfying, especially having won it two seasons ago.

Let’s also not forget that this is the first season under the ownership of Todd Bohley, so the team will surely be keen to make it a successful one.

Chelsea’s next game will be a tricky London Derby against Antonio Conte’s Spurs, who are looking to build on their top-four finish last season. This will be the first test to see whether or not the players the club has brought in will help Tuchel on his quest to make Chelsea the title-winning juggernaut that they once were, particularly in 2005, 2006, 2010, 2015 and 2017.

How will this season turn out for the Blues?

Catch up with the latest news and gossip from Chelsea FC on World in Sport. 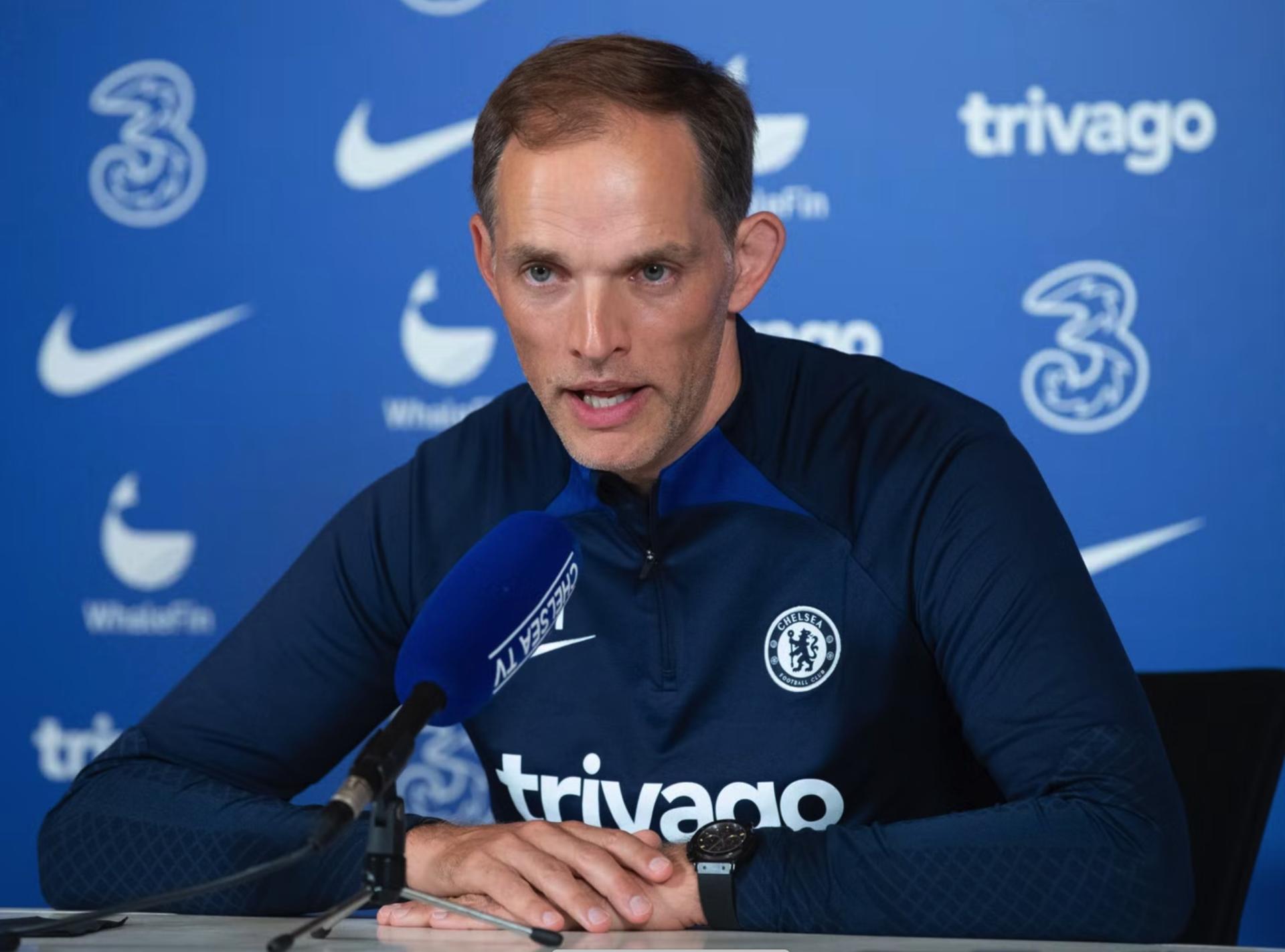