The record-breaking 12 goal UEFA Champion’s League match between Borussia Dortmund and Legia Warsaw may have a lasting impact for both sides behind the 90 minutes.

Besides the rare 8-4 score line viewers may have noticed BVB fans’ banners reading anti-UEFA messages, such as “f*ck UEFA” and “without fans [football] is nothing”. The banners were only displayed in the first half. Legia’s away contingent showed their support by chanting “f*ck UEFA” at various times before kickoff and throughout the first 45 minutes.

Legia Warsaw has already been punished by UEFA this campaign, being forced to play their home clash with Real Madrid behind closed doors after crowd troubles in their home match against Dortmund.

This isn’t the first incident of anti-UEFA sentiment among BVB fans, when a banner reading ” UEFA Superleague? Shut the f*ck up” was displayed at an earlier match.

Should UEFA take any action against Borussia Dortmund an update will be added to this article.  Add your thoughts in the comment section below. 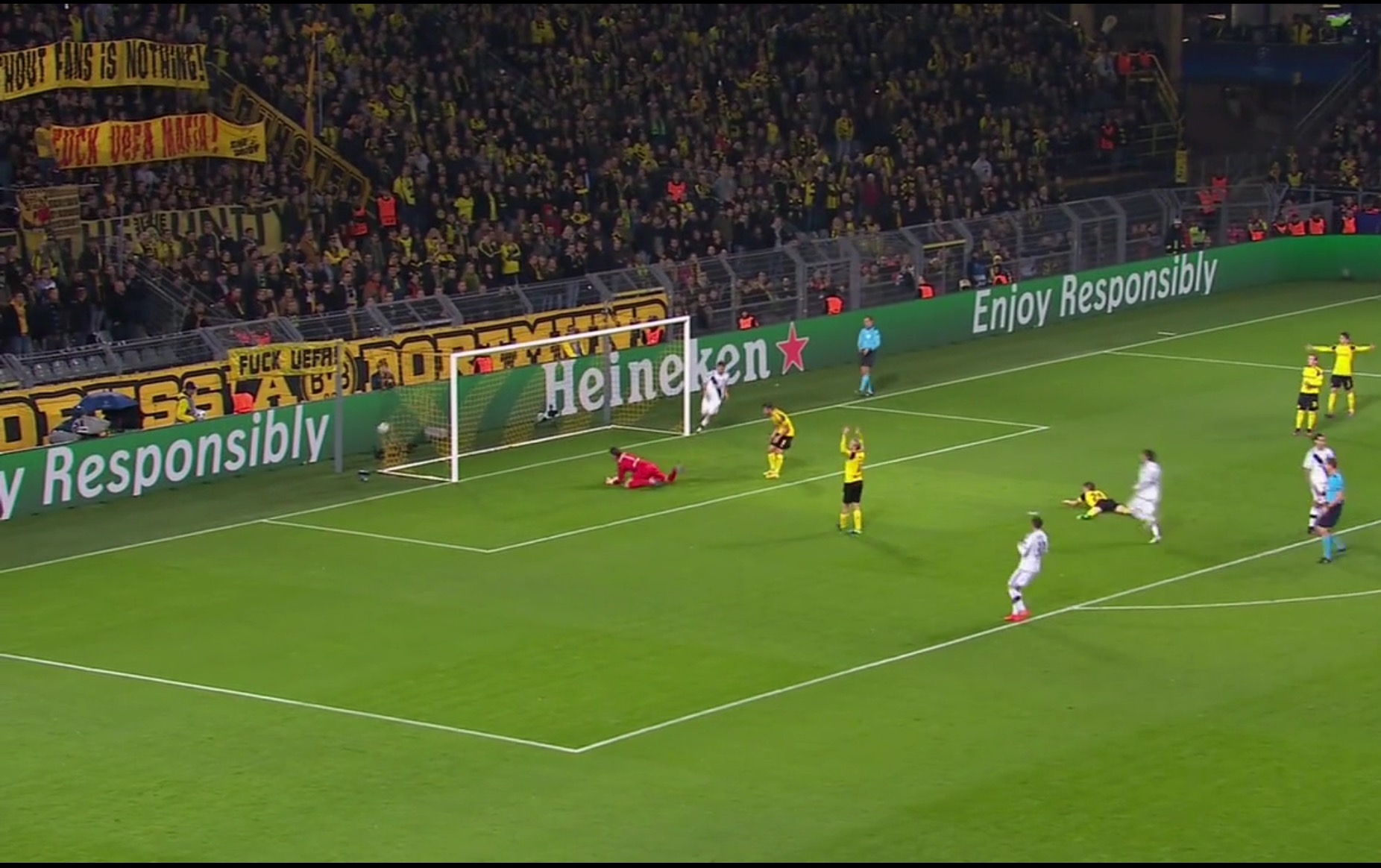