England sweep past Ukraine to reach the semi-finals of Euro 2020. Early in the game, England took the lead after Raheem sterling made a great run and passed it to Harry Kane who slotted the ball in the back of the net to make it 1-0. Jordan Pickford made a good save to prevent Roman Yaramchuk from scoring the equaliser for Ukraine.

Kane went close to getting his second goal of the game, with a header from a free-kick going narrowly over the bar. Declan Rice saw his strike from the edge of the box saved well by Georgi Bushchan. Luke Shaw and Jadon Sancho linked up well and nearly got a second goal for England, but Sancho was flagged offside. Just before half-time, Ukraine almost made it 1-1 when Mykola Shaparenko nearly scored a volley from outside of the box.

Within the first few minutes of the second half, England scored their second goal of the night. Shaw put in a fantastic ball from a free kick which found Harry Maguire, who headed the ball into the back of the net. A moment’s later, England made it 3-0 with Shaw once again putting in a great cross for Kane to head the ball past Bushchan.

In the 62nd minute, it was 4-0 as Jordan Henderson scored his first goal for England with a header from a corner. Evgen Makarenko tried to get a goal back for Ukraine with a long-range strike, but his effort on goal was kept out by Pickford. England saw out the rest of the game, keeping a clean sheet, securing the win and sealing their place in the semi-final on Wednesday.

Italy makes it through to the semi-finals of Euro 2020 in a close match at the Allianz Arena. Early in the first half, Gianluigi Donnarumma made a good interception to stop Romelu Lukaku from getting a strike away in the box. In the 10th minute, Leonardo Bonucci thought he given Italy the lead after he tapped the ball past Thibaut Courtois from a free-kick.

However, after a careful VAR check, the goal was ruled out for offside. Donnarumma made two good saves to deny Kevin De Bruyne from scoring from the edge of the box and a low strike from Lukaku. In the 30th minute, poor defending from Belgium gave Nicolo Barella the time and space to fire the ball past Courtois and put Italy in the lead.

Just before half-time, Lorenzo Insigne extended Italy’s lead with a fantastic curling effort from outside the box. A moment’s later, Belgium was awarded a penalty after Jeremy Doku was pushed inside the box. Lukaku stepped up and slotted the ball in the back of the net to get Belgium back in the game at the break.

In the second half, Federico Chiesa tried to restore the Italians two-goal cushion with a first time shot from the edge of the box, but his effort went wide of the goal. Lukaku missed a great chance to score the equaliser for Belgium, after somehow not getting a firm strike on the ball in front of the goal.

Courtois made a comfortable to prevent Insigne from scoring from distance. Doku made a fantastic run, going past three players in quick succession and nearly scored as his effort went narrowly over the bar. Italy held on to seal an impressive win and set up a repeat of the Euro 2012 final with Spain in the semi-final. 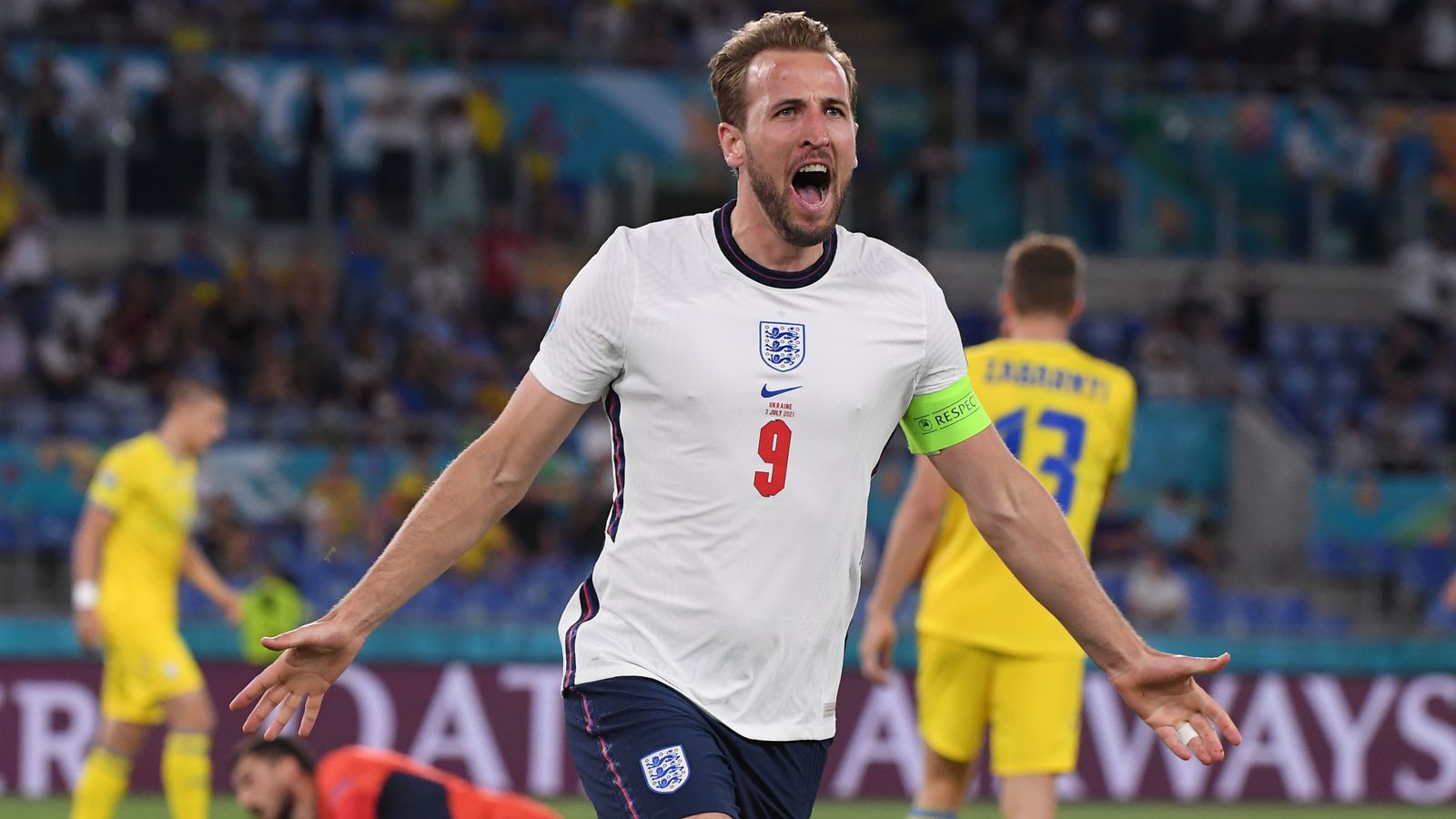