England head coach, Chris Silverwood, believes “there are positives coming out of this,” as England were brutally bowled out for a meek 68, suffering a defeat by an innings and 14 runs, as Australia took an unassailable 3-0 lead in the series.

Speaking to BT Sport, Silverwood said: “I think the way that the guys came in and applied themselves, the way the bowling attack rallied and got us back into the game, I think we should give credit to them.

The 46-year-old added: “The way we caught in the last innings was good too so there are positives coming out of this, but we have to find ways of scoring runs against this attack.”

ALSO READ:  Head Tees Off As England Require 468 To Win

The fallout from England’s dismal performance began minutes after James Anderson was bowled by Cameron Green, which sealed an Ashes victory in just 12 days of cricket. There were talks of Joe Root, one of the few bright sparks in a series of poor team outings, resigning after the fifth and final test in Hobart, as he admitted the tour would define his tenure as captain.

The future of head coach Silverwood was also questioned, and when asked whether he still had the support of the players, he said: “I think I do, we had a good honest chat after the last Test. We just have to couple all these performances together and find a way of scoring runs against this bowling attack.”

“It is something that me, the boys and all the coaching staff will talk about in the dressing room and we’ll look to find a way.”

Steve Harmison, who was part of England’s 2005 Ashes-winning team, said it would be “ridiculously short-sighted” to remove Root as captain and Silverwood as a coach, adding “the system as a whole needs to change”.

Whereas Steve Finn, who was part of three-Ashes winning squads in his career, was not so sure whether Silverwood’s role as a coach and chief selector was the right model going forward.

“It is a lot of responsibility for one person to take.

“From a player’s perspective too, I think when you’re looking at a coach you want to see him as a confidant and be able to approach him if you’re not in the greatest of form and say: ‘Coach, I’m in a hole, and I want to get out of it. Can you help me?'” 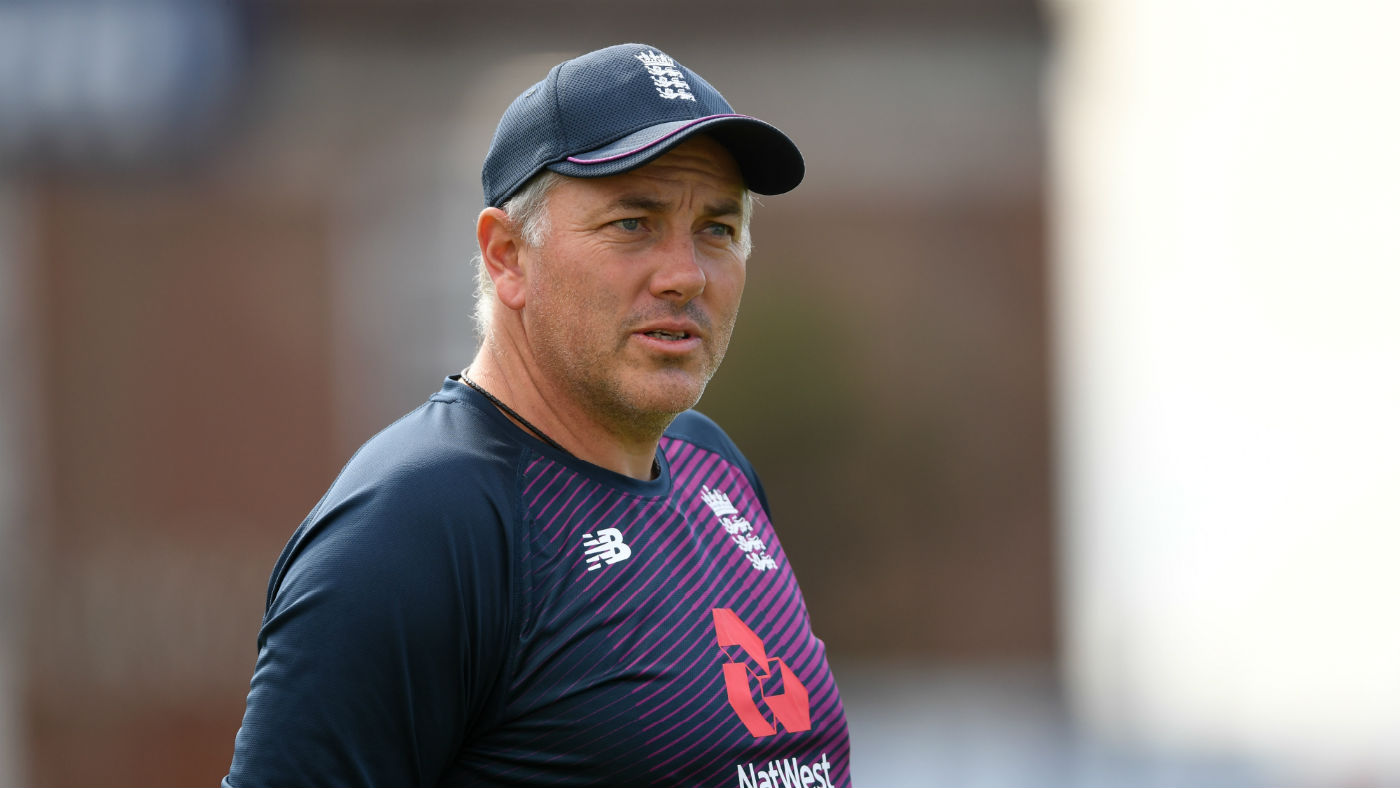