Back in the title mix with his 6th round stoppage over Jeison Rosario, Erickson Lubin is now truly ready to fight for the title. Losing his first title shot versus Jermell Charlo at the age of 22, he wasn’t battled-tested and it was too much of a step up. Now, however, with his recent wins, Lubin is ready for a title shot again.

Erickson Lubin defeated Jeison Rosario in a WBC title eliminator by 6th round stoppage in Atlanta, on the undercard of the Gervonta Davis vs Mario Barrios card. He was up on all three scorecards before the stoppage with them being 49-46, 49-46 and 48-47. On my scorecard I had it 48-47 in Lubin’s favour.

The first couple rounds were cagey on both fighter’s behalf, both treating it as a feeling out process to see the openings each are offering. Rosario is known for having dynamite in his hands but perhaps not the most technical fighter and Lubin an awkward southpaw with power to finish the fight.

After the first couple though, this is where the fight really caught on fire. In the third, Lubin hurt Rosario and tried to finish but failed to do so, Rosario had taken damage for sure though.

In the fourth, Rosario returned the favour, hurting Lubin but again failed to capitalise and finish the fight, leading the fight into the middle rounds.

The 6th was where Lubin made his statement though. Early, he went in, attacking the body, sending Rosario down. Rosario got up but Lubin went in again for the kill, noticing his opponent was hurt.

Lubin sends Rosario down again with a jab but with a slight bit of controversy. Rosario, somewhat down but in the ropes was hit again by a late shot from Lubin. This sent Rosario fully to the canvas and Rosario’s corner were screaming.

The shot from Lubin was already thrown whilst Rosario was in the ropes and the referee agreed that although late it was legal. The referee treated it as a knockdown, the second in the round, and Rosario failed to get up off the canvas and the referee waived the fight off. A knockout victory for Lubin and the WBC mandatory status secured.

Now at the age of 25 going on 26, Lubin was more mature and battle-tested than he was at 22 when he got his first title shot. He’s definitely the leader of the next generation of Super-Welterweights and a definite future world champion.

Who’s Next – The Winner of Jermell Charlo vs Brian Castano

The winner of Jermell Charlo vs Brian Castano on 17th July realistically is the only fight that makes sense for Lubin. That fight, for the undisputed title at 154 lbs, will undoubtedly lead to mandatories being called for all the title and with Lubin being the WBC mandatory, he will likely be called. Lubin fought Charlo back in 2017 when he was 22 years old. It was way too early for a guy who was still in need of veteran wins and fights against higher quality opposition. He lost by 1st round KO but I highly doubt this will happen again if Charlo beats Castano.

If he ends up fighting Castano, he’d be fighting a guy who drew with Erislandy Lara in a fight which many thought he won and a guy who picked up his WBO title against Patrick Teixeira in February of this year. Realistically, Teixeira was a placeholder for the title, with many not feeling he had true quality to be in the mix at the top of the 154 lb division. In the post-fight interview, Lubin sounded out the champions, saying he wants the winner and isn’t going to be ducking anybody at 154 lbs. 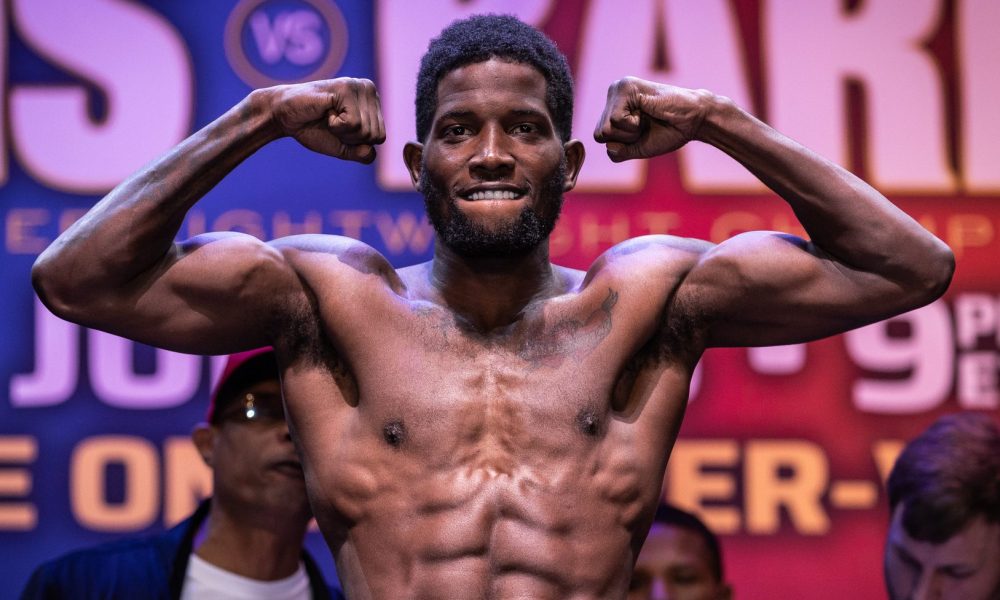