Group Stages are ending tonight with some absolute thrilling matches and Blockbusters to make the Wednesday filled with Euro Action.

We start off in Group E where the situation is very much precarious with all four Nations including (Slovakia, Poland, Sweden and Spain) are in contention to qualify for the Round of 16.

Sweden are surprisingly top of the Group E ladder and have already booked their place into the next round thanks to misdemeanours in Group B & C, any team with 4 points are eligible to get into four best-third placed sides.

This is for the first time in 17 years that the Swedish get through to the knockout phases of a European Championship, the last time they did that they got to the quarter-finals, I’m sure many Swedish fans are daydreaming about that possibility this time around.

Poland will face flying Sweden at Saint Petersburg tonight knowing that they desperately need to win this tie to confirm their ticket to the Round of 16 of the competition.

Poland are heavily dependent on their elite centre-forward in Robert Lewandowski, the Bayern star has carried this team throughout in the last game against Spain to keep the hopes of Polish fans alive, he scored the all crucial equalizing goal.

They currently have 1 point from 2 games which tells us that there’s no escape route for them, either they win this and go through with 4 points or go back home.

On the other hand, it’s all cruising for Sweden, the Nation not many have fancied to qualify from this group is now on the top of the pile, ” Resolute” is the word from my side to their defence, a rigid outfit whose foundations are built on the basic principle that is to defend first and then think about attacking.

Sweden have got a very gritty defence marshalled by Manchester United defender Victor Lindelof, the Swedes are in a scintillating form currently they have not lost a single game in their last 7 matches winning 6 of them. It’s really hard to get past their resilient backline.

Polish midfielder Grzegorz Krychowiak will be again available for selection after having missed the Spain draw due to suspension. It will be a massive boost for Poland.

Going into the tournament there was a real buzz among the Polish fans about the prospect of either Piatek or Milik partnering Lewandowski upfront can make them real contenders to go deep into the tournament but all those faint dreams were killed by the news that both Piatek and Milik are ruled out even before their Euro 2020 campaign started. Emergency striker Swiderski paired up with Lewandowski in the last game, the same duo is expected to start going into this match.

At the weekend, Kacper Kozlowski became the youngest( 17 years 246 days) ever player to have featured at a European Championship finals when he made a substitute appearance off the bench against Spain, It’s understood that he will again feature in tonight’s encounter. The last youngest player was Jude Bellingham.

Sweden, meanwhile, has another brilliant news as both Dejan Kulusevski and Mattias Svanberg have got the clearance to join the Swedish setup after finishing their period of self-isolation, Juventus star forward Kulusevski can even make a substitute appearance if needed.

Sweden does have an edge in head-to-head as they have won their last three games against Poland in all competitions but I’m going with a 0-0 draw. This game has all the makings of a dire 0-0 draw, Sweden will have the license to roam freely as now they have reached the Round of 16 but it’s very unlikely they would fancy it.

There’s a lot of pressure again on Bayern talisman to carry his nations forward line on his own and despite having some technically adept players Poland have to go back home.

Spain know that they have endured an unfruitful Euro campaign till now, their performances against Sweden and Poland were nowhere near enough to adjudge them as real contenders to have a shot at winning the whole thing.

And now they face insurmountable pressure, they are in real desperation for a result against Slovakia. The prospect of getting bashed out of the Euro’s if results don’t go in favour tonight is haunting the whole of Seville.

As for Slovakia, the loss against Sweden has thrown a spanner to their perfect start but still, their destiny is very much in their own hands with them having one more point than La Roja, a point of any kind tonight would be enough to seal their progression to the next round.

All the Spanish fans are hoping that the strikers have their shooting boot on for tonight’s critical encounter otherwise it can turn out to be another miserable evening for the La Roja faithful.

Slovakia centre-back Denis Vavro remains in a period of self-isolation after being tested positive for the virus, the Slovaks will also miss Ivan Schranz due to prevailing injury once again.

The Slovakian’s play an unusual 4-2-3-1 strikerless formation with former Norwich City midfielder Ondrej Duda acting as a False-9 this makes them more reliant on midfielders and wingers to score goals, playing without a target-man and real presence upfront hurt them in their 1-0 loss to Sweden, However they create much more through this but they need to be clinical as they won’t get many goal-scoring opportunities against superior opposition in Spain.

Midfielder Sergio Busquets is back in the frame for Spain, the Barcelona lynchpin is back in full training after completing his recovery from Covid-19 and will be available from the start, Luis Enrique would be tempted to start the experienced midfielder ahead of Koke for this important game, Spain needs their Legend back in top form to win this battle.

Many were left surprised when Spanish head coach Enrique chose Pedri ahead of Rodri in Spain’s starting XI but all those concerns got vanished with the Barcelona youngster producing a remarkable performance in the Poland draw, his composure and technical quality on the ball is there for everyone to see, a real La Masia talent.

Though It would be harsh on Gerard Moreno, reports suggest he can be left out for Ferran Torres getting reinstated in the Starting XI against Slovakia.

Spain holds the edge head-to-head against Slovakia in past having won 4 and drew 2 in the 6 meetings between these sides so far and are heavy favourites going into the game again but I’m making a bold prediction here that it would be another disappointing night for La Roja as they will crush out of Euro 2020 tonight after suffering a 2-1 defeat to the hands of Slovakia.

Adama Traore will open the scoring before Slovakia striking back twice through Hamsik and Duda respectively to get the Slovakian’s ahead. Slovaks are a very decent outfit, they are not a sitting back type of team as they are good at creating quality chances but lack that cutting edge. Let’s see how this game pans out.

Do let us know your predictions in the comments below and for more updates do follow our forums section. 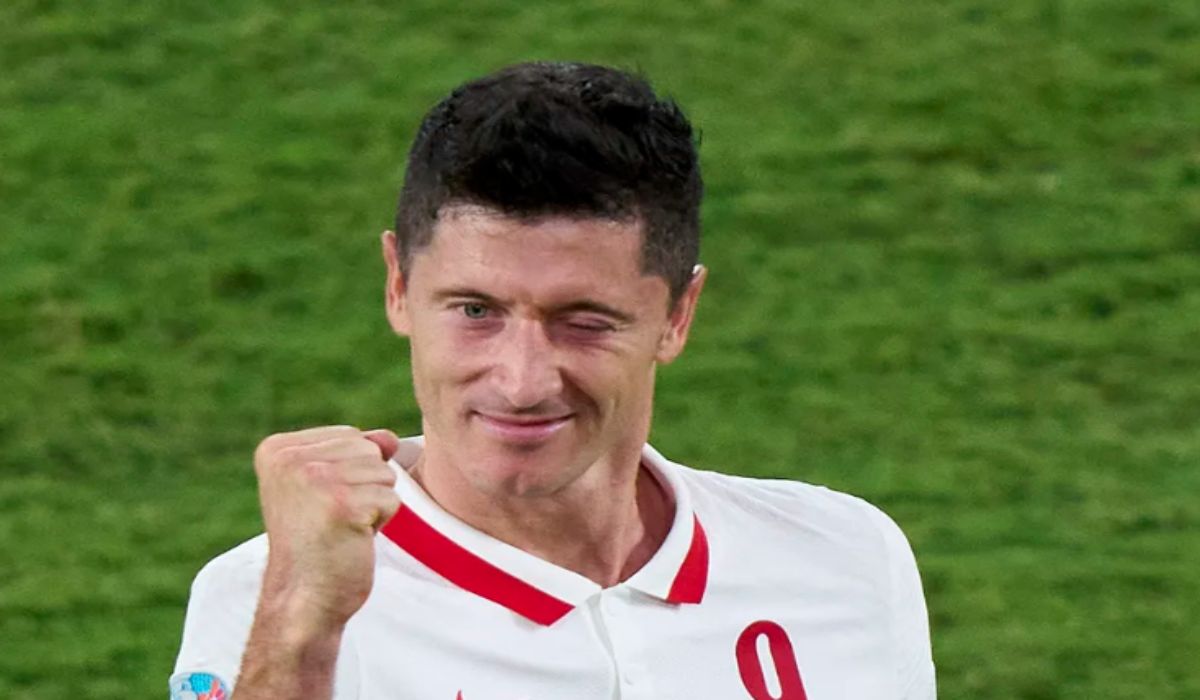