The FA Cup Preliminary Round took place over the weekend, and many non-league clubs secured a place in the qualifying rounds of the competition. At this stage, there are still eight rounds to be played until Premier League clubs even play a game in the competition, however, there is still plenty at stake in terms of prize money, funds which could keep a club running for months and even years to come. For example, those who make it to the First qualifying round of the FA Cup are guaranteed just over £2000 and potentially more if they started at an earlier stage, compared to potentially making less than £500 for being on the losing side, and a maximum of just over £1500, showing the significance of every game in the competition financially, especially to non-league clubs who rely on it.

Across the round and replays needed, 136 teams will eventually join higher-ranked sides in the First Qualifying Round of the FA Cup. With many ties and replays yet to be played, I take a look at some who have already progressed to the next round, starting with the game I observed in Kidlington FC of the Southern League Division One Central, at home to Isthmian League South Central Division side Binfield FC.

Binfield FC secured a place in the First Qualifying Round of the FA Cup, with a convincing win against Kidlington FC. Kidlington, from Oxfordshire, already beat Lydney Town to make it to this stage, but had the worst possible start to the match, as, within the first 10 minutes, midfielder Matt Cheetham was sent off for violent conduct after reacting to a challenge, a moment in the match which many missed as play was continued in the background. Already being on top in the game, Binfield continued to trouble the Kidlington defence, in a match that could’ve had more goals for Binfield with more clinical finishing. Harvey Harry caused problems in both halves on the wing for the Kidlington defence, showing pace and skills which gave Binfield a really useful option going forward.

It was 0-0 at half-time, which would’ve frustrated a dominant Binfield side, who let Kidlington have very few chances in front of goal. Binfield improved in the second half, and despite wasting even more chances in front of goal, went in front in the 64th minute through substitute Taylor Morgan, tapping in a dangerous ball across goal after a brilliant run by Harvey Harry. From then on, Binfield was in complete control, adding a second just 4 minutes later after full-back Kai Hobbs showed his pace down the wing, putting a cross in for Connor Holland to tap in. Binfield also had goalkeeper Chris Grace to thank, tipping over a free-kick towards the end of the game, ensuring he claimed a clean sheet in the game.

Binfield put the game to bed in the 90th minute, through a long-range effort from Sean Moore, which despite getting fingertips to, Kidlington goalkeeper Joe Gorman couldn’t keep out. Kidlington was limited to chances by Binfield, in a game that could be said was lost for Kidlington after the red card, which ultimately changed the game. The game finished 0-3 to Binfield, in what was a strong performance from the Moles, who go into the hat for Monday’s draw, in a competition which they will look to build on from this performance.

Both sides will now look to push on in the league campaign, in which they both play in Step 4 of non-league football (Tier 8), with Kidlington travelling to Hadley FC, whilst Binfield look to build upon the win at home to Merstham FC.

Youtube created Hashtag United progressed to the first qualifying round of the FA Cup, after a convincing 0-3 away win against Barton Rovers. The well-known Tags, represented by Youtuber Spencer Owen, made it to the second qualifying round of the competition two seasons ago, in what was their first ever campaign in the Cup, so will hope to make it as far if not further this time out.

ALSO READ:  Does Chelsea vs Spurs Sum Up The Beauty Of The Premier League?

West Didsbury and Chorlton A.F.C made it to the first qualifying round of the FA Cup for the first time in their history, beating Northwich Victoria away from home 2-3, to make history for the team from Step 5 (Tier 9) of non-league football.

Marlow beat Thame United 3-1 in front of the cameras to secure a place in the first qualifying round, to put one of the oldest teams in the history of the competition in the hat for Monday’s draw.

To check out all the results from the other FA Cup Preliminary Round ties, check out the FA website here: https://www.thefa.com/competitions/thefacup/qualifying-rounds 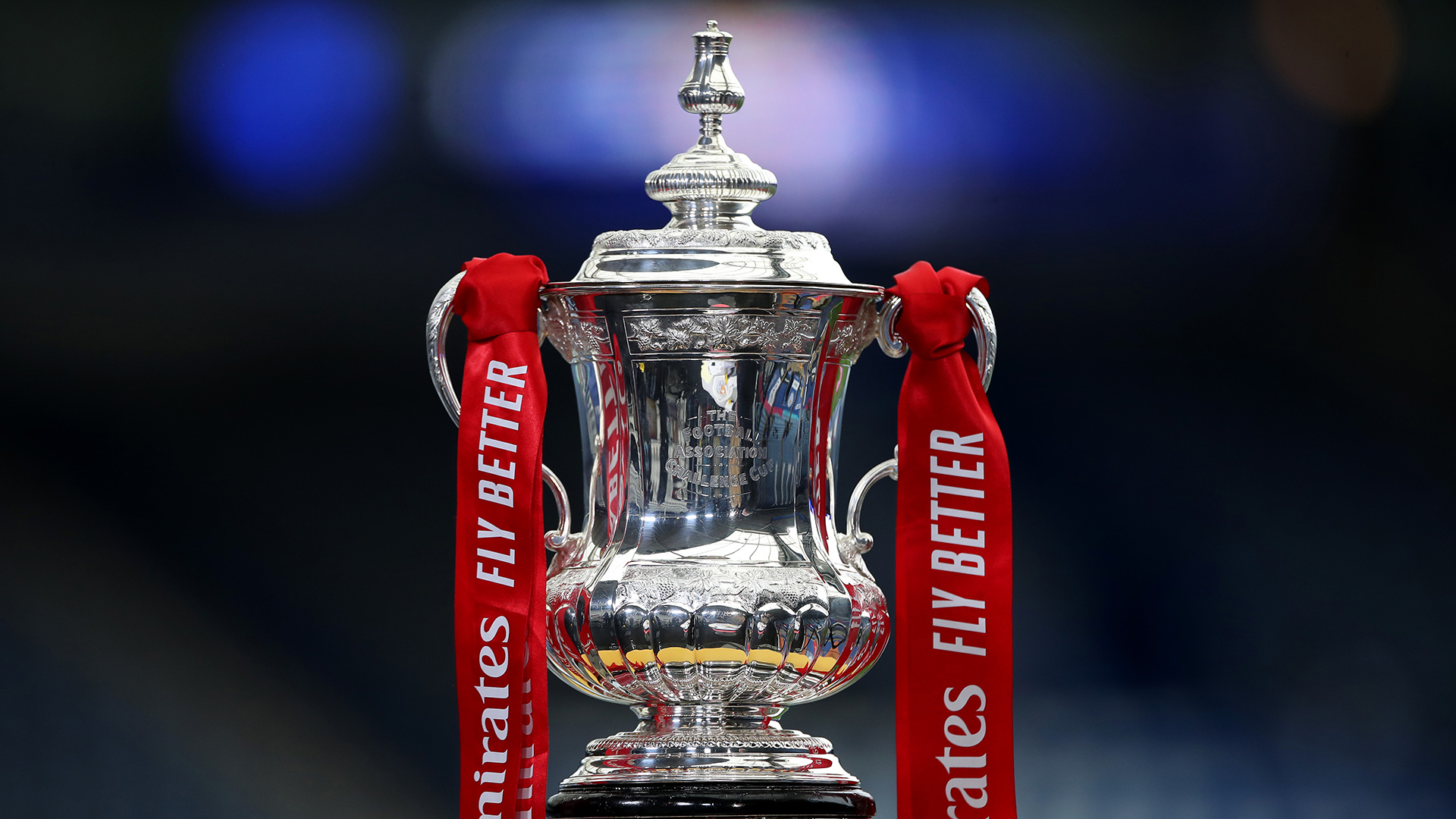