It is perhaps too early to say that Manchester United are in a crisis, but Ten Haag’s opening two games have certainly not filled me with confidence about his team.

Two games played, Two games lost, one goal scored and a whopping 6 goals conceded. Ten Haag needs to find a solution to his side’s woes and find it quickly. Jurgen Klopp’s Liverpool may not be firing on all cylinders themselves, but the fact of the matter is that they don’t need to be to beat this United team.

Manchester United have issues all over the pitch and a team of Liverpool’s calibre will be able to expose them very easily – even when they are not at their best. Their defence cannot play out from the back, their midfield is too easy to bypass and their attack looks incapable of scoring a goal. All of which spells disaster when facing a team who likes to press, and Liverpool are arguably the best pressing team in world football right now.

Liverpool do have issues of their own, however. The departure of Sadio Mane seems to have had a greater impact on the fluidity of their attack than previously anticipated and their defence does look vulnerable. Their attacking issues have been further intensified by Darwin Nunez’s recent red card too. If there is ever a good time to play Liverpool, it appears that this is that time for Manchester United.

Top teams though, for which this Liverpool side most definitely is, can bounce back and Jurgen Klopp’s ‘mentality monsters’ will be eager to prove the doubters wrong – especially in a derby game as fierce as this one.

Liverpool’s vast injury list does make this game more even to an extent, but I still cannot see any outcome other than a Liverpool win.

The margin will be lower, and depending on the way Man United approach the match, it may even be a close game, but that does not change my opinion.

Perhaps that is naive of me considering that Liverpool themselves have had to endure a frustrating start to the season, but I think their system and eagerness to prove the doubters wrong will be enough to get them through the game unscathed.

Liverpool are going to press and as Brentford have already proven, this United side cannot play out from the back effectively or with any cohesion.

This is where Liverpool’s system will be of benefit, because every player, whether they be a starting or backup player, knows their role within the press, and thus, whilst the personnel may have changed, the intensity of their press will not.

Many teams have realised that the way to cause Liverpool trouble is to exploit their high line – Crystal Palace are the latest team to benefit from this tactic.

However, I just don’t think Manchester United have the tools to do that. Jadon Sancho rarely makes penetrative runs in behind – that is not the way he likes to play, and Marcus Rashford, probably their most dangerous player in behind, has been out of form for a long time now.

Anthony Elanga is an option, but it is unfair, and risky, to rely upon such a young player to be the difference maker in a game of this magnitude; and as a result, I do not expect Man United to score in this game.

For that reason, I am going to go for an away win to nil. 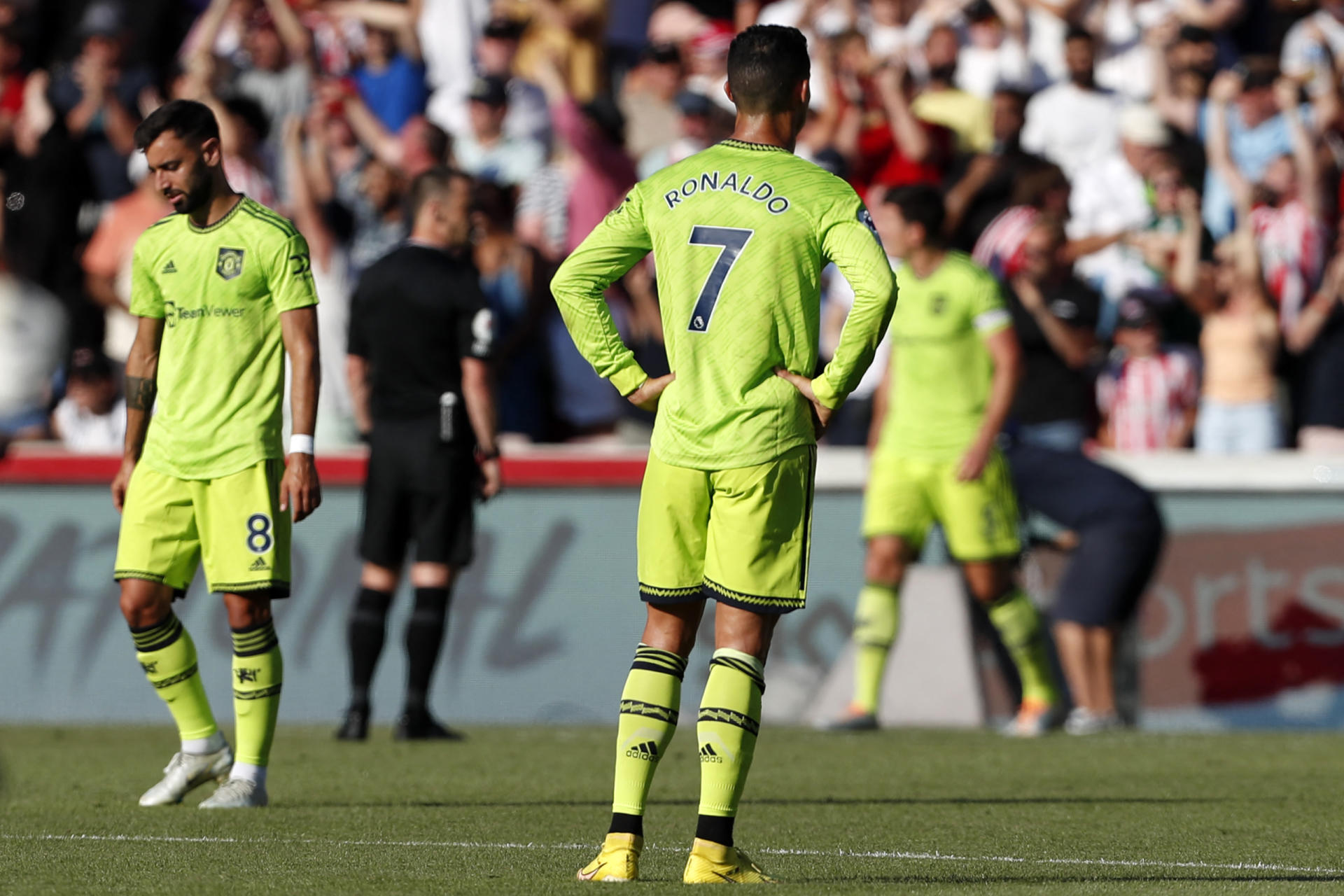