By Donald Puckridge: The answers to the “Quiz” questions, will be provided at the end of the quiz. Hope you enjoy the quiz, and like me it made me want tom learn more about the history of the FIFA World Cup, that occurs every four years, except during World War 2.

2) In which country was the first World Cup held:
a) Argentina; b) France; c) Brazil; d) Uruguay

3) Which country has won the most World Cups:
a) Germany; b) Brazil; c) Italy; d) England.

6) Which two countries played in this final of the record number of yellow cards:
a) Germany/ Brazil; b) Spain/ Italy; c) Netherlands/ France; d) Spain/ Netherlands.

7) Which country withdrew from the World Cup Final, after qualifying:
a) India; b) Ghana; c) Morocco; d) Pakistan

8) There have been five countries that have hosted the World Cup twice. Germany, Brazil, Italy, and France. Who is the fifth country to have this honour:
a) England; b) Spain; c) Switzerland; d) Mexico.

11) Did a referee give the same player, in a World Cup match, three yellow cards:
a) False; b) True.

12) Which African country was the first to progress past the group stage:
a) Egypt; b) Morocco; c) Cameroon; d) Nigeria.

15) Which country has lost the most matches in World Cup History:
a) Australia; America; c) Hungary; d) Mexico. 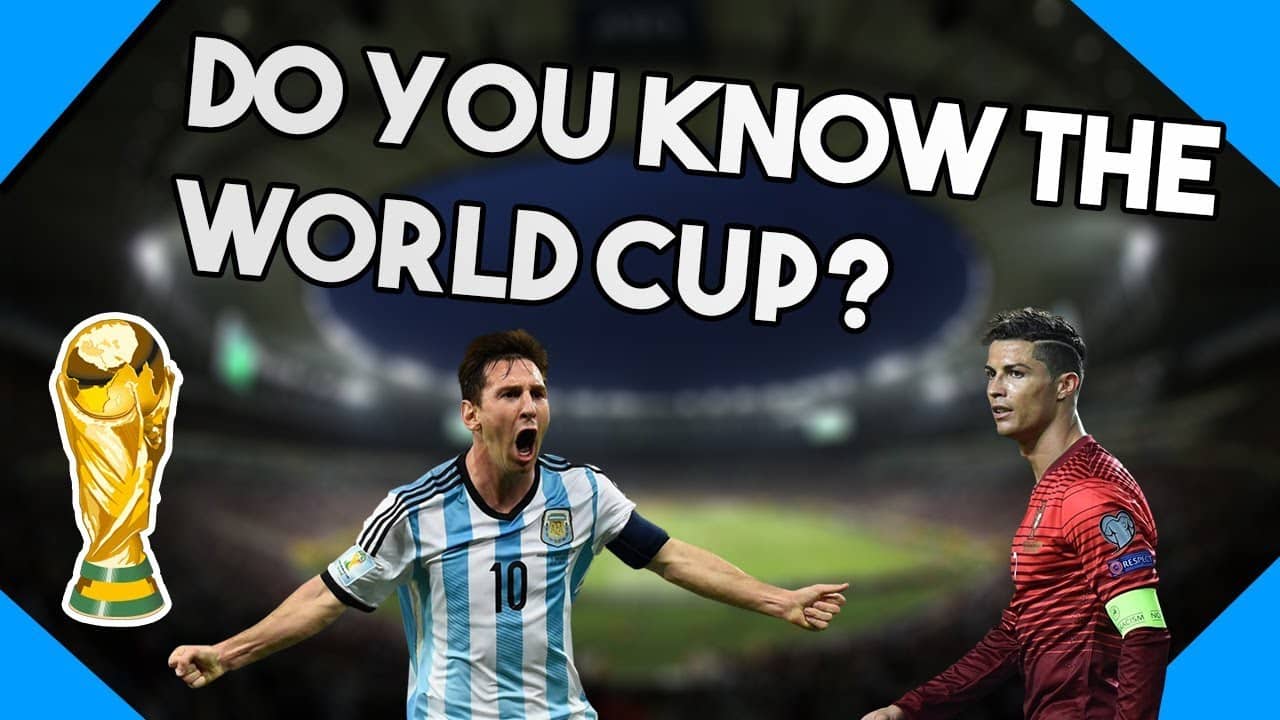