Adrien Rabiot would prefer a move to Barcelona over a move to a Premier League club that have expressed their interest in acquiring his services.

The 27-year-old has been a regular starter for Didier Deschamps’s side in the World Cup and his fine performances for the 2018 World Cup champions has seen his market value rise drastically.

Barcelona was keen on landing the French international in 2019 however Juventus were the one that snapped him up as they tabled a better offer. Since then, Rabiot has featured in the starting eleven for Juventus regularly and he has gone on to make 145 appearances for the Italian giants where he has found the back of the net 11 times.

ALSO READ:  How far can Brighton & Hove Albion go in their 2022/23 season?
Embed from Getty Images

Adrien Rabiot’s current contract with Juventus runs till the end of the 2022/2023 season and with there being no news on a contract extension the French international could depart Juventus for free in the summer.

Manchester United came close to signing the French international in the summer of 2022 however a proposed move collapsed at the last moment as the English club was unwilling to match the midfielder’s hefty wage demands, both the club had agreed on a transfer fee of €15.2 million for the French international but the disagreement of personnel terms derailed the proposed moved.

Barcelona who had failed to sign the star in 2019 is reckoned now to be the favorite to land the star when his contract expires, according to Sport Rabiot has been offered to Barcelona. The Spanish giants are proactively looking to strengthen their midfield further hence signing Rabiot would be a great addition as his technical profile will perfectly suit Barcelona’s style of play.

There were numerous reports of PSG exploring a possible move to bring him back to Parc des Princes however a move will not materialize as he is not open to returning to the French side. Therefore it will be interesting to see how this transfer saga unfolds as he could eventually decide to extend his contract with Juventus or look for a move away from the Italian giants.

After missing the Semi-finals clash between France and Morocco due to an illness Rabiot will now be looking to start the final when France takes on Argentina on the 18th of December. The 27-year-old will look to play a vital role for the French side as they are looking to win back-to-back World Cup titles which is an impressive feat achieved by only two other countries (Italy and Brazil). 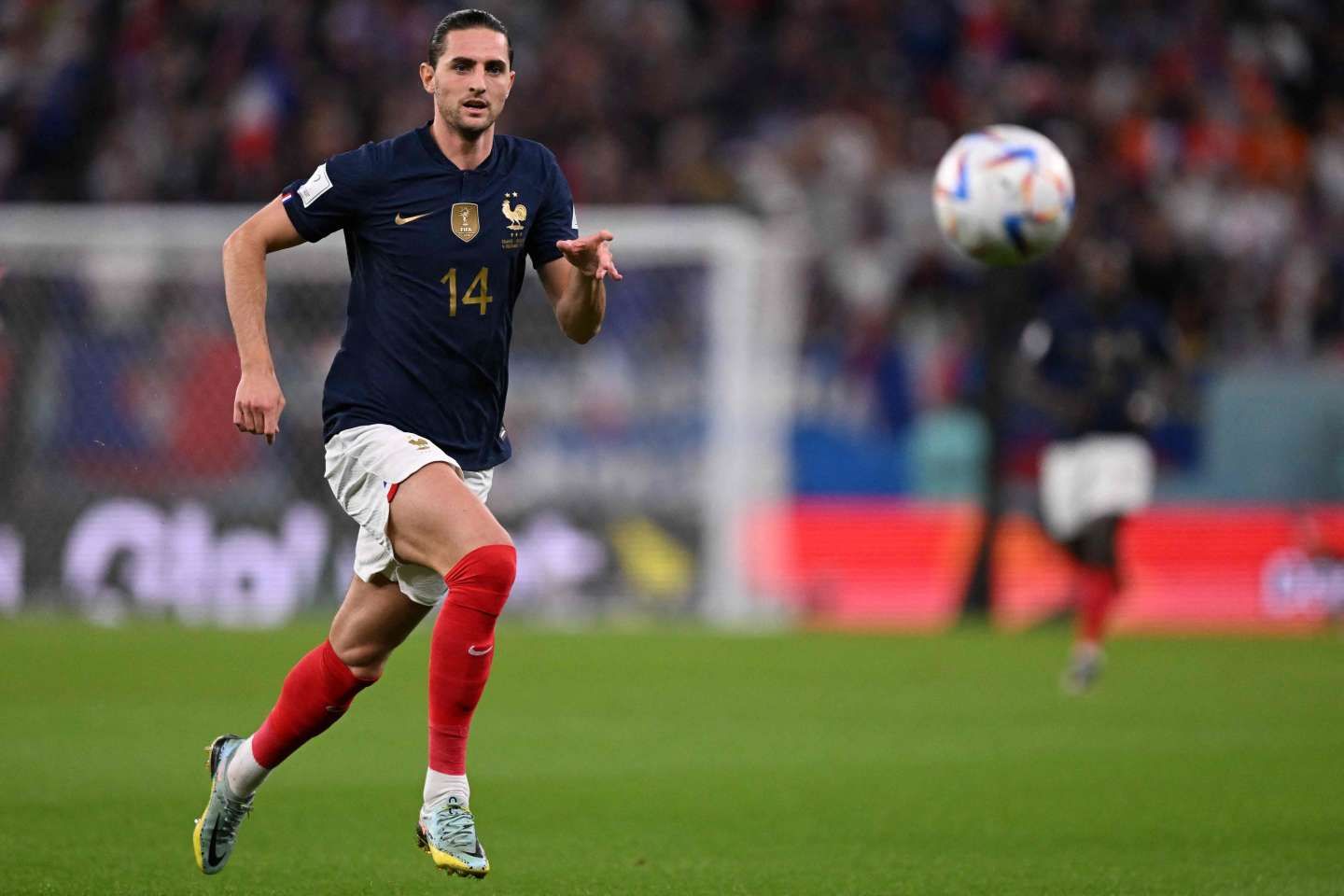