Along with the new Premier League season comes a new batch of exciting and talented footballers for fans to keep an eye out for. Newly promoted sides, new signings, and players that may not have previously caught the eye of most fans of the Premier League will look to make themselves known and take the league by storm – these are just a few examples of players you should be looking for:

The first hidden gem to look out for is Nottingham Forest’s Lewis O’Brien. Signed from Huddersfield this summer for only £5 million, the 23-year-old played a key role in the Terriers’ exceptional Championship season in which they finished third, losing in the playoffs to the eventual winners, and O’Brien’s new club, Forest.

A central midfielder who can also play at the base of a three, O’Brien will lend an element of control to a new-look Nottingham Forest midfield, capable of dictating play with his excellent range of passing, as well as both being able to break up play and drive the ball forward and start attacks on his own. Ranking third for the most fouls drawn in the championship last season, as well as third for tackles won, it’s easy to see how O’Brien can stamp his name on the Premier League this season, at a club that will have the eyes of the footballing world paying close attention.

ALSO READ:  Who is the best English manager in the Premier League?

Malcolm Ebiowei was a highly coveted player when he left Derby County at the end of his contract, heavily linked to some of England’s biggest clubs including Manchester United. The winger, though, decided to return home to South London, joining Patrick Vieira’s Crystal Palace. According to The Athletic, Ebiowei was initially supposed to leave on loan for the season, with a return to the Championship looking likely, but Vieira is said to have blocked any move, preferring to keep him around the first team squad for the coming season.

Ebiowei joins a growing list of young, talented players at Crystal Palace, and as a tricky winger couldn’t have much of a better role model to learn from than Wilfried Zaha. He was a shining light in the mess of Palace’s pre-season tour to Singapore and Australia, with a clip of him chopping past Fred, leaving him on his backside, going viral amongst Eagles fans on Twitter. With the faith and trust of his manager behind him, Malcom Ebiowei could make this season one to remember.

Brentford’s recruitment very rarely misses. Their ‘Moneyball’ style approach of strengthening their squad by looking at the underlying stats of their transfer targets rather than splashing on big money transfers has become a feature of their Premier League adventure, and the signing of Aaron Hickey is another of that ilk.

A move to England seems overdue for the Scottish full-back, who was heavily linked to a move to Manchester City, Everton, Crystal Palace and Southampton as a 17-year-old, but opted to stay with Hearts before moving to Italy with Bologna in 2020, and was more recently linked with Arsenal before making his move to West London. Now only 20, Hickey has a wealth of experience for his age, and should take to the Premier League like a duck to water as he’ll step into Brentford’s first team with his characteristic mix of attacking intelligence and defensive grit.

Cheick Doucoure is the second Crystal Palace player to make this list, which speaks volumes about their recruitment recently, but when a 22-year-old box-to-box midfielder, plying his trade in France, is named as the number one target by Patrick Vieira, you know to expect big things.

Doucoure is an all-action midfielder, who ranks in the 93rd percentile for both progressive carries and progressive passes when compared to all midfielders in the top five leagues, as well as making the 3rd most tackles in Ligue 1 last season. All of this at only 22 years old, and Crystal Palace have only paid around £15m (not including add-ons). All signs point to Doucoure only improving under Patrick Vieira’s leadership.

ALSO READ:  Why Zinchenko is the perfect signing for Arsenal

Fabio Carvalho will be a superstar in this Liverpool side. Much like Jurgen Klopp’s acquisition of Harvey Elliott, Carvalho makes the move from West London to the North West and looks like he’ll make the seamless transition into this team much like Elliott last season.

The 19-year-old has impressed in pre-season, with his elegance on the ball and silky skills both key features of his game, in a team that allows him to really strut his stuff. He averaged two fouls drawn per 90, as well as 11 goals and seven assists, with his impressive eye for goal becoming key for his Fulham side’s magnificent promotion campaign. These stats at only 19 in a difficult and physical league suggest Carvalho will continue to grow and improve, and playing in one of the best teams in the world will only make his development easier. 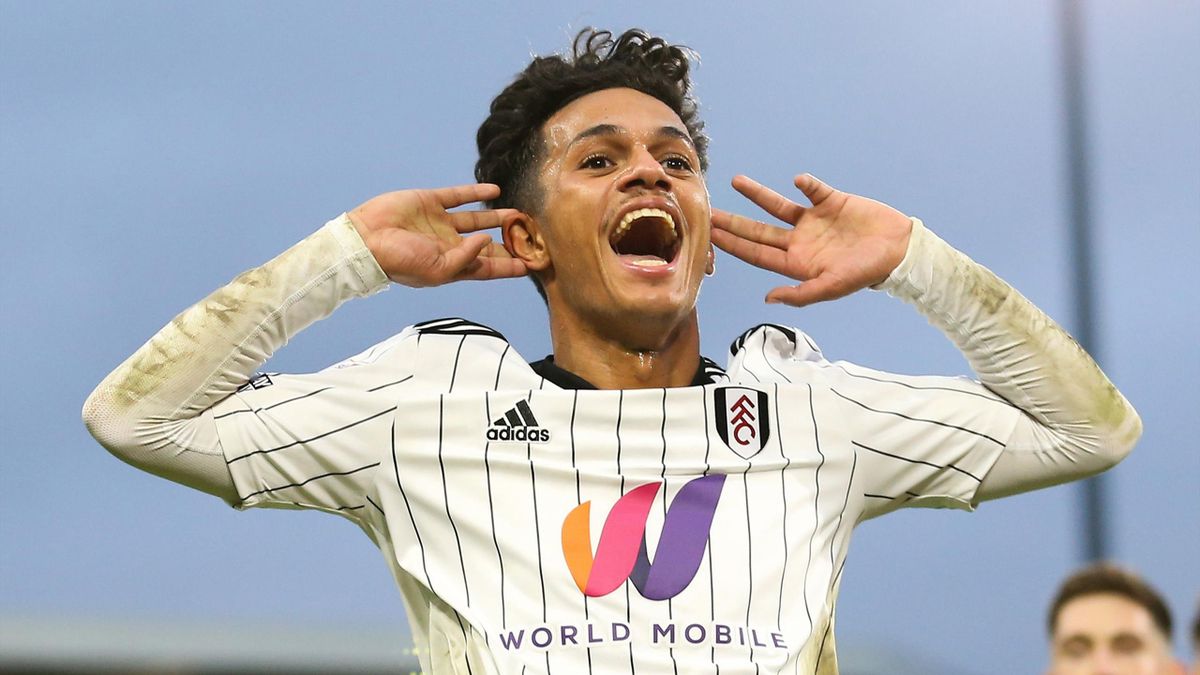