Clear message has been sent to owner, Abramovich regarding the transfer of the
25 year old Spaniard.

Chelsea had a busy transfer window and spent over £80million on the likes of Timo Werner and Hakim Ziyech. The total expenditure could be doubled up if the Blues are able to sign Bayer Leverkusen’s versatile midfielder Kai Havertz.

Lampard has been warned he must offload some stars before he is then allowed to strengthen his squad further.

The 42-year-old manager is keen to bring in defensive reinforcements because his side conceded more goals than any other team in the top 10 of the Premier League.

His budget will have been boosted after securing the Champions League football for next term.

On the final-day clash with Wolves, which Chelsea had to win to finish in the top four, Lampard made the bold call to drop his £71.6m keeper.

Willy Caballero was called into the starting XI – just as he was for a period midway through the season when Arrizabalaga went off form.

Lampard sent another statement by sticking with 38-year-old Caballero for the FA Cup final defeat to Arsenal on Saturday.

The Chelsea boss explained that he always planned to play his cup keeper at Wembley.

He explained, “To be honest that was my plan anyway was for him to play the FA Cup throughout pretty much,” Lampard told BT Sport when explaining his team selection.

“And he plays, he got a clean sheet last week and we rely on him and we trust in him.”

Lampard has also sent a strong message to Abramovich that there are other areas of the squad that need investment.

He had previously warned that he is not afraid of replacing Arrizabalaga as his No 1.

“The idea that we haven’t kept enough clean sheets is definitely not just a reflection of our goalkeeper,” said Lampard.

“That’s something that we have to work on as a team, look at how we train, maybe how we recruit generally going forward.

“But I don’t want to pinpoint it on Kepa today.

“The squad is really strong as we are and I want it to stay that way for one more week domestically and then going to Bayern Munich. Looking forward to next season will happen after that.”

It is to be seen whether the fate of the Spanish Goalkeeper is tied with Stamford Bridge or he has to part ways with the Blues. 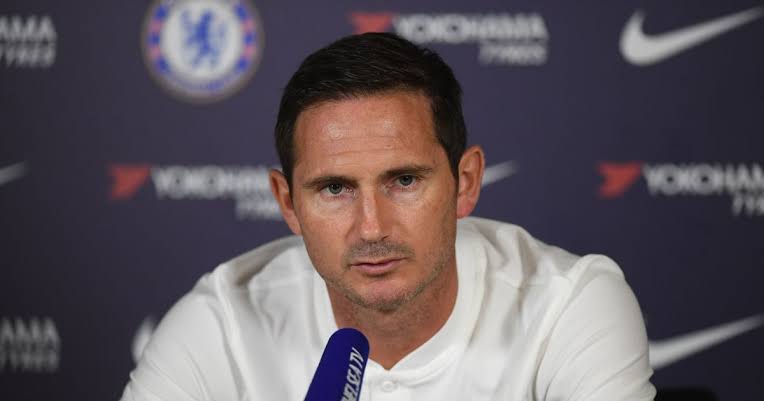