In a move certain to excite boxing fans worldwide, it appears that the heavyweight division will have a single, unified champion very soon. Britain’s Tyson Fury (WBC) will take on Ukrainian Oleksandr Usyk (IBF, WBA, WBO) for all four major belts, by April next year.

The news comes via veteran promoter Bob Arum, CEO of Top Rank promotions, who handles the affairs of Fury, in an Anglo-American link up with Frank Warren’s Queensberry outfit.

“The two fighters have agreed to fight each other next,” Arum said, in conversation with Sky Sports. With Fury and Usyk we’re dealing with two adults… Usyk is a good friend of mine, he’s very intelligent and Tyson is Superman, both as an athlete and as an intellect.”

Directly addressing the question all boxing fans want answered, Arum went on. “So, they want the fight. Both of them want the fight and so there’ll be very little, if any, messing around. So, we’ll be able to make that happen. I’m very, very confident. As I said, the fighters have both agreed to fight each other next, without any interim fights. Now the question is what’s the date and what’s the site. But that fight is definitely going to happen, and it will happen in the first four months of next year.”

While location details are still to be confirmed, with a stadium in the UK or a lucrative Middle East venue the most likely options, the boxing world is already alight with anticipation. Undisputed champions are a rarity in the modern sport. Britain’s Lennox Lewis was the last heavyweight to hold all the major titles, in 2000 before he was stripped by the WBA on a technicality. Even Usyk’s countryman, Wladimir Klitschko, who ruled the division from 2006 to 2015 and was widely regarded as his era’s top man, never won the WBC belt.

While there are valid arguments that the various governing bodies do more harm than good and should be ignored, the prospect of one recognised champion, especially in the blue riband division, remains enticing.

The fight itself offers plenty of intrigue. At 6 ft 9, with an 85 inch reach and excellent all-round ability, Tyson Fury is in the conversation with the all-time greats of heavyweight boxing. Usyk, on the other hand, is arguably an even better technician, but at 6ft 3, with a reach of 78 inches (identical to Muhammad Ali) he is small for a 21st century heavyweight. The Ukrainian therefore faces an enormous physical challenge if he is to ultimately prevail.

Regardless, the world awaits. 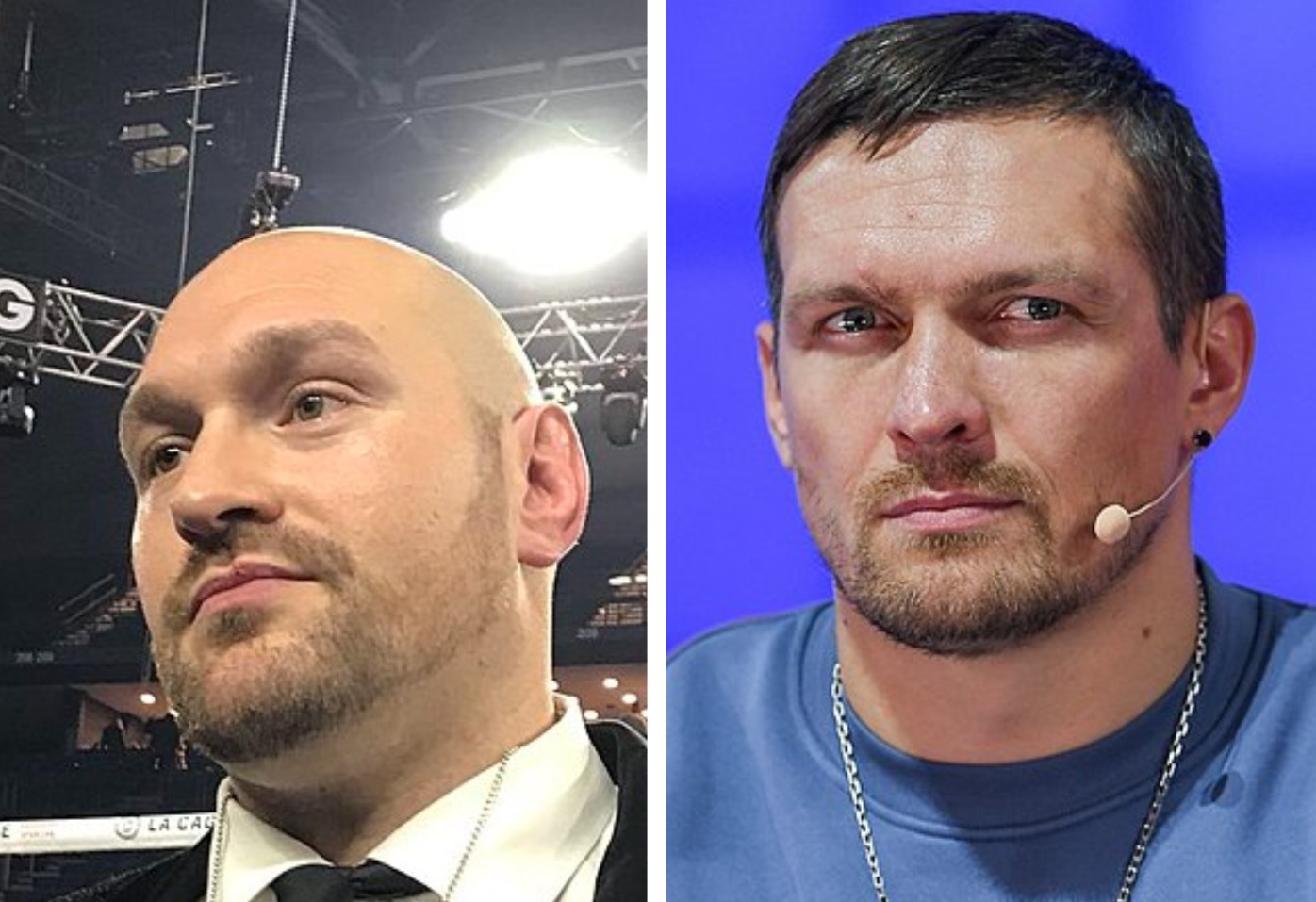