England manager Gareth Southgate believes his side pose a strong threat against any team at the World Cup.

Gareth Southgate insists that there is more to come from his young side and says how the lads performed against Tunisia shows the confidence in his side, England beat Tunisia 2-1 after Harry Kane scored a brace for England to win their opening group game.

So far we have seen the likes of Argentina on the brink of elimination after collecting just one point from their two matches and Germany losing their opening game. While the favourites have struggled to get going in the tournament, Gareth Southgate wants his team to build on the performance against Tunisia when they face Panama in their second group game on Sunday.

Although the England score against Tunisia doesn’t imply how much England was in control of the game, VAR didn’t work for England in that game and they could of come away from that game 4 or 5 goals up due to chances they had.

“I think every team will want to improve but we hit a level that is comparable to anything that I’ve seen”, said Southgate.

“I’m very pleased with so much of what we’ve done, pleased with the mentality of the players and for keeping their patience.

“To win the game in the manner we did in the end was pleasing. It is important for them that they got a game under their belt, that they played well, that they experienced what it feels like to win with England in a big tournament.

“It’s a memory that will stay with everybody. Now we have to build on that.”

England are now heading to Nizhny Novgorod for Sunday’s game against Panama, a win will all but secure their place in the knockout stages.

The Three Lions have been warned that they must prepare for Panama’s tricks as they will try to get under England’s skin and provoke a reaction from the players, the Central Americans are known as a physically robust side and they like to chuck their weight about.

Central defender Harry Maguire has warned his team-mates that they will need to focus on the job ahead, the Leicester defender who stands at 6ft 4in, weighing in at more than 15 stone and his teammates have been cautioned by the coaching staff not to let tempers flare and risk a red card

“Discipline is going to be a big part of the game on Sunday,” he said. “They might want to frustrate us or make people angry, but we’ve got to keep our cool and keep calm.

“If they are continuously fouling us, we can’t react in a bad way. Hopefully it’s going to be a good game and we can impose our attacking threat on them as well as the physical side, try to get the ball down on the deck and create chances that way.

England should take heed of how Harry Kane conducted himself against Tunisia after being man-handled twice in the penalty area, with both decision not going the strikers away. Reacting with restraint and earning his just rewards by scoring a match-winning double on Monday night.

“Harry was the perfect example,” said Maguire. “At every corner he seemed to be getting grabbed and wrestled, but he’s got away from his man twice, stuck two in the back of the net and won us the game.

“If we can all react like that it would be a perfect scenario.” 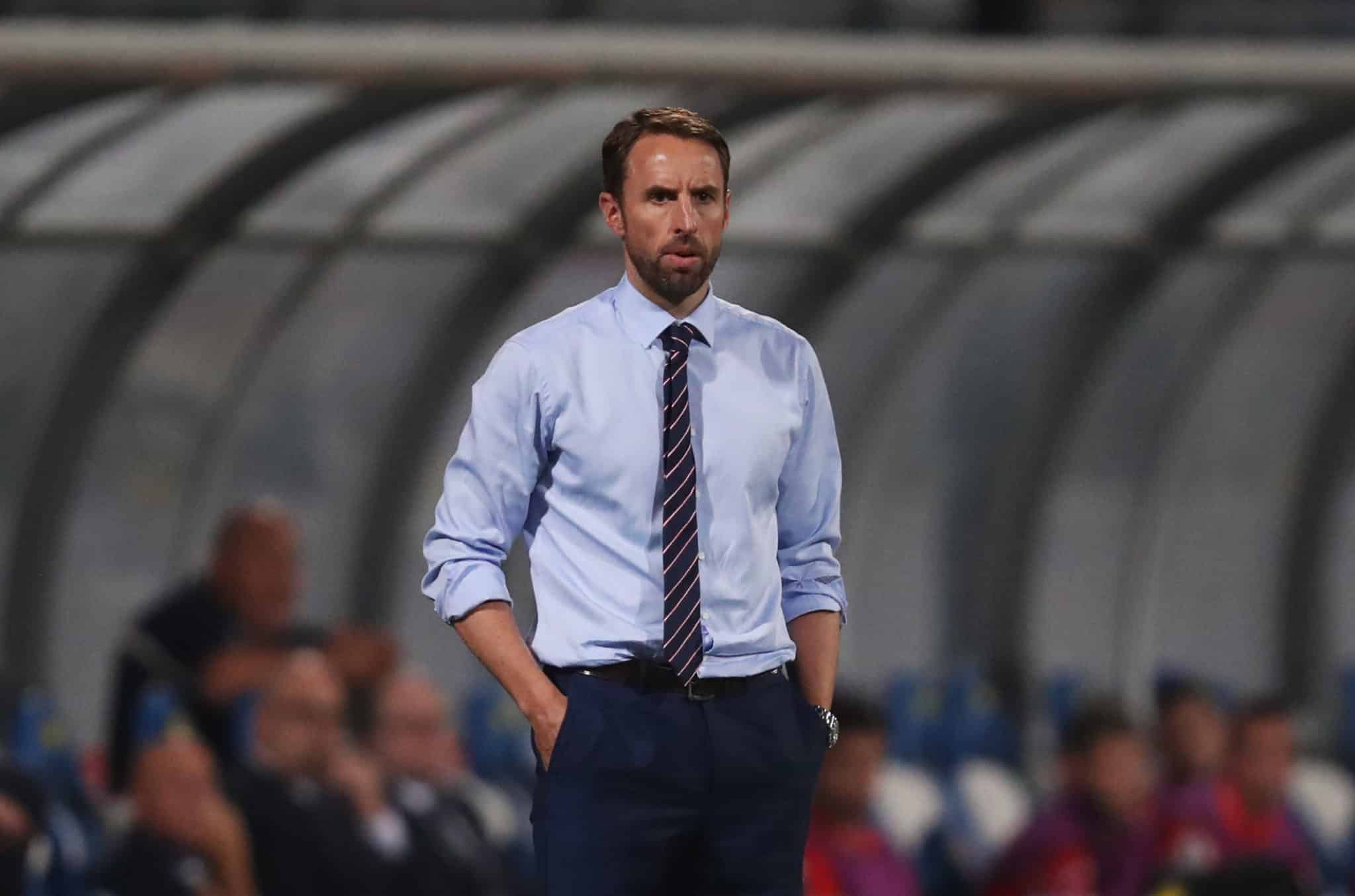