Shopping for a shot stopper

After the Loris Karius nightmare in the Champions league final, Liverpool fans immediately called for the LFC transfer doctor to start shopping for a shot stopper.

So the proctologists at LFC decided the  knobbly knees of Nabil Fekir was one problem too far, whereas  blocked passages are easier to clear if you have enough cash. As real Madrid are rumoured to be tabling a bid for AFC Roma shot stopper Alisson Becker (insidefutbotl.com), almost proving money can buy you whatever your heart desires.

However Real Madrid president Florentino Perez has laughed off such speculation, suggesting the 78 million pound price tag is too much for Real (talksport.com/football).

As AFC Roma president James Pallota has also been suggested as laughing off any rumours of an imminent transfer for the shot stopper (liverpoolecho.co.uk), the price tag slapped on Becker and the shenanigans of billionaire American businessman Pallota (en.wikipedia.org), may urge Liverpool to walk away (liverpoolecho.co.uk).

The 100 m euro`s release clause Atletico are touted as labelling on their shot stopper Jan Oblak aged 25, who kept 22 clean sheets in 37 appearance’s, coupled with only 22 goals leaked (foxsports.com) seems like a dream compared to LFC`s karius`s nightmare performance in the Champions league final.

It must be stated that Atletico are a defence minded outfit relying on the Slovenian Oblak`s clean sheets at one end and the wizardry of Antoine Griezmann and the bull in the china shop that is Diego Costa at the other.

In a day and age where soaring transfer fees make it ever more increasingly difficult to purchase what is needed. There is light at the end of that blocked passage.

There are cheaper alternatives for a shot stopper to the likes of Becker and Oblak with some of the best emerging talents in world football today available at the right price.

AC Milan a former powerhouse of domestic and European football have a coveted starlet who goes by the name of Gigi Donnarumma-try making a chant for that tongue twister.

Aged just 19 and with 12 clean sheets from 38 starts (transfermarket.co.uk), hailing from Catellammare di Stabia in Italy, he definitely fits the profile needed by LFC.

With the ability to stop shots near and far and with reflexes and agility that Karius can only dream of, Donnarumma has emerged as the best young goalie in Europe. With only a lack of concentration at times (whoscored.com), something that can be worked on by the enigmatic Jürgen Klopp.

Bernd Leno of Bayern Leverkusen is another promising talent aged just 26, reads the game like a proof reader, and enjoys screaming at his defensive line.

There is loads of room for improvement, a philosophy of Klopp as Leno does not fare well at long shots as I stated in my previous article (worldinsport.com/Liverpool-fc). Although his scouting videos beg to differ (Transfer market, 2018).

But if LFC want him they better move quicker than the end product of too much chilli the night before as Arsenal have been touted as his next employers (sportwitness.co.uk).

Another potential for Klopp to relish over is Jasper Cillessen, the Dutch international who plays second fiddle to Barcelona`s number one shot stopper Marc Andre ter Stegen, another gobstopper.

Born in Nijmegen, Holland the 29-year-old Cillessen maybe older than the before mentioned Gigi and Leno but with age comes experience-not at conversing nightmares. But a solid goalie who`s only weaknesses appear to be in his long passing distribution (who scored.com, 2018).

Klopp may still favour rummaging around in the nether regions of AS Roma and Atletico Madrid, given their financial plights, the chief proctologist at Anfield may have a trick or two for dislodging hard to move blockages from either of these teams.

But playing hardball with these European heavy weights could leave Liverpool in the same predicament they found themselves with Lyon FC and Nabil Fekir.

Olympique Lyonnais president Jean-Micheal-Aulas is not the only hard-ball negotiator as proven by the Fekir fiasco, failed medical or not.

Enrique Cerezo president of Atletico Madrid must have been pleased with striker Antoine Griezmann`s cryptic video message and twitter feed `my fan`s, my team , my home` ( www.goal.com) as the French striker (Griezmann), speaking with his brother and father ended speculation of a protracted move to Barcelona this summer, by declaring he is staying put at the Wanda Metropolitano.

The same may be said of Oblak if Cerezo who also has credits as a cinematographic producer, gets his way as Athletico try in earnest to up Oblak`s release clause.

With Perez trying to distance Real Madrid from any involvement with the Brazilian Becker, enjoying to play the same games as both AFC Roma and Atletico Madrid.

It will be a miracle if Liverpool get the shot stopper they covert, at the right price, as good performances in the World Cup from any player currently in the transfer market, will undoubtedly raise their transfer value.

Resulting in the wants of the individual player, as to where they would like to showcase their skills next season. 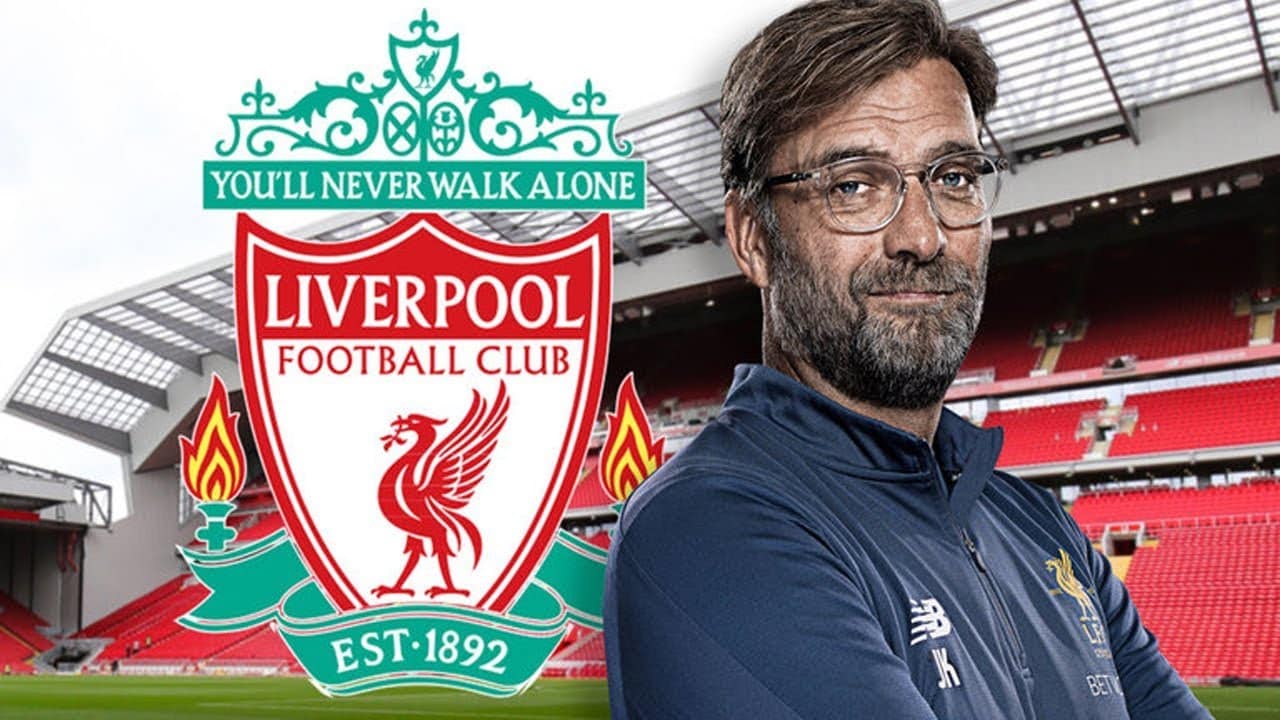