George Russell’s move to Mercedes for the 2022 season was one of the more unsurprising transfers in F1 history, with rumours circulating for what seemed like an eternity before pen was put to paper.

The Kings Lynn native looked too good for his sluggish Williams in which he sat for three seasons before switching to the Silver Arrows.

Looking back on the 2020 Sakhir Grand Prix, where Russell kept Lewis Hamilton’s seat warm following a positive COVID test, it was evident that Russell could drive the most powerful car on the grid and relished on the fact he felt “no pressure” going into the race.

The youngster started second on the grid behind his teammate for the weekend, Valtteri Bottas, after an extremely close battle in qualifying.

Russell, in his Williams, had been dubbed ‘Mr. Saturday’ after his impressive displays of pushing his car up the grid despite being one of the slowest motors on the track, and his Saturday antics were apparent behind the wheel of a Mercedes too.

George could have and should have won that race. He looked undeniably comfortable and in control, with little warning to get to grips with such a different car than what he is used to.

Following a fumble in the garage, where the mechanics fitted Bottas’ tyres on his car, he was forced to pit again to correct the error, and again following a puncture.

What should have been a podium for George, ended in a ninth-place finish. It did, however, give Mercedes a clear indication of what this man could do.

The move to such a big team gave Russell the opportunity to shine and be a serious competitor to Red Bull and Ferrari, but because the cars ended up being so different to previous years, it has been a perplexing year for the Brackley based team, with the 2022 rule changes inflicting havoc on their strategies and it perhaps surprised them that a driver in his rookie Mercedes year could clearly outscore his seven-time world champion teammate.

It may be argued that George has youth and a calm demeanour on his side, with little pressure on his shoulders to break a world championship record.

Despite driving a challenging car this year, Russell has clocked up seven podiums so far this season (up until Mexico) and still has potential to do more. He has not yet stood on the top step of the podium, however.

There have been some incidents this season, however, where Russell has made an error in judgement. Silverstone, for example, where a major hit at the opening corner flipped Alfa Romeo’s Zhou Guanyu, sending the Chinese driver into an upside-down slide before flipping into the barriers.

There’s nothing perfect about the 24-year-old’s driving, but he certainly has potential to increase his competitiveness over the next few years and challenge for a title. Mercedes are unlikely to match the speed and power of the Red Bull any time soon, but it is important to remember that Red Bull now have a slight disadvantage for the 2023 season, with the fallout from their breach of the cost cap in 2021 being punishable by reducing their wind tunnel and computational fluid dynamics use by 10%.

Hamilton has recently spoke about how he wishes to sign a “multi-year deal” with Mercedes, which will see him racing into his forties, demonstrating his competitive nature and command for an eighth championship title. Russell, on the other hand, will comfortably keep his seat for years to come as he has already proved how well he can drive the car.

It is up to Mercedes now, to think logically about how they can bring the car back to pre-2022 levels of competitiveness, before Red Bull run into an abyss of dominance akin to the Sebastian Vettel era. 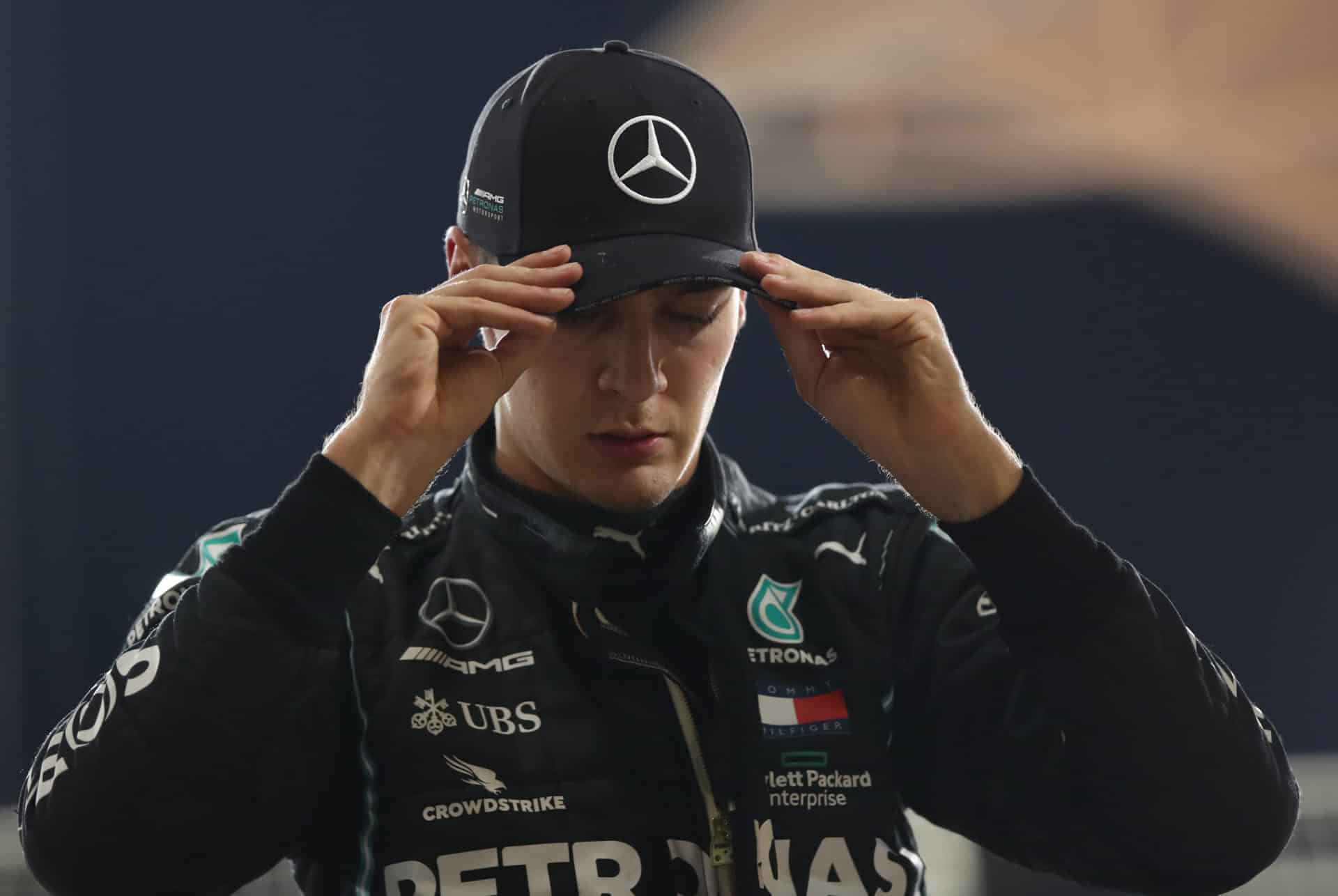