Gabriel Martinelli spoke about his comfort at Arsenal saying he is “very happy” at the club.

When questioned about his contract the Brazilian responded: “I just need a pen”. The forward’s contract expires at the end of next season, and Arsenal can extend the contract for two more years.

Martinelli has been one of Arsenal’s best players this season and the news he wants to stay in North London will come as a delight for Arsenal fans.

Speaking ahead of Arsenal’s Europa League game the attacker said: “I’m very happy at Arsenal. I said it many times. This is my club. I love to be here, I love the city, the club, and everything about Arsenal.

“I want to stay. I’m very happy,’ he said, before adding with a smile: “They just need a pen.”

Martinelli also spoke about the loyalty he feels towards the club after they took a chance on him in 2019.

“When I knew that Arsenal wanted to buy me, it was one of the happiest days of my life” he said.

Mikel Arteta will no doubt be pleased with this news as the Spanish coach has been delighted with Martinelli’s form this season.

“When he wasn’t playing, he was all the time in my office and every time showing me on the pitch how wrong I was,” said Arteta.

“And, (from) the moment that we agreed that he was ready to do it, the way he has improved, the way he is helping the team and still the room for improvement he has is phenomenal.”

“He loves what he does. He’s so eager to do whatever it takes for him to play that he’s all the time there, pushing you and giving you the right reasons to give him more minutes.

“It’s just a joy to watch the freedom and personality that he plays with.”

Arsenal are also working on contracts for Bukayo Saka and William Saliba.

Saka’s contract also expires in the summer of 2024 while William Saliba’s deal runs out in 2023, although the club have the option to extend for another year.

Arsenal will take on Zurich tonight before their huge match against Chelsea on Sunday.

The league leaders will want to take all 3 points with Manchester City just two points behind and Pep Guardiola’s side currently in fine form.

Guardiola has had nothing but praise for Arsenal this season and urges everyone to take the Gunners very seriously.

“Arsenal is already there, many years wasn’t there,” he said. “Patient with Mikel, he changed not just the team he changed the club. A fact is a contender, Tottenham will be there, Chelsea and Liverpool as well.

“What happened the previous seasons, Liverpool, Jurgen [Klopp] might not see it now but always I see them as a contender. If two months left I’d say maybe too late. Just one-quarter of the season. Lots of games to play, many things can happen.

“Always Premier League is fascinating, many teams challenge to be champion. Last seasons, Liverpool and ourselves concentrate this chance as champions.

“If we count about history, is it one decade, two decade or 40-50 years?” he added. “Reality is Manchester City arrive and want to stay here to compete against Liverpool, United and other teams. The club evolve, everyone wants to stay and we fight every day for that.

Arsenal were scheduled to play Manchester City in October but a postponed Europa League game due to the Queen’s death meant the two fixtures clashed and the Premier League game was cancelled. 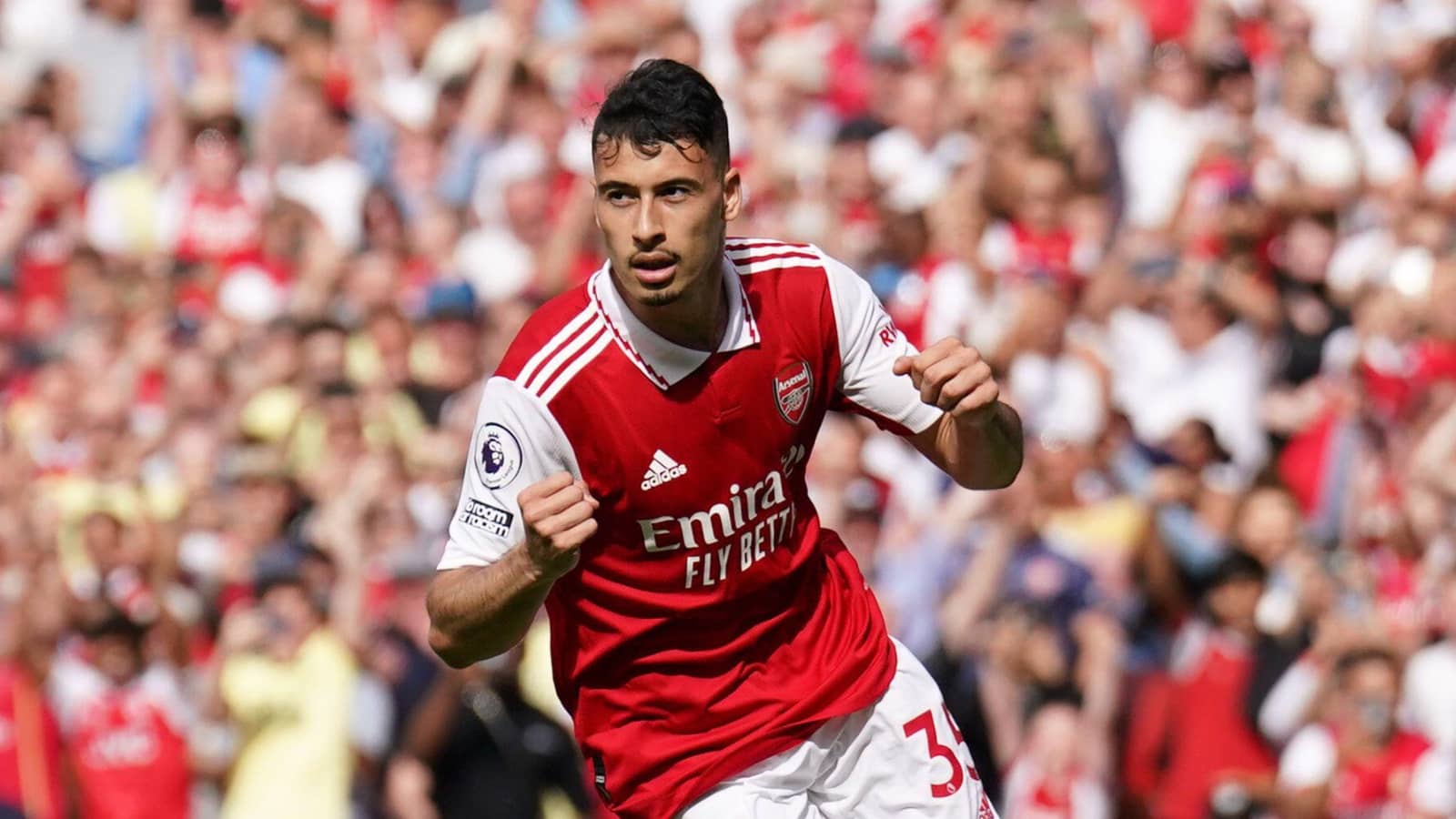