Everton secured another Season in the Premier League, thanks to a dramatic turnaround by Frank Lampard’s side.

The Toffees went into last night’s fixture knowing that victory would be enough secure another season in the Premier League.

Prior to Kick-Off, Lampard’s side was two points outside the relegation zone, knowing that victory over Patrick Viera’s side would secure another season in the Premier League. a defeat would leave them needing to beat Arsenal, who are still in battle against Spurs for fourth place.

But it was the visitors, who drew first blood when Jean-Phillippe Mateta headed in the opening goal in the 21st minute to send shivers down the spines of the home fans.

Richarlison’s free-kick crashed against the bar, and it was at this point that many Evertonians were in doubt as to whether their fate for next season was Championship football.

And it got even worse when Jordan Ayeqw made it 2-0 in the 36th minute.

The Toffees headed into the break with their backs to the wall. It was clear that Lampard needed to inspire his players and remind them that their fate still rested in their own hands.

And this was the catalyst to spark a miraculous comeback.

Nine minutes into the second half, Mykolenko’s free-kick found the head of Michael Keane, who netted his third goal of the season.

Richarlison brought Everton on level terms in the 75th minute.

Before Dominic Calvert-Lewin stabbed home the winner in the 85th minute.

The final whistle brought joy to Goodison as the home fans scattered on the pitch to celebrate with their comeback kings.

An ‘All Or Nothing Game’

In the Post-match interview, Lampard was thrilled with his team’s second-half display.

“My point was it’s not the tactical change, it’s the emotions and the character. Can you energize the crowd and score an early goal? Then it’s the energy, the players deserve immense credit. “If we don’t get that first goal, it’s difficult to win. I expected Burnley to get something. That goal was crucial, once it went in you felt the players, and the night, there was something special there. The crowd reacted, we created a special night in Everton’s history.

Everton will now play Mikel Arteta’s depleted Arsenal, who must win to stand any possible chance of Champions League football. as for Lampard and the Toffees, they can enjoy a final day trip down to North London, knowing that they will be a Premier League club next season.

For all the latest gossip and news about Everton Football Club, tune into World in Sport. 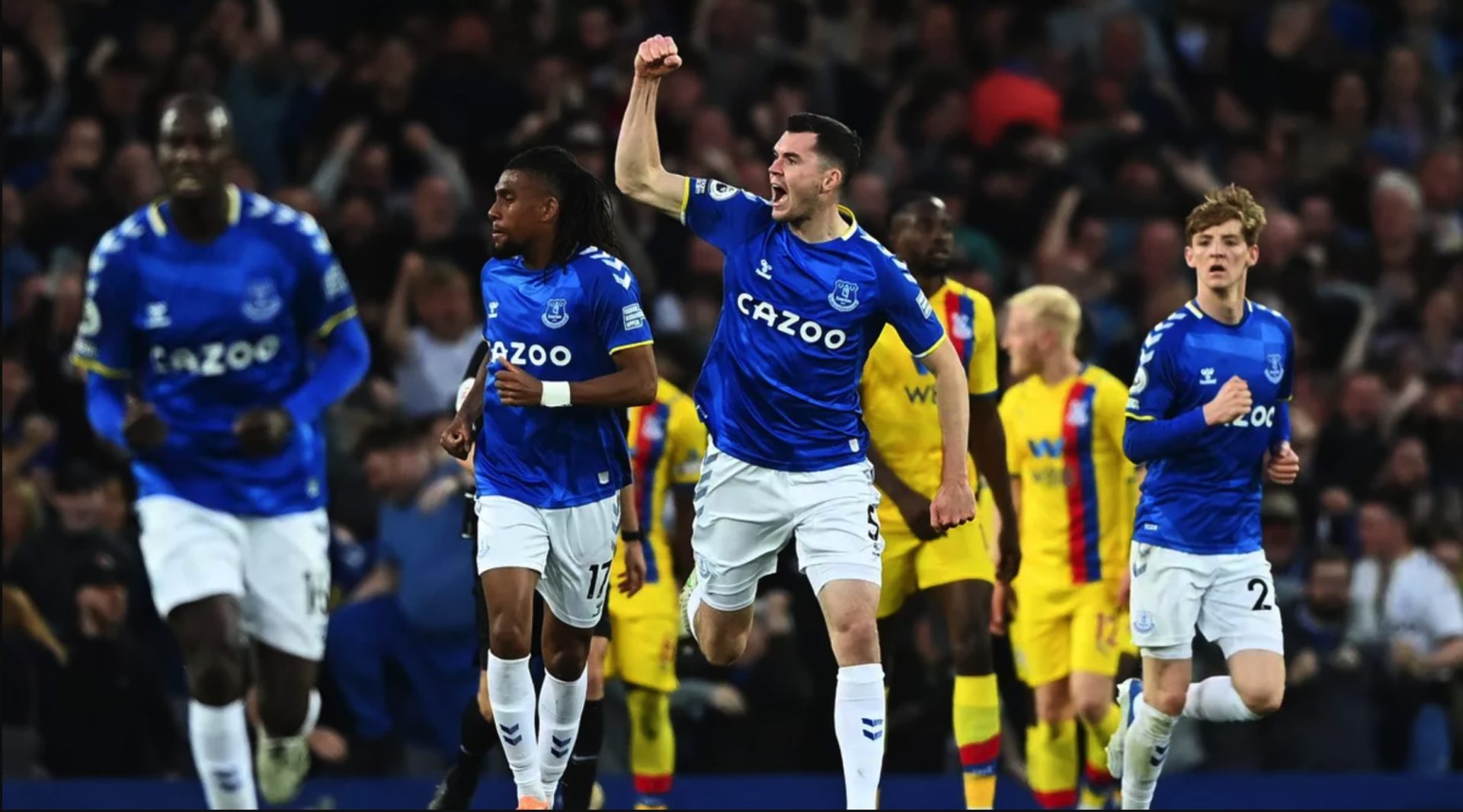