The Premier League is considered to be the best football league in Europe and the whole world. The competition was founded 30 years ago and the first season was played in 1992. Back then the clubs with the biggest payrolls were Manchester United and Liverpool, with payrolls of 8 million pounds each.

As time passed, TV broadcasters started to secure TV deals with the Premier League and skyrocketed the salaries of the players.

English clubs that played in the league started getting attention from overseas. Some of the wealthiest businessmen around the world started investing money and bought away some of the clubs from local English owners.

As of today, the Premier League offers some of the best football clubs in the world including Chelsea, Manchester City, Liverpool, Tottenham, Manchester United, Arsenal and etc. The Players that are playing for these football teams are earning huge salaries and we are going to present you with the top 5 biggest salaries in the Premier League.

Mohammed Salah signed for Liverpool in 2017. Salah established himself as Liverpool’s best player in the past years winning 2 PFA Player of the year awards.
In 5 years with the club, Salah managed to win every possible trophy that the club was competing for, including Premier League, UEFA Champions League, FA Cup and etc. Last July Salah renewed his contract with Liverpool and signed a 3 years contract which will earn him 18.200.000 Pounds per year. Mohammed Salah is the 5th highest-paid player in the Premier League and the most paid player in Liverpool’s club history.

David De Gea is one of the best goalkeepers in the world. De Gea proved that last season. Among Cristiano Ronaldo, he was the only other player in Manchester United that had a good season and performed well for the club. De Gea’s current contract pays him a huge 19.500.000 Pounds per year, making him the highest-paid goalkeeper in the world.

This summer, Manchester City signed one of the best strikers in the world, Erling Haaland. The Norwegian wonder-kid is only 22 years old and is performing so well at the highest level of football. Haaland signed a 5-year contract worth 97.500.000 pounds or 19.500.000 pounds per year and is yet to be seen how well will he perform in the Premier League under the wing of Pep Guardiola.

In the summer of 2021 Cristiano Ronaldo made a sensational move back to his old football club, Manchester United. Cristiano Ronaldo is considered to be one of the best players in the history of football. Last season Ronaldo proved why he is one of the best football players in the world, being the best performing player in the club even though Manchester United struggled. For his services United are paying him a huge 26.800.000 pounds a year which makes Ronaldo the highest-paid player in the Premier League. 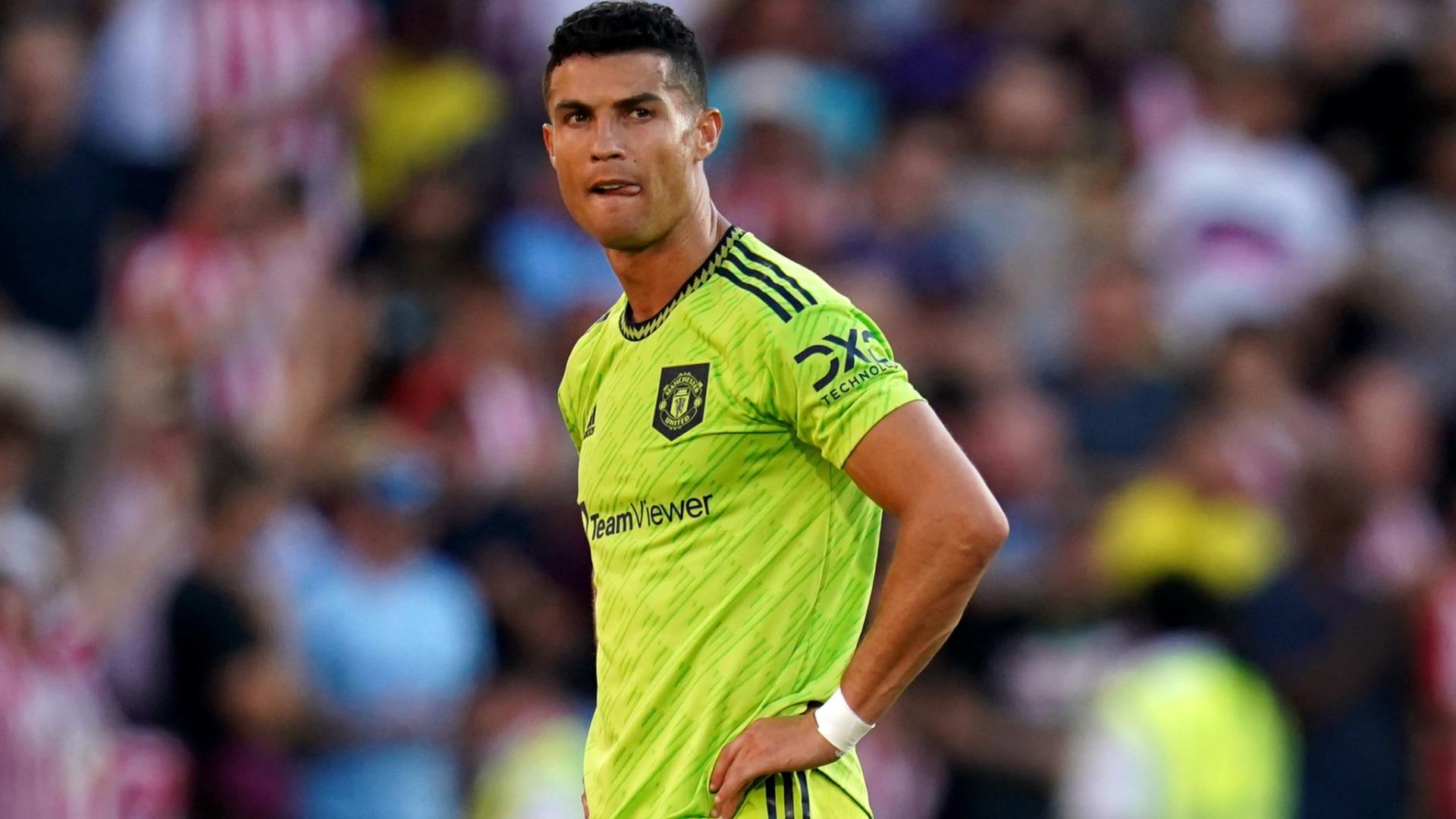