A spokesperson has said that Sir Jim Ratcliffe is interested in buying a stake in Manchester United, with a view to taking full control of the Premier League club.

Speaking to The Times newspaper, Ratcliffe’s spokesperson said “If the club is for sale, Jim is definitely a potential buyer – If something like this was possible, we would be interested in talking with a view to long-term ownership – This is not about the money that has been spent or not spent. Jim is looking at what can be done now and, knowing how important the club is to the city, it feels like the time is right for a reset”.

Sir Jim Ratcliffe, Britain’s richest man, is the founder and CEO of Ineos Group Ltd which owns cycling team Ineos Grenadiers and French Ligue 1 side Nice, which he took over in 2019, and Swiss Super League club FC Lausanne-Sport.

The 69-year-old Manchester United supporter, tabled a £4.25 billion bid to buy Chelsea during the summer, but had his offer rejected which saw American businessman Todd Boehly takeover the Stamford Bridge club.

Ratcliffe’s public interest in buying a stake in the club comes after Bloomberg reported that the Glazer family are open in selling a minority stake in Manchester United.

Last Saturday, Erik ten Hag suffered a huge blow in week two of the Premier League, when Manchester United lost 4-0 to Brentford, placing the club bottom of the league and further calls from supporters for signings as the transfer window deadline looms around the corner.

Manchester United’s upcoming clash against rivals Liverpool is expected to be overshadowed by a boycott of Old Trafford as supporters plan to protest the Glazer family ownership of the club, which in no doubt will echo Sir Jim Ratcliffe’s bid to buy a stake in the club. 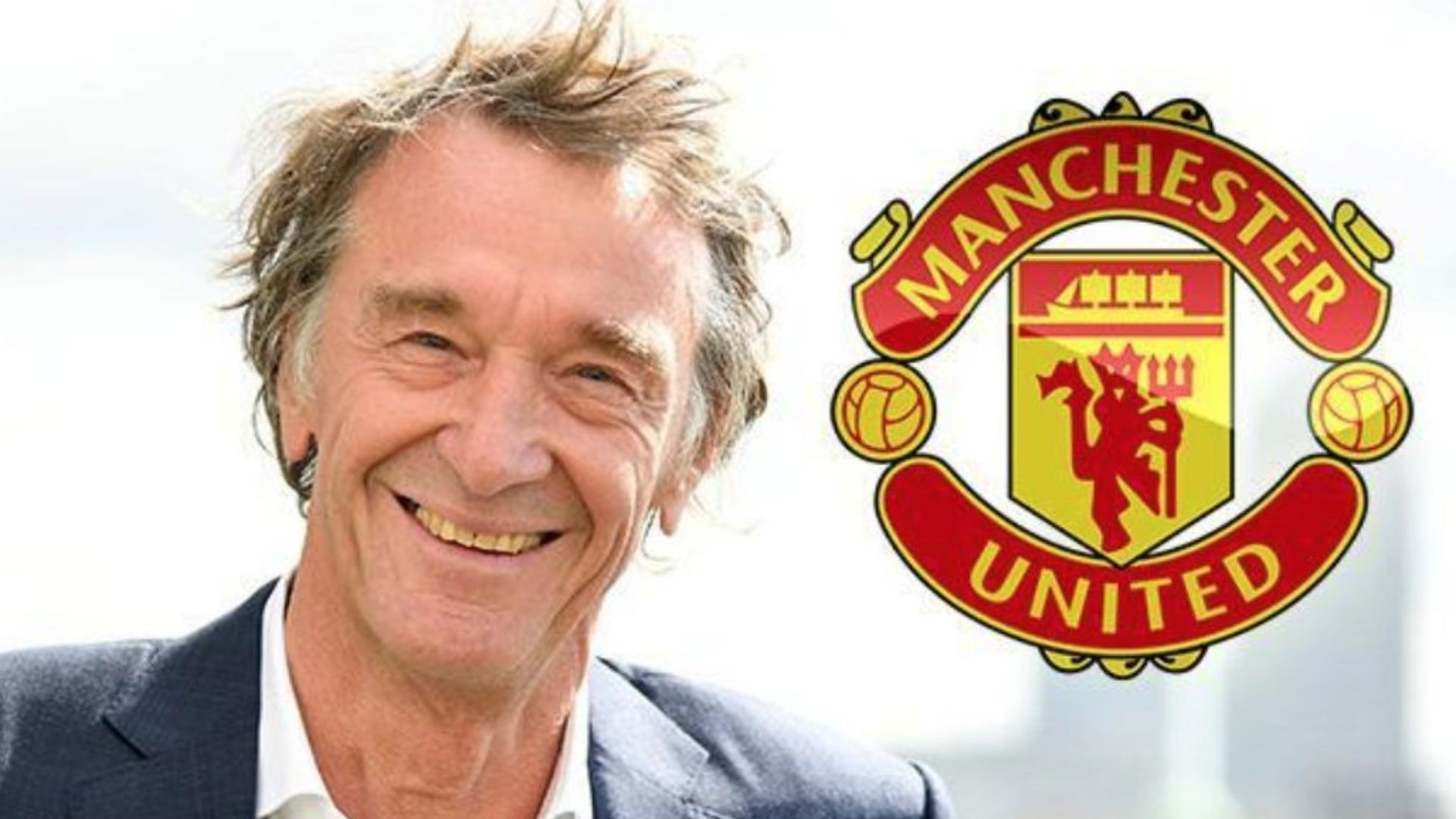