The FA Cup third round is when the Premier League and Championship sides are introduced. The competition started over 150 years ago and a number of non-league teams have caused upsets.

Following the results from the weekend, we take a look at how each side in the Championship performed and who have made it into the fourth round.

Reading were on the end of the biggest shock, losing 2-1 to National League North side Kidderminster Harriers, who currently find themselves fifth in the sixth tier of English football. They came from behind with second-half goals from Sam Smith and Amari Morgan-Smith. Reading has been in disappointing form with only two wins in 12 games and boss Veljko Paunović will need to pick his side up as they host Fulham in the league tomorrow evening.

Another major shock was 14-time FA Cup holders Arsenal being knocked out by Nottingham Forest. Lewis Grabban’s late strike helped his side to a more than deserved victory and it sees them earn a fourth-round tie against East Midlands rivals Leicester City.

The only Championship side to lose to League Two opposition were Blackpool. They lost to 16th placed Hartlepool who came from behind to win with goals from David Ferguson and Josh Grey.

The last Championship side to lose to lower league opposition was Birmingham City who played 120 minutes against League One’s Plymouth Argyle. Ryan Law scored the only goal of the game in extra time.

No slip up for seven sides:

Seven teams from the Championship did what was expected of them and came out on top against teams lower down in the football pyramid.

Middlesbrough was made to work to book their place in the fourth round, a 95th-minute own goal from Mansfield defender Elliott Hewitt saw his side lose 3-2.

Barnsley and Barrow were involved in a nine-goal thriller at Oakwell. Despite the League Two side having 10 men from the 30th minute, they sent Barnsley all the way to extra time before losing 5-4.

The only penalty shoot-out in the third round saw QPR beat Rotherham United 8-7. Chiedozie Ogbene is the unfortunate player to miss the decisive penalty.

Bournemouth came out victorious against National League side Yeovil with Emiliano Marcondes scoring all three in a 3-1 win.

League Two side Harrogate Town were the victims of a 4-0 thrashing by Luton Town and Stoke City made sure there was no upset as they beat Leyton Orient 2-0.

Everton was pushed to the very end by Hull City. An Andros Townsend goal in extra time made sure The Toffees won 3-2 and there was no cup shock.

Southampton, who received an early red card, had to go to extra-time against Swansea City. The score finished 3-2 to the Saints.

The only other Premier League versus Championship clash saw Huddersfield Town defeat struggling Burnley. The introduction of Sorba Thomas inspired the Terriers to a late comeback. He set up two goals in the last 15 minutes to help them to a 2-1 victory.

There were three games in the third round which saw teams from the Championship face each other.

Fulham played 120 minutes against Bristol City and came out 1-0 winners, Harry Wilson with the extra-time winner.

Derby County who are currently four games unbeaten in the league could not continue their form in the cup and were knocked out by a goal from Coventry’s Dominic Hyam and Preston came out 2-1 winners against Cardiff City.

Let us know how your side did this weekend and whether you are happy with your fourth-round draw. 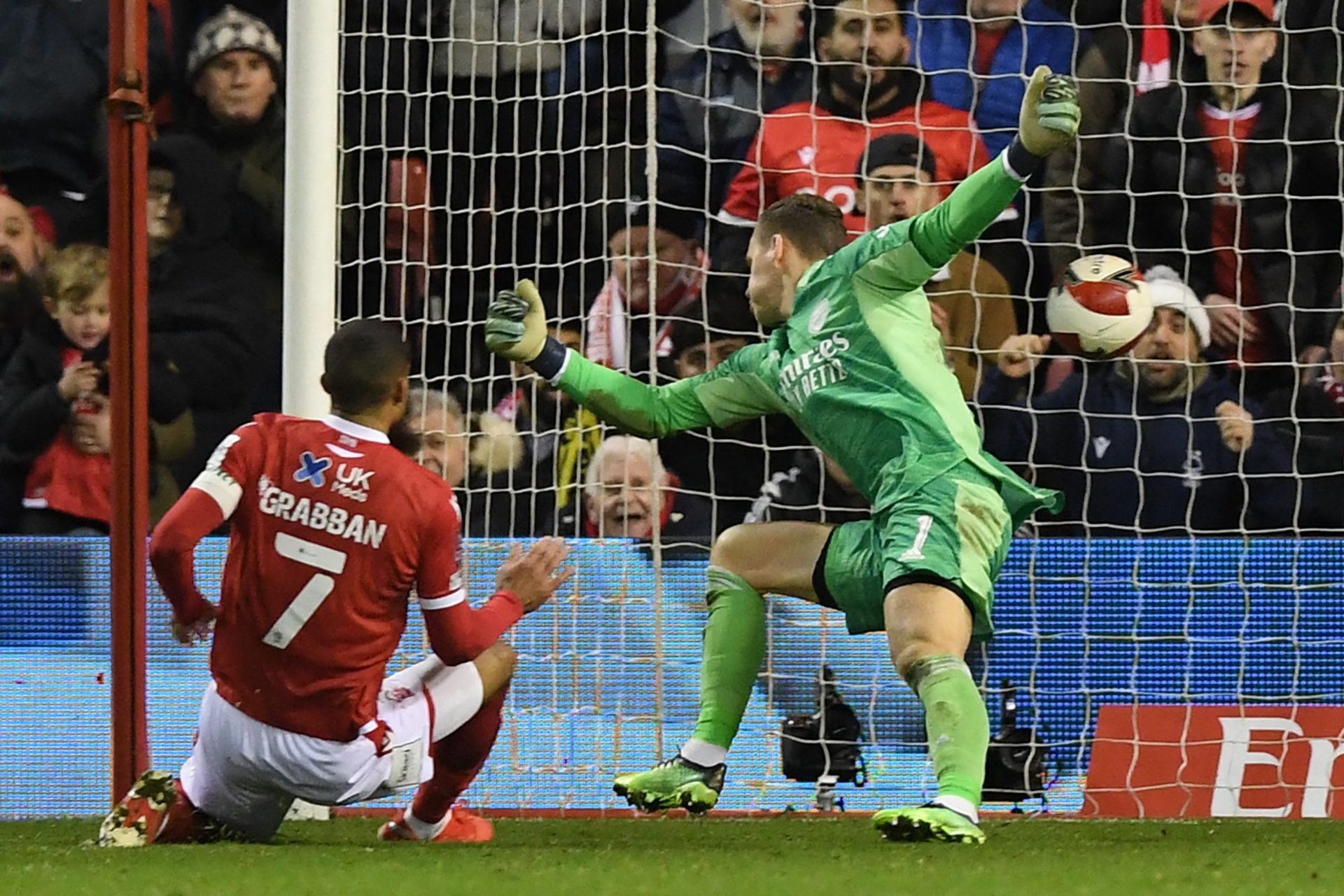