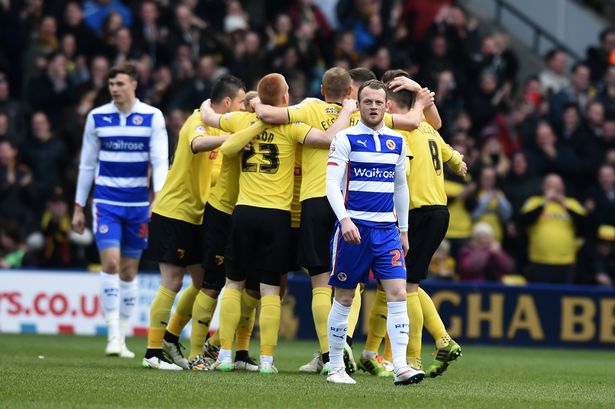 We all know that the Premier League is on a different level to the Championship.

We also all know that when newly promoted teams from the Championship make the giant leap up to the top division, they find it hard to cope with the high pace and, more often than not, get relegated.

This year has been no different with Leicester and QPR looking certain to face the drop and Burnley not too far behind them.

Now I know there’s still a long way to go till the end of the season but its worth thinking about how this years Championship promotion possibilities will fare in ‘the best league in the world’ next season.

The current leaders of England’s second division have had a completely different season on the field than to the one they’ve been having off the field. On the field Watford have enjoyed a consistent home and away record with a goal difference only bettered by Bournemouth.

However off the field, the Italian owners seemed to be very picky with their club’s managers at the start of the season and in a short space of 37 days, there were four different people at the helm.

Finally now settled with former Chelsea midfielder Jovankovic in charge, the Hornets have been banging in the goals all season hugely thanks to Troy Deeney who on Tuesday night scored his 19th goal of the season from the penalty spot against strugglers Wigan Athletic.

If Watford can keep hold on to their key players (and manager) in the summer transfer window, they could turn a few heads next season but ultimately I don’t see them staying up.

After a six-year absence from the top flight, Boro’ will be hoping to return to the league where they spent a very average ten years. And with a with an experienced European manager leading the Riversiders up the table, there is no reason why they can’t make it back to the top league in England.

They may not have had the most exciting matches and high-flying strikers but my word can they defend. Only 27 goals have slipped past the Middlesbrough defence so far this season and if they can carry that type of defensive discipline into the Premier League it will earn them valuable points against the bigger sides, and as we saw in 2011 with Blackpool, every point really does count. Furthermore, Boro’ have the league’s best home form which also will contribute hugely to surviving in the Premier League.

If Patrick Bamford extends his loan from Chelsea and continues his recent scoring form, Middlesbrough can relive their joy of the 2000’s for sure.

My prediction: Stay up

The Rams were most people’s choice for promotion this year after narrowly losing out to Queens Park Rangers at Wembley in the play-off final last year, but a recent slight dip in form has meant they are 5th, five points off the pace, highlighting the importance of consistent high performing in the Championship.

But even if they don’t reach the automatic promotion places, they will surely go one better than they did last season at Wembley.

Like Watford, Derby haven’t had a stand out season home or away, but are very organised in the middle of the park and pass the ball with fluency – which is rarely seen in the Championship which will help them take control in matches over the Premier Leagues ‘smaller teams’.

However, worrying times come ahead for Derby as manager Steve McClaren has been targeted by a number of top flight sides such as Sunderland and Hull.

If they can keep hold of him and Chris Martin continues with his goalscoring form of late, the East Midlands club can definitely avoid relegation, but I don’t see McClaren staying therefore I think they will struggle massively. But it can’t be as worse as the last time they were in the Premier League, can it?

There is still a long way to go till the end of the season and everything could still change. But can any of this years promotion hopefuls follow in the footsteps of the likes of Stoke and Southampton and cement themselves to be an established Premiership team? 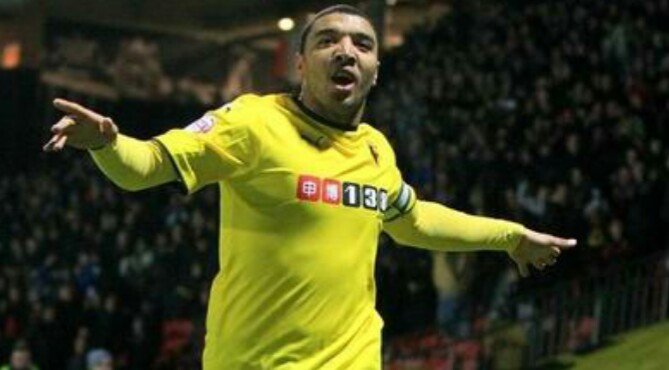