Today is when Gareth Southgate and his squad of 26, head out to the Middle East country, to begin their quest of bringing home the World Cup after 56 years. A semi-final in Russia, followed by the Final of Euro 2020, would have boosted the chances of Southgate’s side of doing something special in Qatar, but a poor Nations League, has sightly dampened expectations for this tournament.

A semi-final in Russia in 2018, followed by the Final of Euro 20220 would have given the nation hope of producing something special in Qatar, however, a poor run of form in the Nations League has slightly dampened England’s expectations.

So what can we expect from Southgate’s Lions this time round?

Iran, the USA, and Wales are England’s opponents in Group B. Their opening game will be against Iran on Monday.

The Iranians will be coached by experienced coach Carlos Quiroz, who was Sir Alex Ferguson’s assistant at Manchester United from 2004 to 2008.

Post Euro 2008, Quiroz took Portugal to the 2010 World Cup, where they reached the last 16, and went out to eventual winners Spain.

Shortly after the tournament, the 69-year-old was suspended by the Portuguese Anti-Doping Authority, for disrupting the pre-World Cup procedures. He had also been accused of his use of inappropriate language toward the testers. These were the reasons that led to his exit from Portugal.

Quiroz took charge of Iran in April 2011 and guided them to the 2014 World Cup in Brazil, where they went out in the Group Stage, following back-to-back defeats to Argentina, and Bosnia and Herzegovina.

In Russia 2018, the Iranians were placed in Group B alongside Portugal, Spain, and Morocco. Although they beat the Moroccans, The 2010 Champions and 2016 European Champions proved to be a bridge too far, and so they were dumped out of the tournament.

In terms of formation, Iran under Quiroz has generally set up in a 4-3-3 formation, and generally looks to attack. As this is the Three Lions’ opening game, it’ll be interesting to see what tactics and starting XI Southgate goes with on Monday.

Iran are currently ranked 20th in the World Rankings, and England is fifth. Southgate would ideally want to start with a win, so whether he’ll consider a more attacking approach rather than a conservative one will be fascinating to see.

I would suspect he would want a balance of both, but if England is going to have a successful tournament, they are going to have to defend well as a unit, hence you would suspect that the Gaffer will go with his experienced duo of John Stones and Harry Maguire, who did a real good job for England at the Euros. As Kyle Walker will probably not be fit until the last 16, you would presume that Ben White, who is performing so well for Arsenal will be the third centre-back in the back three.

ALSO READ:  Where to Find Legit Sports Operators When On GamStop

Next Friday’s game against the US will present a different challenge. The North American side will be coached by Gregg Berhalter, who was previously a player for Crystal Palace during 2001-2002.

The US have won five of their 12 matches this year, with Chelsea’s Cristian Pulisc being an integral part of their success. Pulisic has 21 goals in 51 caps for the country.

He has made 52 appearances for the country and scored 21 goals. his ability to run in behind defenders is what England needs to be wary of, but they should already know what he does at Chelsea and surely they will look at him as the main threat.

Wales should be a good game, particularly if the likes of Gareth Bale find their feat against the US and Iran, that’s why it is so important for England to try and get on the front foot against Iran if they can.

As for the last 16, England should fancy facing the likes of the Netherlands. and Senegal even though they are the champions of Africa. The real test will come in the Quarterfinal when they come up against the likes of Argentina, and then potentially France, that is where we will get to see whether this squad has the capability and mental strength to overcome those teams and bring home the World Cup.

That is why it’s crucial for Southgate to pick his strongest XI and stick with it. Then he knows that if he needs a goal, he has lots of attacking potential on the bench, who can come on and change the game if need be.

Even though most people are predicting a Quater Final finish, a semi-final would be great, but it’s also important that the team go in with a mindset of winning it regardless of where we end up in this tournament.

So, how far do you think England will go in Qatar? 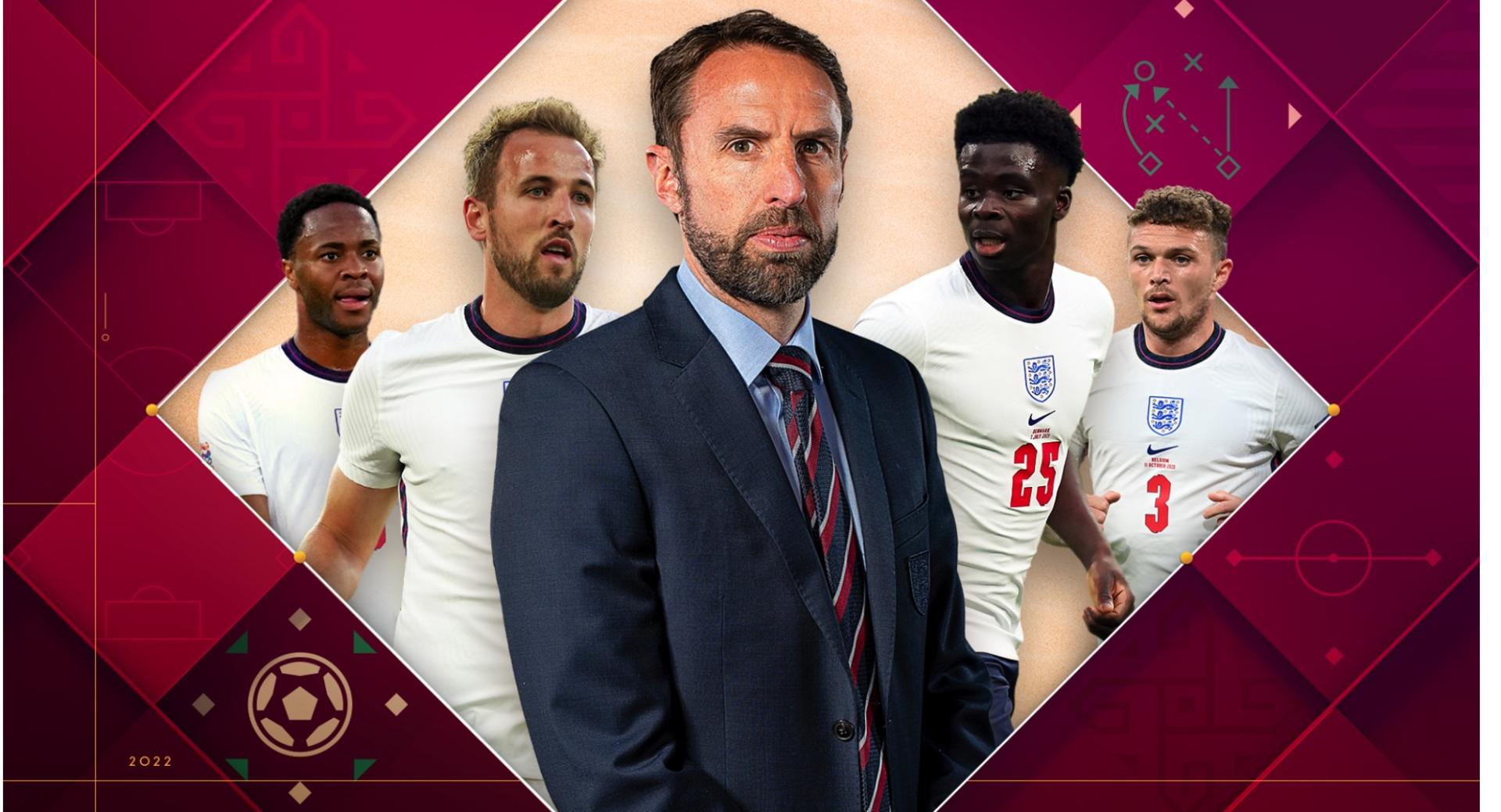