Following the removal of Claudio Ranieri, Watford has made a swift move to name Roy Hodgson as the new man to replace him. Since the departure of Aidy Boothroyd, Vicarage Road has become a manager merry-go-round, with Chairman Gino Pozzo appointing and dismissing managers at will.

Now the club has turned to a man with plenty of experience, particularly in English football.

Hodgson is a manager known as the man for a crisis, a manager who is able to pull teams out of a relegation dog fight, which is the position that the Hornets are currently in.

He pulled Fulham out of relegation in 2007-08 and took them to the Europa League final in 2010, where they lost 2-1 to Atlético Madrid

Crystal Palace had a terrible start to the 2017-18 Season under their new manager, Frank de Boer. at that stage, the team was all over the place, losing their first seven games, four under de Boer, and the first three games of the 74-year old’s tenure at Selhurst Park. But he managed to turn things around and guided the Eagles to an 11th place finish.

In his second season at the club, although the Eagles finished 12th, they equaled their best ever points tally of 49 points in a season. Hodgson also surpassed Bobby Robson as the oldest Premier League manager, at 71-years old.

Palace finished 14th in his last two seasons, before announcing temporary retirement at the end of the 2020-21 season.

After the 2020-21 season, Hodgson announced a temporary retirement from football management.

“I really am stepping away from football for a while, but who knows what the future will be? It is a never-say-never moment. I’ve seen so many people retire with all the fanfare blazing, only to surface again somewhere in a fairly short period of time. I’d prefer not to do that.”

Now he again steps into the world of management, with a tough task ahead of him.

Challenges For Hodgson at Watford?

Should the former Crystal Palace Boss come to Vicarage Road, the first thing he will want to work on is tightening up the defence. The Hornets have been without a clean sheet since their 1-0 EFL Cup win against Crystal Palace in the EFL Cup in August.

Another area for Hodgson to work on is to get their four new signings from the Transfer Window into gear and make the best out of them in terms of their performances on the pitch.

Samir (Udinese Calcio) – Undisclosed fee – three and a half years

Edo Kayembe (AS Eupen) – Undisclosed fee – four and a half years

Yaser Asprilla (Envigado) – £1m – three and a half years

But the biggest challenge at the moment is getting points on the board as soon as possible. After facing Burnley after the mid-season break, Watford has some tricky set of fixtures against West Ham, Brighton, Aston Villa, and then Manchester United.

The Hornets are in 19th place, two points behind Norwich City, who are just outside the relegation zone with 16 points. Hodgson always loves facing challenges, but the one in front of him is going to take a huge effort, not just from him, but from the players too.

Given the fact that the deal is until the end of the season, he will need to get things moving in the right direction quickly, particularly if the Hornets are to avoid playing Championship football again next season. 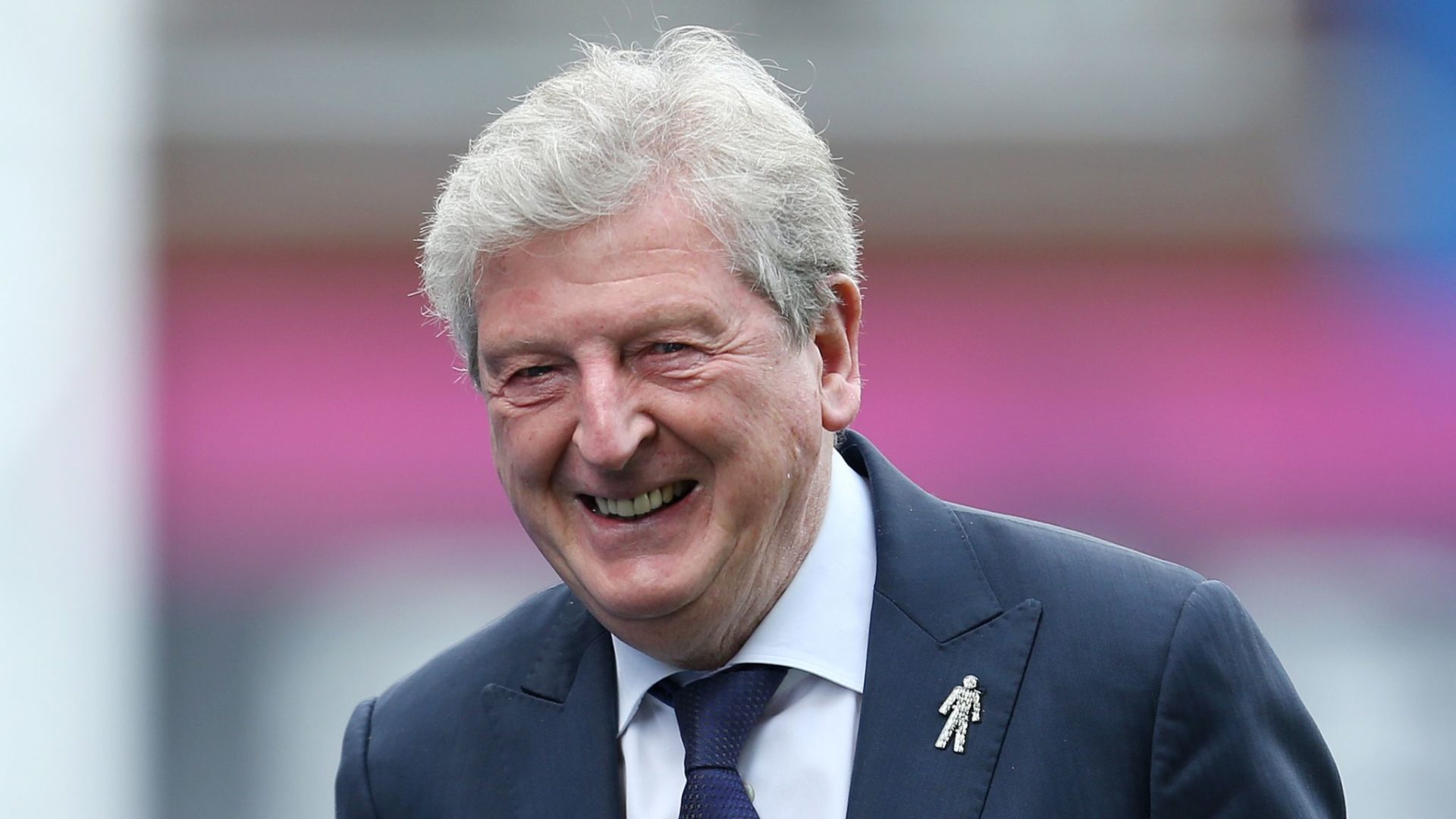