Joe Root has said he would still like to be captain of the England side when they bid to win the Ashes in Australia in 2021, he wants to lead the charge as they try to regain the Ashes Down Under. Root has already captained the side in two previous Ashes, a 4-0 thrashing back in 2017 in Australia and now this summer’s recent defeat which ended with England winning the final test today while drawing the series 2-2 in which the Aussies regained the urn.

Although the England captain hasn’t had the greatest of series personally, he still wants to “be at the front” when they battle it out again.

“Absolutely. I am very much driven towards that,” said Root

“We have got two-and-a-half years to prepare very well for it. I think it has to be a real focus for English cricket to do everything we can to be in the best possible space for that.

“I want to be at the front of that, I want to be leading it and hopefully be the man to bring the Ashes back to England.

“It has been a wonderful summer of cricket. The World Cup win was phenomenal and guys have given absolutely everything in this Ashes series.

“Collectively we have shown a lot of character throughout the whole series. We have not always played our absolute best but we have fought really hard.”

Head Coach Trevor Bayliss four-year reign came to an end following the Oval test and Joe Root has nothing but praise for the out-going coach for his impact on the England side and notable performances from Ben Stokes.

Ben Stokes has improved dramatically under Trevor Bayliss, with his heroics in the World Cup final win against Australia and his 135 he hit in the third Ashes Test at Headingley as England pulled off an unbelievable one-wicket win.

“Trev is brilliant,” Root said of outgoing coach Bayliss, who helped take England to No 1 in the ICC ODI rankings and to their maiden global 50-over title.

“He has added a huge amount to this Test team. He has been involved in some fantastic series wins home and away and what he has done for white-ball cricket is phenomenal.

“He is much valued in the dressing room, has a great sense of humour. We all played for him this week and are really pleased to send him off in a great fashion.

“He has allowed guys like Ben to play their way, to not be afraid to express themselves. Look at Ben’s development over that period. He is now one of the world’s best all-rounders.

“Over a period of time you get very strong relationships with players and coaches and those two (Bayliss and Stokes) have gelled very well.

“There is a good element of banter, they enjoy taking the mickey out of one another, and a huge amount of respect between them as well. That counts for a huge amount.” 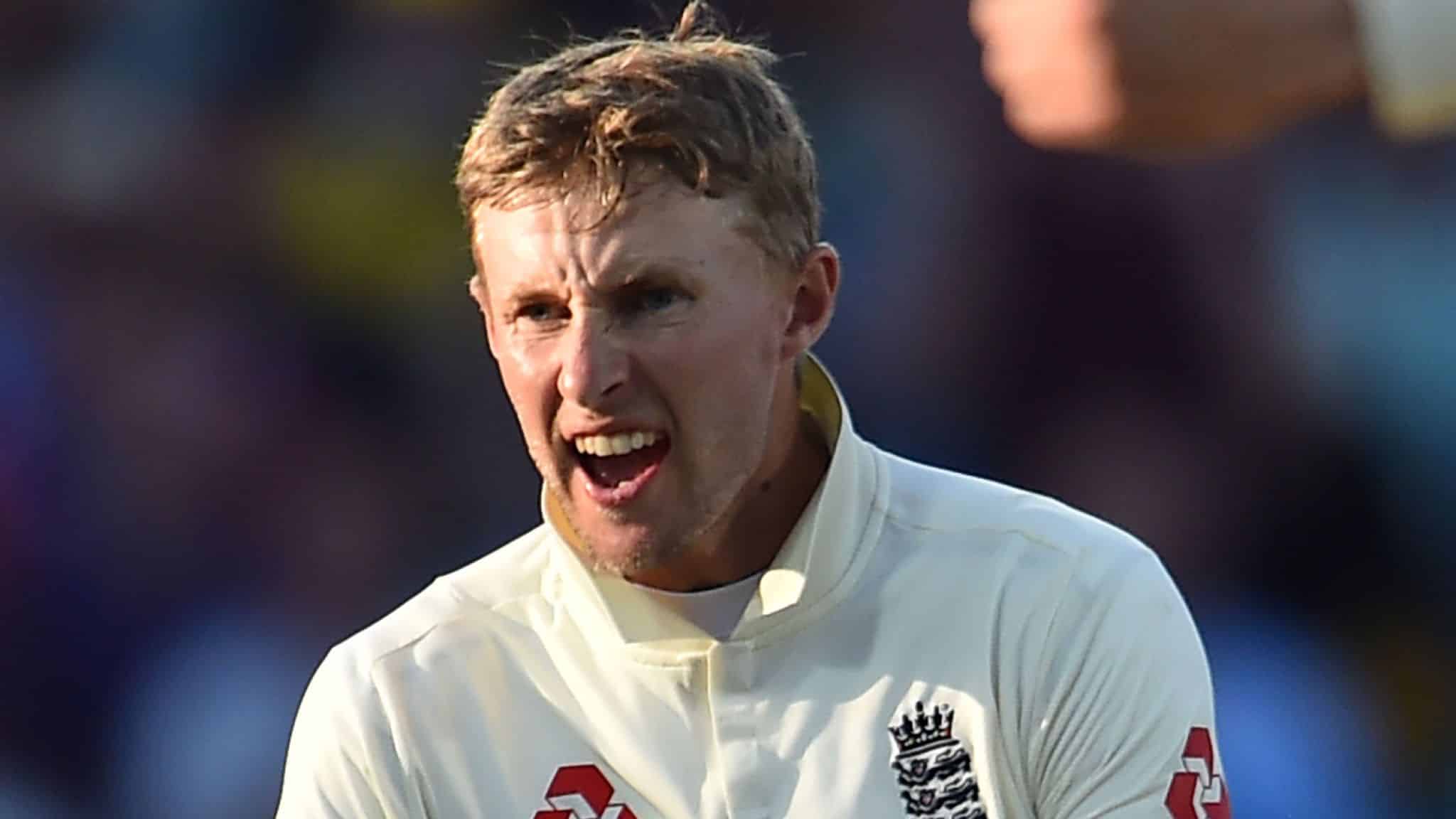