People often fall for this myth that Los Angeles Clippers two way wing Kawhi Leonard is the best player in the NBA. This notion began due to Kawhi Leonard winning the NBA Finals in 2019, but to that I say, why does that make him better than LeBron and Giannis? Why does having an elite supporting cast and beating the Golden State Warriors without KD and without Klay for Game 3 and part of game 6 make him better than those two? I want to take a look at these three from a pure analytical standpoint and show who truly is the best of the three, and Kawhi fans? This won’t be pretty.

The per 48 metrics (which I am usually a fan of) would tell you that Kawhi Leonard is better than LeBron but not Giannis, however for a superstar, you need to have volume. Unlike in sports like baseball where the loss of a superstar for 40 games can be absorbed due to the lesser impact an individual has on the baseball diamond. This is also true in the NFL for most positions other than the QB. In the NBA a supertstar needs to be reliably able to play, and Kawhi simply loses bad in volume metrics. With nearly 500 less minutes played than LeBron this year and losing to LeBron in Win Shares, Offensive Win Shares, Defensive Win Shares, and VORP, LeBron’s taken full advantage of his healthier body and better ability to stay healthy.

Giannis is Simply the Best Player in the World

Giannis Antetokounmpo is simply more dominant than Kawhi and even LeBron James right now. Per 48? He leads in WS/48. Volume metrics? He leads in the league in defensive win shares and is only .1 point behind LeBron in offensive win shares. He’s better than all three in regular win shares, in VORP, and in net rating as well. While yes Kawhi beat Giannis in the playoffs, it was more due to Giannis’ supporting cast not giving him any spacing than Giannis being stopped by Kawhi Leonard.

Kawhi in 2019 stomped everyone in the NBA, so I’m not saying it was not great, just saying that it’s the average postseason for LeBron. Kawhi’s .249 WS/48 in 2019 is barely higher than LeBron’s playoff average .243 WS/48. LeBron had a higher Win Share total in 2018 than Kawhi in 2019 despite less games due to the fact that he averages over 41 minutes per game. LeBron James quite literally is one of the best postseason players ever, and Kawhi having one LeBron-like playoff run that resulted in a ring doesn’t push the needle enough for me.

Yes Kawhi Leonard is an elite player, but he simply gets way too much hype for his 2019 finals run. He’s a great player, and he’s young as well, but he simply isn’t able to provide the total value LeBron and Giannis can due to lack of volume for LeBron, and Giannis being just flat out the best player in the NBA. 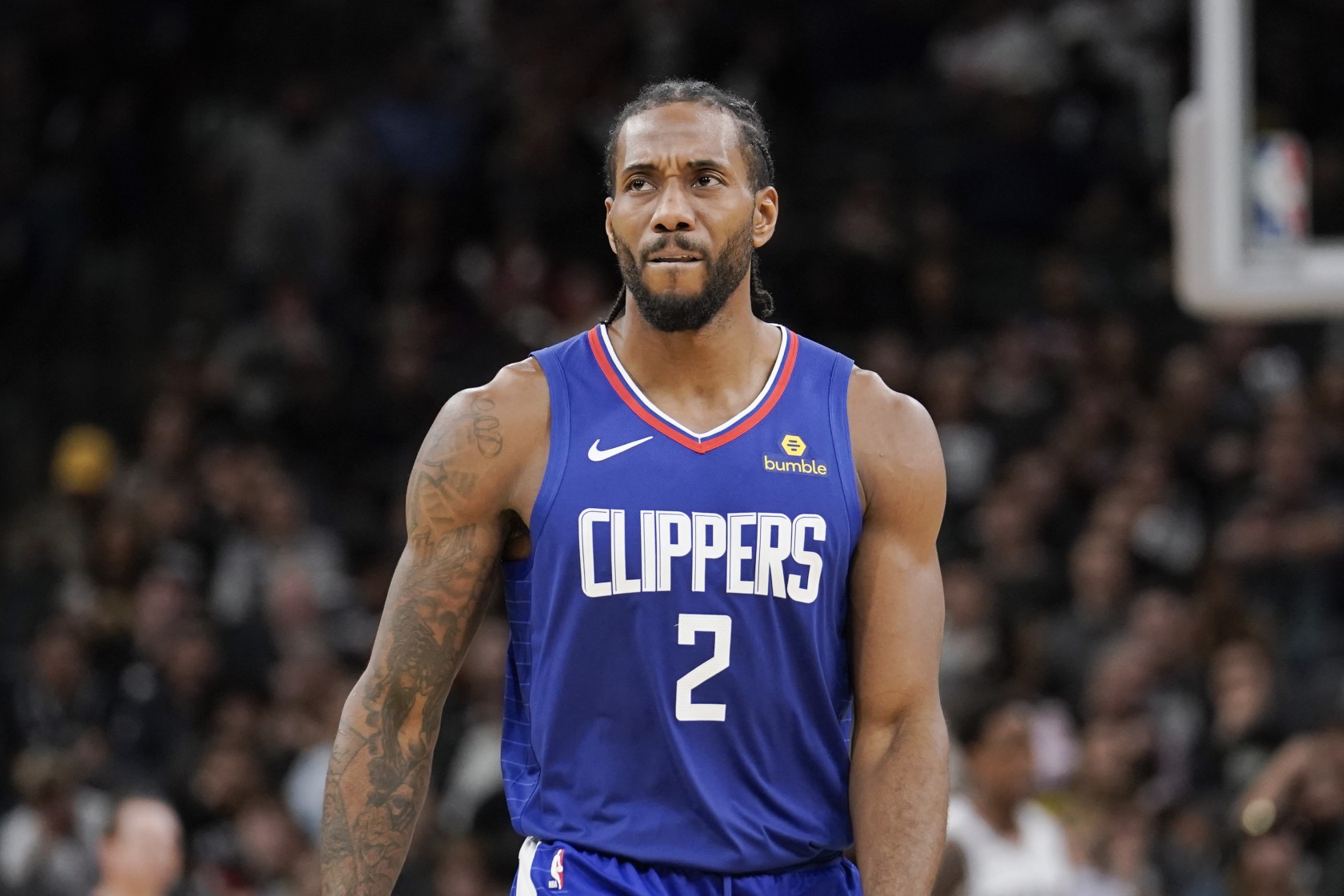