Manchester City boss Pep Guardiola will miss tomorrow’s trip to Swindon Town in the third round of the FA Cup after the Spaniard tested positive for Coronavirus.

The City manager recorded a positive test on Tuesday, along with assistant Juanma Lillo. The Citizens now have 14 members of the backroom staff, and seven members of the first-team squad in isolation, as they prepare to face Sky Bet League Two side Swindon.

Coach Rodolfo Borrell will now take charge of first-team affairs when the team travels down to Wiltshire.

Speaking to the press earlier today, Borrell said: “Fortunately Pep doesn’t have many symptoms. But we are permanently in touch like we would be here but on zoom or via a call.

“It has possibly been one of the easiest line-ups we have had to decide. We will play the players we have available, we don’t have much more. We want to play as much as we can, we respect all competitions. We can fill the team.

“To fill in the whole squad and travel with five, six subs, we had to bring in second-team players. We travel with the team, a mixture of both, and we will obviously go for the win and try to get the best out of the game.”

As it stands, Friday’s fixture at the County Ground is set to go ahead. When asked if the game could be postponed, the 50-year-old said continued: “We have prepared mentally for the game. We have to prepare for the game to happen. If tomorrow it is not possible because of more news, this is out of our control for now.”

Burnley will also be without their manager for their home tie against Huddersfield Town, with Sean Dyche also testing positive for Coronavirus.

His assistant Ian Woan will now take charge of the side until Dyche returns from his isolation period. 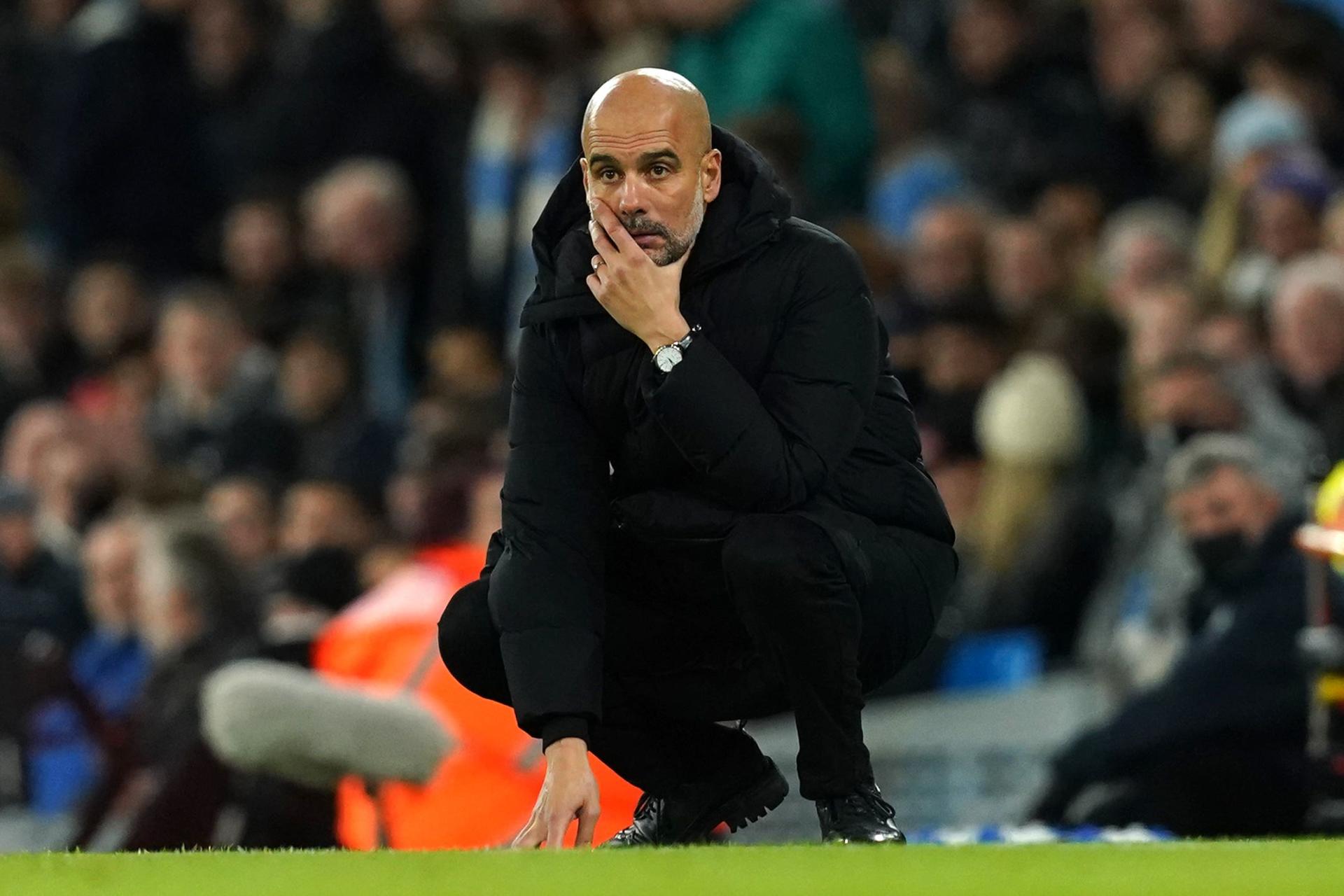