It has been a few days since it was announced PSG’s main man Kylian Mbappe announced he would be staying in Paris by penning a new 3-year deal rejecting Real Madrid in the process. The saga which spanned from last summer’s transfer window has finally ended in a way majority did not expect and that has given way to some strong reactions and opinions from football fans with the main consensus being that money ultimately drove the decision but in my opinion, while money was certainly a factor I disagree this is the reason why the Parisian ultimately stayed and hence why I don’t think the choice made by Mbappe should be looked down upon.

Kylian Mbappe is in my opinion the undisputed best young talent in the world as of right now and arguably the best player in the world this season bar his french national teammate Karim Benzema. He is the man who is touted to be the successor of the Messi and Ronaldo era hence why I understand the intrigue of his decision and the disappointment from Real Madrid fans at the failed attempt at signing him. What i do not understand is why some fans are labelling the decision as one which lacks ambition.

ALSO READ:  Glory At Goodison As Everton Battle Back Against Palace To Beat Drop

All over social media fans have criticized not only PSG for the reported deal they have given Mbappe which allegedly gives him great power such as say over future managers and directors of football but also Mbappe himself for not ‘testing himself in a harder league’. Some went as far as calling him a ‘Mercenary’ and others called him out for ‘lacking ambition’ compared to those the footballing world considers the greatest players of all time.

But context is always key and many factors clearly influenced the decision barring the amount Kylian Mbappe himself will pocket in the next three years. The most important being in my opinion the fact he can remain in Paris and grow his legacy as a french icon. Paris is his home and the fact Mbappe himself is a Parisian meant swapping PSG for Madrid was always going to be a tough decision.

Mbappe clearly wants to leave a clear legacy in his hometown and fortunately for himself, PSG provides the perfect platform for him to do so given the resources the club possesses. And with the club lacking in European success a potential champions league win would be monumental for himself, Paris, and French football as a whole something I can see as no greater achievement for a player like Mbappe who idolizes a player like Cristiano Ronaldo but I know many wont see it this way.

Many including myself admittedly look at Mbappe’s current club Paris Saint Germain as one which lacks the values which make football special with the insane amounts of money which is pumped into the club by their owners whose ethics can be called into question but unfortunately the fact remains they are a top club in one of Europe’s top 5 leagues and due to this the Parc Des Princes is a place which will always attract world class players.

ALSO READ:  Klopp or Guardiola? Who has been the most successful so far?

With this simple fact it is not hard to see why any player would be interested in PSG’s bid to conquer Europe as with their funds it will always be a real possibility so why some cannot see why Mbappe a 23 year old with unlimited potential has faith in PSG to eventually get it right is something I fail to understand.

Maybe it is the lack of respect for the French league or the intense dislike for PSG’s rise to prominence but to criticize a player which has consistently performed on greatest stages possible for staying in their hometown and one of Europe’s best and most talented leagues seems extremely silly and short-sighted in my opinion especially given the time and talent Kylian Mbappe possesses. 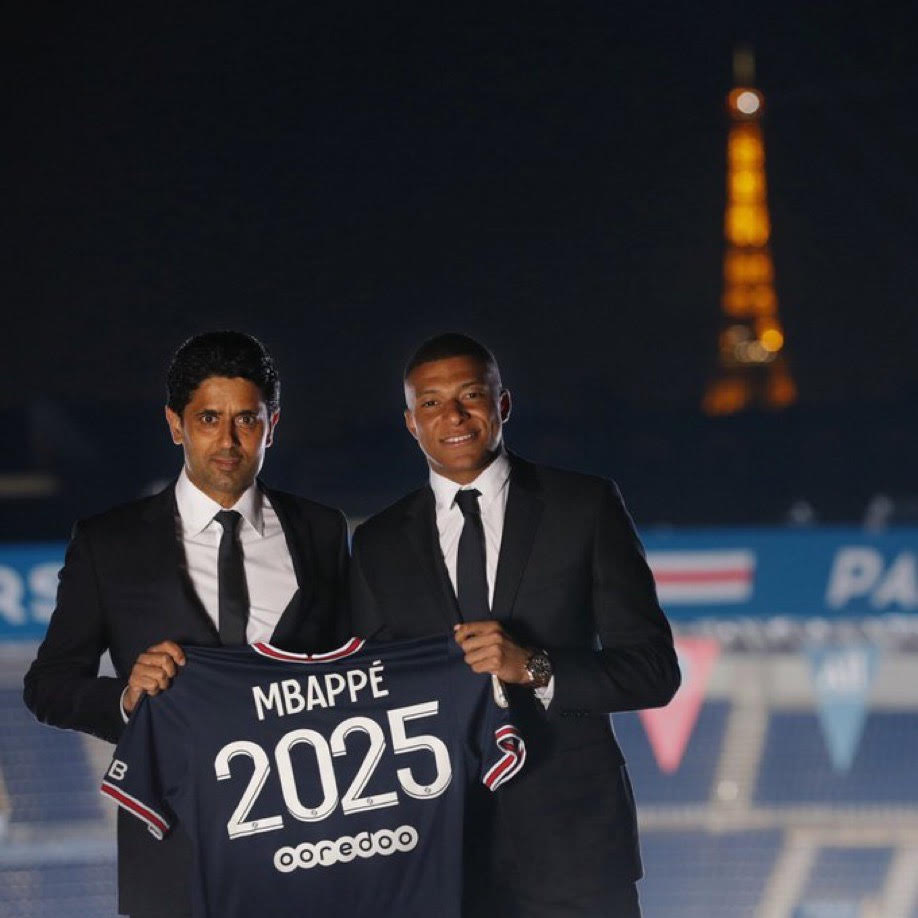