It has been a week since France’s win of the UEFA Nations League in which Kylian Mbappe scored the winner to secure his second international trophy with Les Blues.

This recent international success will come as a weight off the 22-year-old’s shoulders after the failure in the summer’s Euro 2020 tournament where Mbappe missed a crucial penalty that sent France packing. Despite this, Mbappe has come back stronger with a goal and assist against Belgium and Spain seemingly finding his international form again but, despite this, Mbappe has still come under regarding club matters and also for his words in a particular recent interview.

One thing I’ve always admired about Mbappe is his confidence when he first burst onto the scene as a youngster at Monaco he exuded it and as time went on that confidence never seemed to falter but as with any popular figure confidence can easily be misconstrued as arrogance and misconceptions like this build false narratives that remain clouded over some sports figures head like a cloud throughout their whole career regardless of whether there is any actual truth to it or not, and this seems to be the current case regarding Kylian Mbappe.

In a recent interview with L’Equipe, the Frenchmen was brutally honest about his situation with AC Milan striker Olivier Giroud his main cause of controversy in the summer bar his penalty miss in which he stated in short while he was initially enraged he did sort out the situation with Giroud face to face and stated the media dragged it out the situation also claiming to only address the situation to reporters as a way to end the situation and media coverage over it publicly, an understandable action which unfortunately evidently backfired.

Mbappe also when questioned about his performances and his missed penalty stated that “He was not good enough and he would accept and live with his Euro 2020 failure as it would serve him well”. When also questioned on whether he considered leaving the national team for any reason Mbappe stated “The most important thing is the French national team and if the French national team is happier without me, it is like that”. Going on further to say that he met with the president in what should have been a confidential meeting stating he did not understand why the conversation was leaked and that he only wanted support from racist abuse not for simply missing the penalty.

The interview is a good insight and in my opinion necessary example of how easily players are forgotten to be human, what I gauged from this interview is Kylian despite how he is perceived to be has his head screwed on straight. The young man is able to take responsibility for his failure’s even willing to step down from the team as he sees that as the priority. Some may see this as lip service but honestly throughout his career Mbappe has never really been one to mince his words, he even confirmed in the same interview he called Neymar a ‘tramp’ for not passing to him which I respect as like Mbappe says these things happen when playing football.

The Frenchmen is a refreshing figure in the current footballing world in which players have remained tight-lipped to not potentially anger fans, interviews like Mbappe’s recent one are ones I have come to appreciate as they are a rarity in the sport especially with young players these types of interviews were a figure of fame is brutally honest always usually helps fans relate and helps remind them these athletes are human they set boundaries intentionally or not and give some sort of peace of mind to both to all parties involved. It is for this reason why I feel not only should interview’s like this should be more common but players should not be condemned for having similar approaches to them like Mbappe’s. 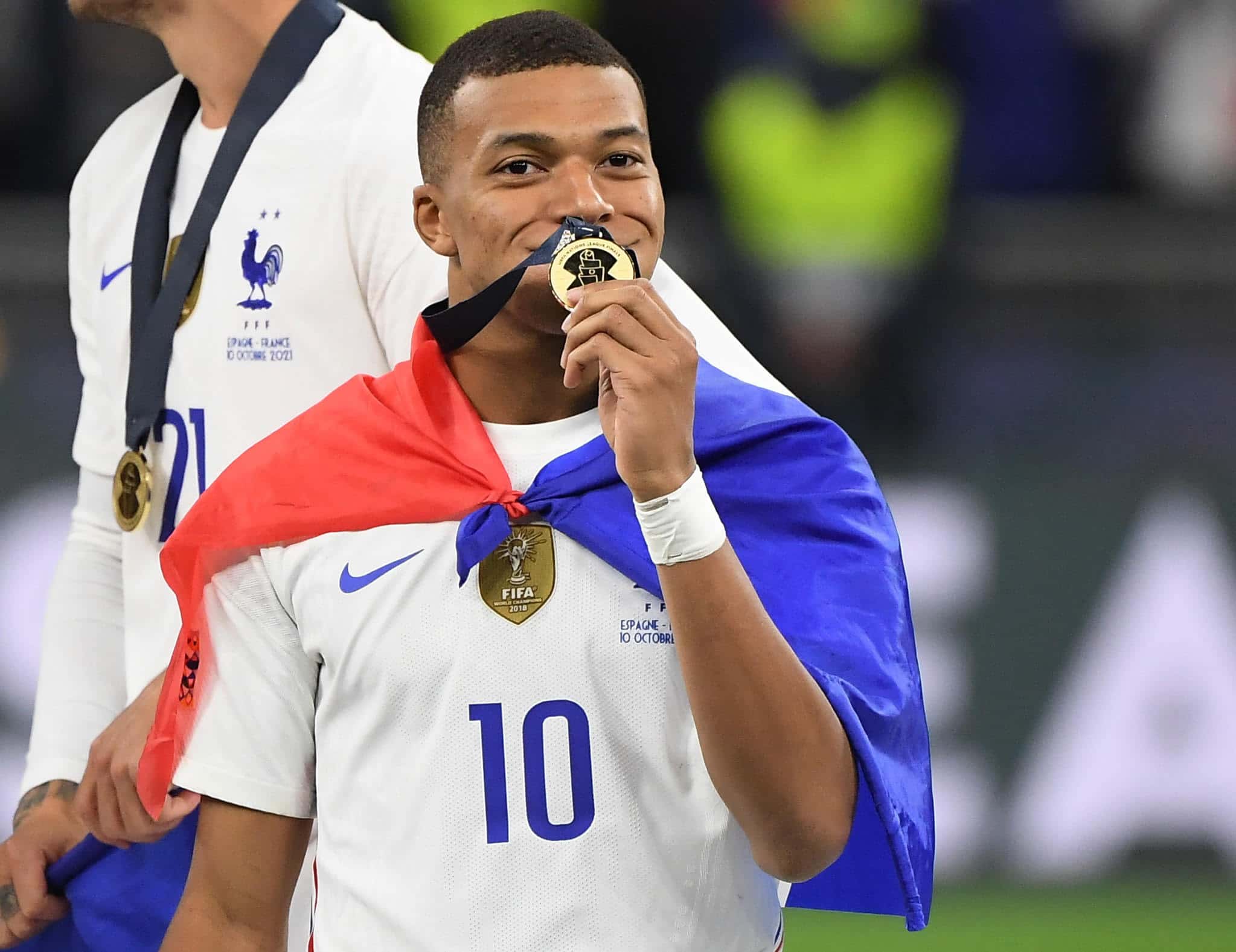