Andrei Arlovski once appeared in a commercial for Wahl brand’s beard and mustache trimmers back in 2006. The commercial became a sort of pop culture phenomenon and took on a life of its own. Fifteen years later, he’s still a professional fighter; he’ll be a contestant on the main card of the next addition of UFC Fight Night on October 16th. The main event of the evening features Aspen Ladd taking on Norma Dumont. Without further ado, let’s get into it!

Although Aspen Ladd hasn’t had an official match inside the octagon since December of 2019, she is still ranked third in the UFC’s featherweight division. She was scheduled to face Sara McMann in June of last year, but she tore her ACL and MCL while training for the fight. For Ladd, the last 16 months have been all about rehabbing from injury and getting back in fighting shape. On October 16th, she will get a chance to prove to herself just how far she has come since those career altering injuries she suffered last year.

Sanda is a form of Chinese kickboxing that is popular in Asia, but hasn’t gained the same worldwide recognition as other forms of martial arts, such as Tae kwon do or jiu-jitsu. Norma Dumont, is a black belt in this artform and a former national champion in the sport back in her native, Brazil. She only has seven professionals fights under her belt; she is currently unranked and looking to make a name for herself. Beating a well respected fighter like Aspen Ladd on October 16th would be a step in the right direction.

Andrei Arlovski won the UFC Heavyweight championship back in 2005. He went on to have one successful title defense that year. While his career has seen many ups and downs since that signature achievement, the fact that he is still a legitimate contender 16 years later speaks volumes about his longevity, will and overall toughness. Arlovski is 42 years old and still a legitimate threat to beat any heavyweight brave enough to climb into the octagon with him. On October 16th, fight fans will get to witness a legend in action, who seems to be giving Father Time a run for his money.

Carlos Felipe is 26 years old and only has one career loss. He is also currently on a three-fight win streak. If Arlovski is a proven legend, Felipe is certainly a rising star. A win against Arlovski on Saturday could do wonders for Felipe’s career, and make him a name to remember in the heavyweight division.

Jim Miller is a Black belt in Brazilian jiu-jitsu who competes in the lightweight division of the UFC. Miller is 38 years old and has never had a title fight in the organization. He’s also currently on a two-fight losing streak. Unless he’s able to win on October 16th, the rumors that his UFC contract may be revoked could very well become true. If so, Miller will most likely go back to competing in small, regional organizations in the Northeastern part of the United States. That’s how he originally made his way into mixed martial arts back in 2005.

On October 16th, Erick Gonzalez will make his organizational debut with the UFC. He currently has a fourteen and five record and is on a two fight win streak, having won both of his bouts this calendar year. While Jim Miller is an aging fighter, he’s still a well known opponent who would serve as a resume booster for Gonzalez if he were able to come out on top.

Manon Fiorot lost her professional debut back in June of 2018. Since then, she’s gone on a seven fight win streak. Her upcoming fight on Saturday will be her third since joining the UFC, but there are already whispers that she could be considered for a title shot in the women’s flyweight division. That’s because she’s won her last five fights by TKO. Fighters who get stoppages are more entertaining that fighters who get the judges’ decisions. Ideally, sports are a meritocracy. In reality, professional sports is a business.

Mayra Bueno Silva burst onto the UFC’s scene with her win on “The Ultimate Fighter” back in August of 2018. However, since officially joining the organization, she’s been mediocre at best. Her last win in the octagon came in September of last year. She desperately wants to get back in the win column before the end of 2021; Saturday will be her last chance to do so.

A series of unfortunate injuries kept Julian Marquez out of the octagon for almost two years. However, since his return earlier this year, Marquez has amassed a two-fight win streak. He is on the verge of pulling off the coveted “hat trick” in 2021. The only thing that could stop him from taking this momentous step forward is his next opponent.

Jordan Wright refers to himself as “The Beverly Hills Ninja” because he lives and trains in Los Angeles. Thankfully, fights are not won and lost at press conferences. If they were, Wright would have zero victories due to that awful nickname he refuses to abolish. As a fighter, Wright is a tall middleweight, standing 6’2″ tall. He turned 30 earlier this month so he has a lot of time left as an athlete to become an elite fighter, if that’s what the future holds.

UFC Fight Night can be viewed on BT Sport in the United Kingdom and on ESPN Plus in the United States. As always, we’ll have all the latest updates on the outcomes of the fights, as well as in depth analysis available right here at World In Sport! 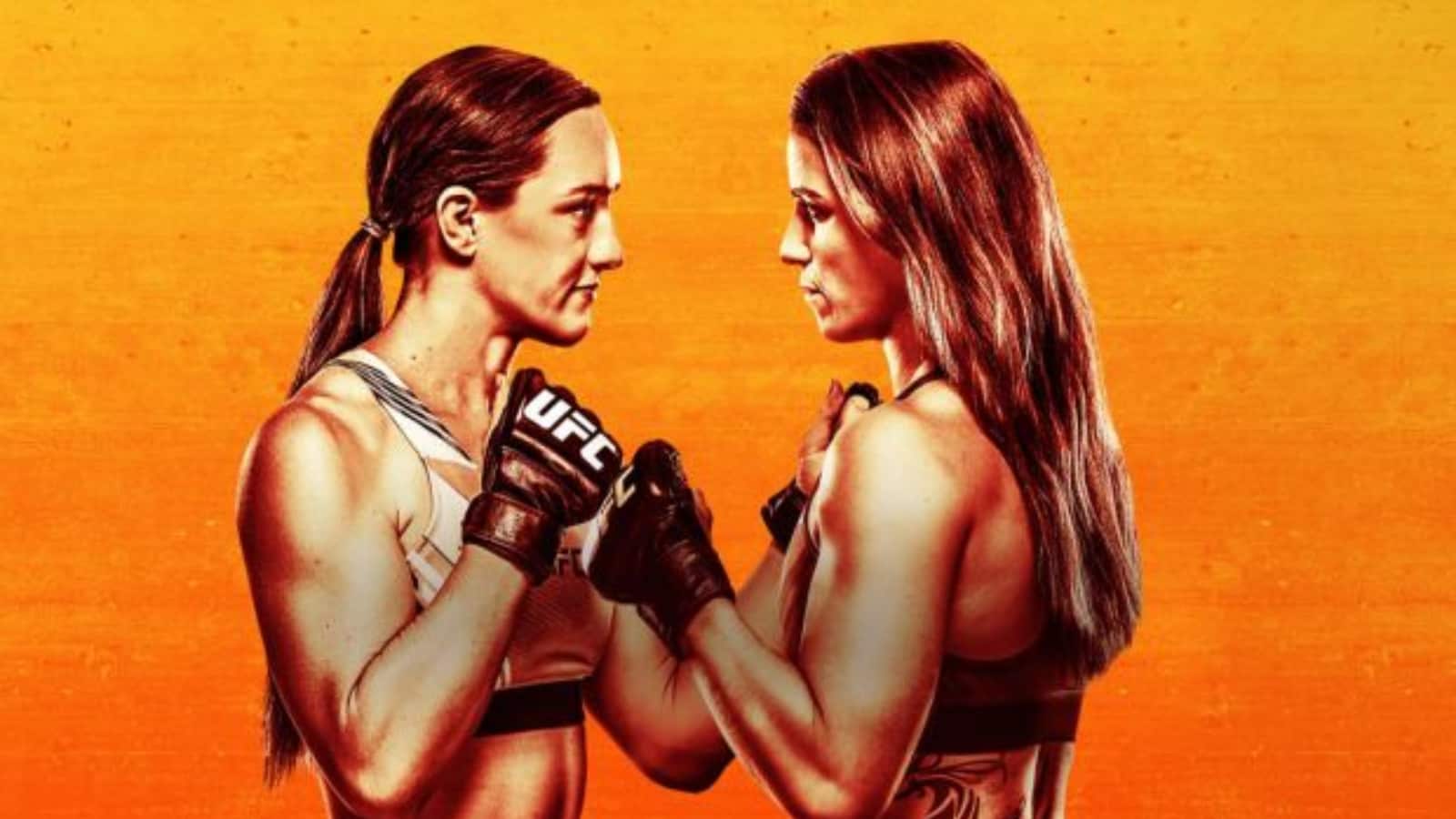