Skip to content
You are here
Home > Football > Law and Disorder: British Football in the Twenty First Century 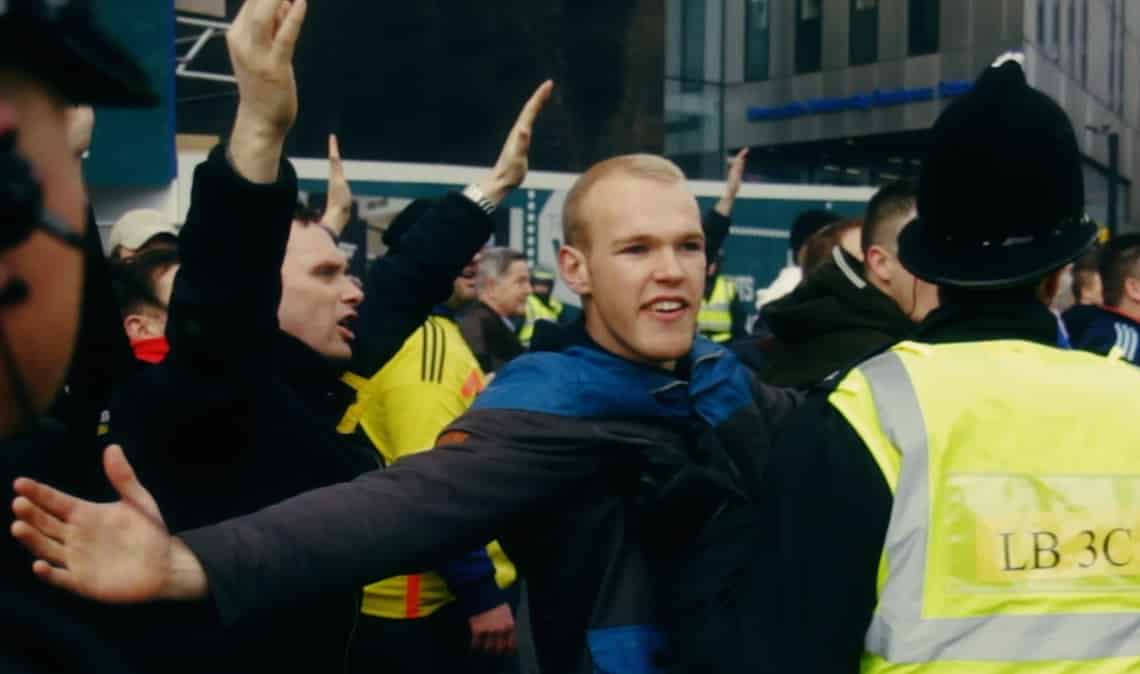 If you have never or rarely been to a football match in the United Kingdom, then this film will either shock you in to vowing that English soccer is not an experience you want to put on your bucket list or you may decide that you want to experience this at first hand.

Either way, you might be surprised to discover that much of the fun starts before the match – and the word is used rather loosely here: this is not a family outing to a theme park!

There is the law on the one hand, in the shape of the police and the disorder on the other – in the flowing, chanting mass of the fans.

Whether they were attempting to eulogize British football or condemn it is completely a matter of perspective.  Although the film is brilliantly shot I for one can’t see it enhancing the reputation of your average English football fan!

The film focuses on the age old rivalry between Sunderland and Newcastle fans and all of the footage is from the build up to the game rather than the match itself.  To start with the fans are (fairly) orderly and this slowly but surely transforms in to a chaotic, atavistic presence.  This is soccer tribalism at its rawest and most vocal.

You can cut the atmosphere with a knife as the rival fans make their way to the stadiums – they individually and collectively make up the Twelfth Man of the team (and the film’s title).  All told they are much more Vinnie Jones than Gary Lineker and although it is not in my nature to feel sorry for the forces of law and order, I have to admit to a grudging sympathy for them here.  How they must dread Saturdays!

13 thoughts on “Law and Disorder: British Football in the Twenty First Century”

has published a new post."Mighty Mike Returns"
9 hours ago

has published a new mt_pp."Matthew Ayles"
15 hours ago