Road To The Final – Blackpool

Blackpool finished the regular season in 3rd place in League 1 with 80 points having won 23 games, drawn 11 and lost 12. They beat Oxford United 6-3 on aggregate in the semi-final, winning 3-0 at Oxford United in the first-leg (goals from Oliver Turton and two from Ellis Simms) while they drew 3-3 in the home leg (Elliot Embleton, Kenny Dougall and Jerry Yates).

Forward Yates is their top scorer this season with 21 goals in the league (23 in all competitions).

ALSO READ: Messi and Ronaldo: A Tale of the Tournaments

Road To The Final – Lincoln

Lincoln finished the regular season in 5th place in League 1 with 77 points having won 22 games, drawn 11 and lost 13. They beat Sunderland 3-2 on aggregate in the semi-final, winning 2-0 at home (Tom Hopper and Brennan Johnson) before losing the away leg 2-1 (Hopper).

Midfielder Jorge Grant is their top scorer this season with 13 goals in the league (17 in all competitions, tied with Anthony Scully).

Who are the officials for the game?

This game sees Tony Harrington as the referee, Ian Cooper and Wade Smith are his assistants while Jarred Gillett is the fourth official. So far this season, he has refereed 35 games (32 games in the Championship, 1 League Cup and 2 FA Cup) and has shown 92 yellow cards as well as 5 reds.

Goals from Simms (37) and Sulley Kaikai (48) would see the Tangerines into a 2-goal lead with substitute Anthony Sculley and Brennan Johnson getting the Imps’ goals in the 75th and 84th minutes respectively.

46 players have been on the books of both players. 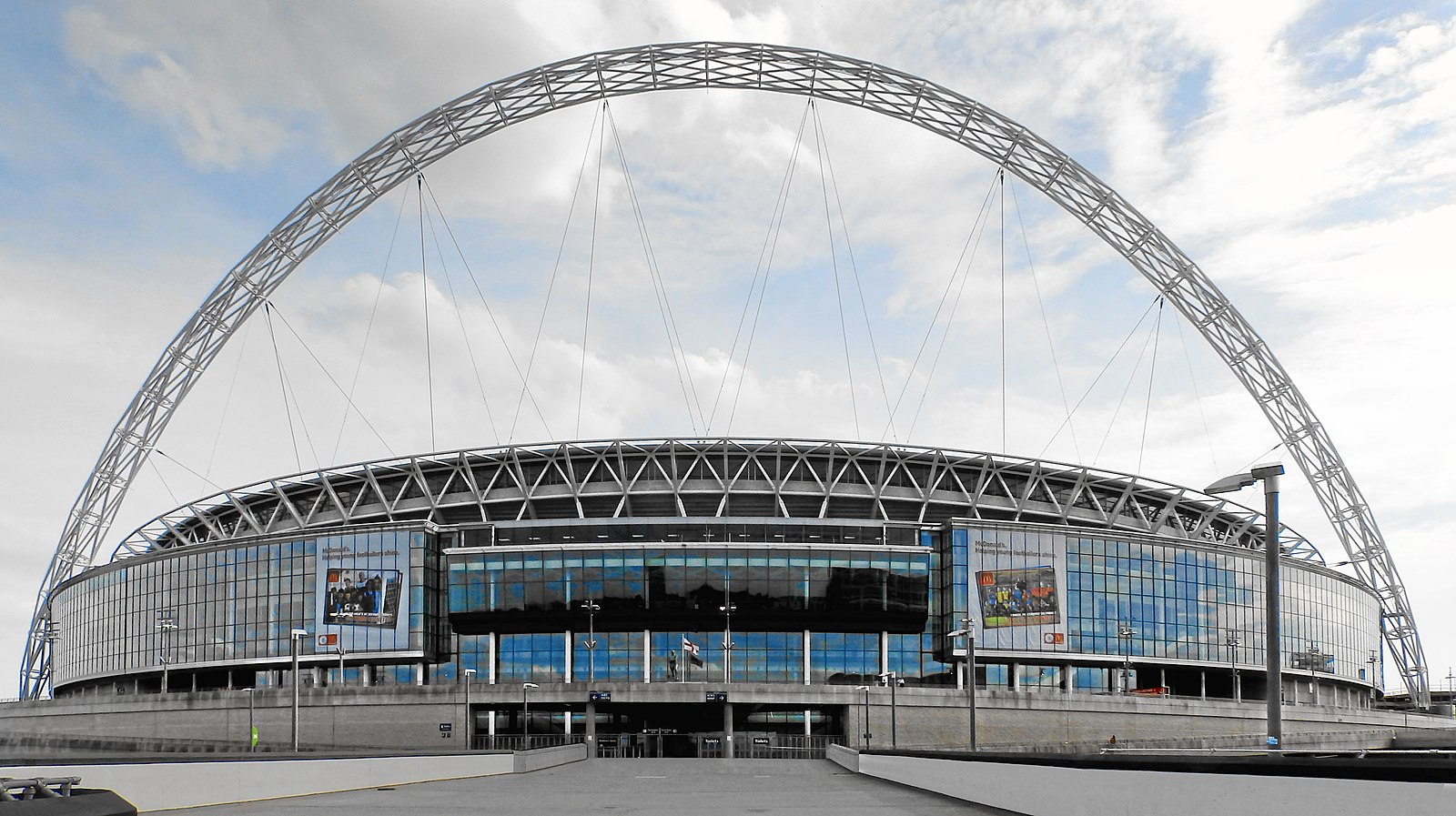