The LIGA NOS: Benfica, Porto and Sporting were once again victorious.

S.L. Benfica had two strong games but had to settle for a victory and tie.

Benfica began this week by defeating Boavista 2-0 on the road. Ferreya scored in the first half and adding to his goals, Pizzi found the back of the net once again, to put it away in the second half. In the UEFA Champions League qualifying stage PAOK were their next opponents and they were able to get an important away goal as they tied Benfica 1-1 in the first leg of the games.

Pizzi after missing on many chances was finally able to score on a penalty, right before the first half ended. The Eagles next Liga NOS game is a derby versus Sporting on Saturday, the game as usual between these rivals will be exciting and tense. Their next matchup against PAOK is on the road Aug. 29th.

The Dragons took a quick 2-0 against Belenenses but gave them right back in the second half to go into extra time tied at 2-2. In the 96th minute a controversial penalty was awarded and Telles buried it for their second win of the season. The next opponent is at home against Vitoria SC on Saturday.

Nani who returned to Portugal after a long hiatus, helped his team in the victory as he scored both goals. He was able to get the scoring started early in the match. Setubal was able to tie the game but once again Nani in the second half sealed the victory on a beautiful header on a cross. Sporting is traveling to Estadio da Luz versus Benfica in the Liga’s first derby of the season.

After two weeks all is level but with the Lisbon Derby on Saturday, Benfica or Sporting could find themselves playing catch up in the standings. 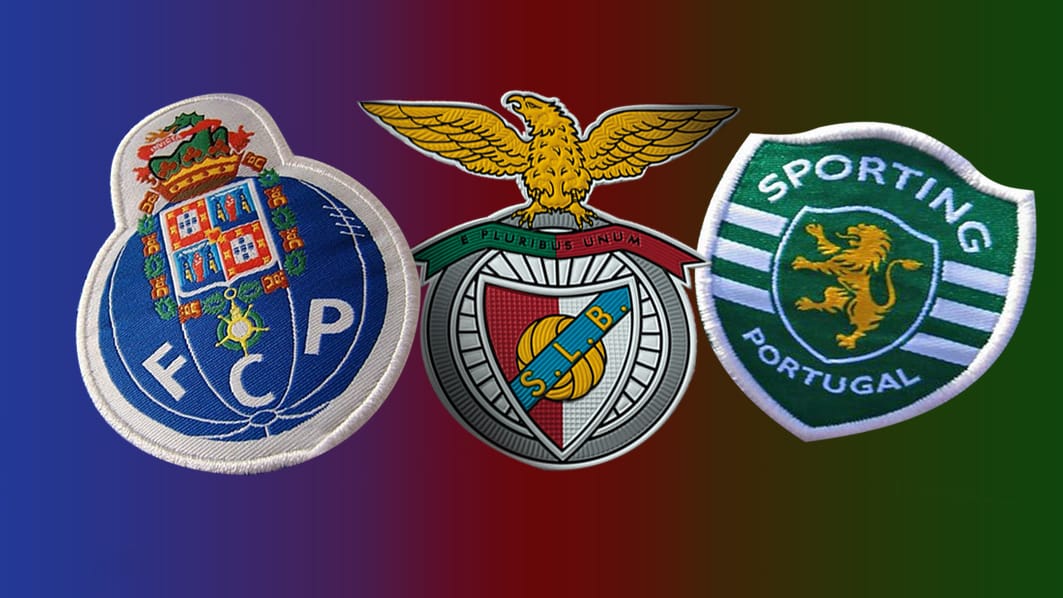