Breaking legacies is one of the most difficult things to do. In football as well. David Moyes, Ryan Giggs, Louis Van Gaal and Josè Mourinho nowadays, didn’t succeed in breaking the legacy of one of the most influential managers in modern football history.

Not because of the results, but for the incredible skills in adapting his conception of football across decades. In the recent years, Manchester United club is living a nightmare, with many lows and few highs like the 2016 FA Cup, the first in a dozen of years.

Ferguson had a unbelieveble skill in discovering talent, never lost in more than twenty years of management. People like Peter Schmeichel, Eric Cantona, David Beckham, Ryan Giggs, Dwight Yorke, Paul Scholes, Ale Gunnar Solskijaer, Cristiano Ronaldo, Wayne Rooney and many others who wrote history of the club across the 90’s and the new century.

The ability in looking over the time, always watching the future in order to ensure the continuity of the project. Today, this important feature seems lost, making room to single big names, as Ibrahimovic or Pogba, true champions, but not at all matching stars with the history and the tradition of the Red Devils.

Across Ferguson’s era was the club who made the players and, as a consequence, the players made Manchester United a five-star club.

Since Ferguson’s retirement, Manchester United has lost its club’s identity under the planning point of view. Every season stands for itself with the hope that something happens from nowhere. Money over money spent to give something that has no price and, today, seems to be lost in football industry, that is the spirit.

Ferguson’s United spirit can not never repeated. Even if you are Van Gaal or Mourinho or anyone else. United fans have been waiting for better times too long. Ryan Giggs could be the right choice as a manager, the man who better could impersonate Ferguson’s values after being discovered, trained, educated and launched in the top class football by the Scottish manager.

His United second life has been burned too early. Maybe. Sir Ferguson said: “Once you bid farewell to discipline you say goodbye to success”. Reading today’s chronicle about arguments involving Pogba’s agent Mino Raiola, Pogba himself and Paul Scholes or Sanchez social reactions or Martial disappointment seems as if after Ferguson’s legacy ended the only thing now missing in United lockeroom is the discipline.

And the right discipline can be only delivered by a good manager. Being Ferguson is impossible. Being as Ferguson was seated on Manchester United’s bench is impossible. For everyone. “There are plenty of attributes that separate the great leader from the good manager. Both may put their work before family and friends, survive on little sleep, endure a lifetime of red-eye flights.

Look more closely and you will find that the great leader possesses an unusual, and essential, characteristic – he will think and operate like an owner, or a person who owns a substantial stake of the business, even if, in a financial or legal sense, he is neither.” Ferguson said once. He knew, the Glazers, may be not.

It is time to look back at the history, trying to understand what Manchester United needs to rise again. But football has changed. This is the main problem. And following the change is not easy. But not for Ferguson. He was the change. 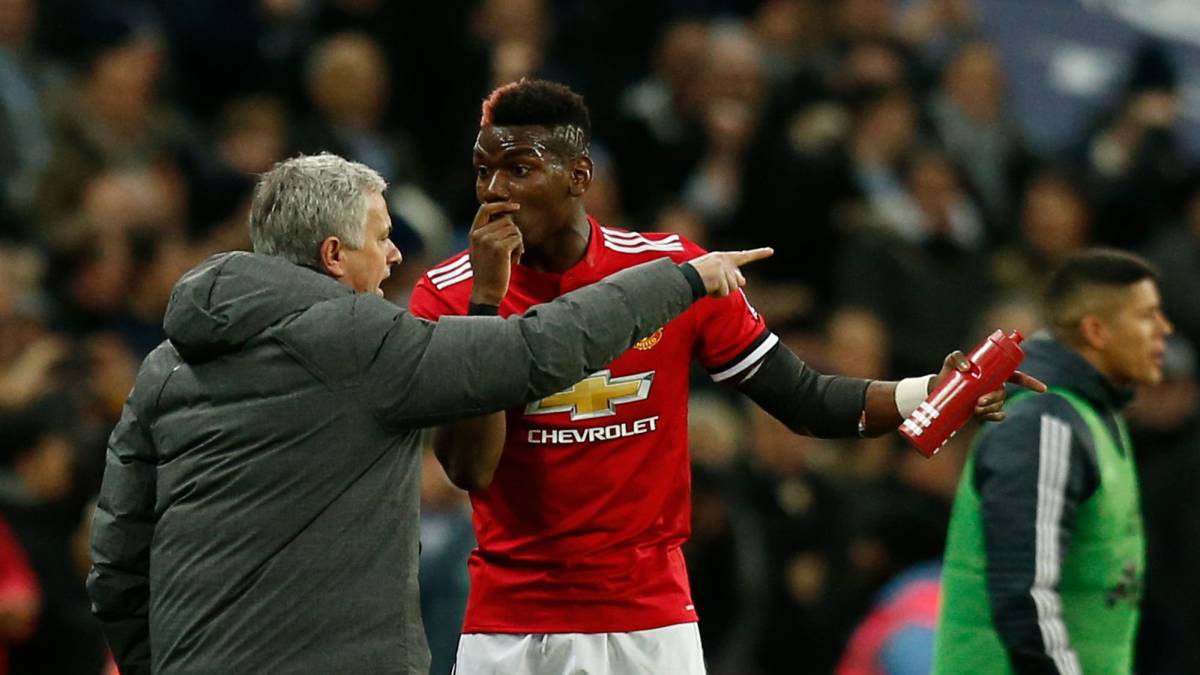