Estadio da Luz stadium was the site of the first Portugal Primeira Liga derby of the year. Both teams have started their season with victories and this was the chance to get a leg up on the standings for the title race. Unfortunately it seemed the coaches and players didn’t feel that same way. Both teams were missing key players as Sporting could not count on BasDost, last seasons leading scorer for the Lions. Benfica unfortunately were missing Salvio and Jonas who at times are the Eagles most important offensive players. Benfica did have opportunities but the Sporting keeper was attentive when needed. Although Benfica lead in scoring chances and ball possession, it was Sporting who got on the board first as Nani rifled a penalty home to open the scoring 1-0. As the game wore on Benfica put on the pressure and finally in the 86th minute 18 year old Joao Felix headed in a beautiful cross to fit the game at 1-1.

In the final moments you had hoped both teams would go all out for the victory, instead they just waited out and burnt the additional added minutes awarded and let the match end at 1-1. Both teams are now tied for first place as Benfica next plays Nacional and Sporting will face Feirense.

Porto lose at home after being ahead

In a result many people weren’t expecting, Porto drops the first points of the season as they were defeated at home by Vitoria SC 3-2. The game started out well for the Dragons as they got off to a 2-0 lead on goals from Brahimi and Pereira and went into halftime comfortably up by two. The second half was a different story as they gave up three goals and were defeated 3-2. This puts Porto, the defending champions in a tough position as they are now chasing Benfica and Sporting in the standings. Their next match is versus Moreirense. 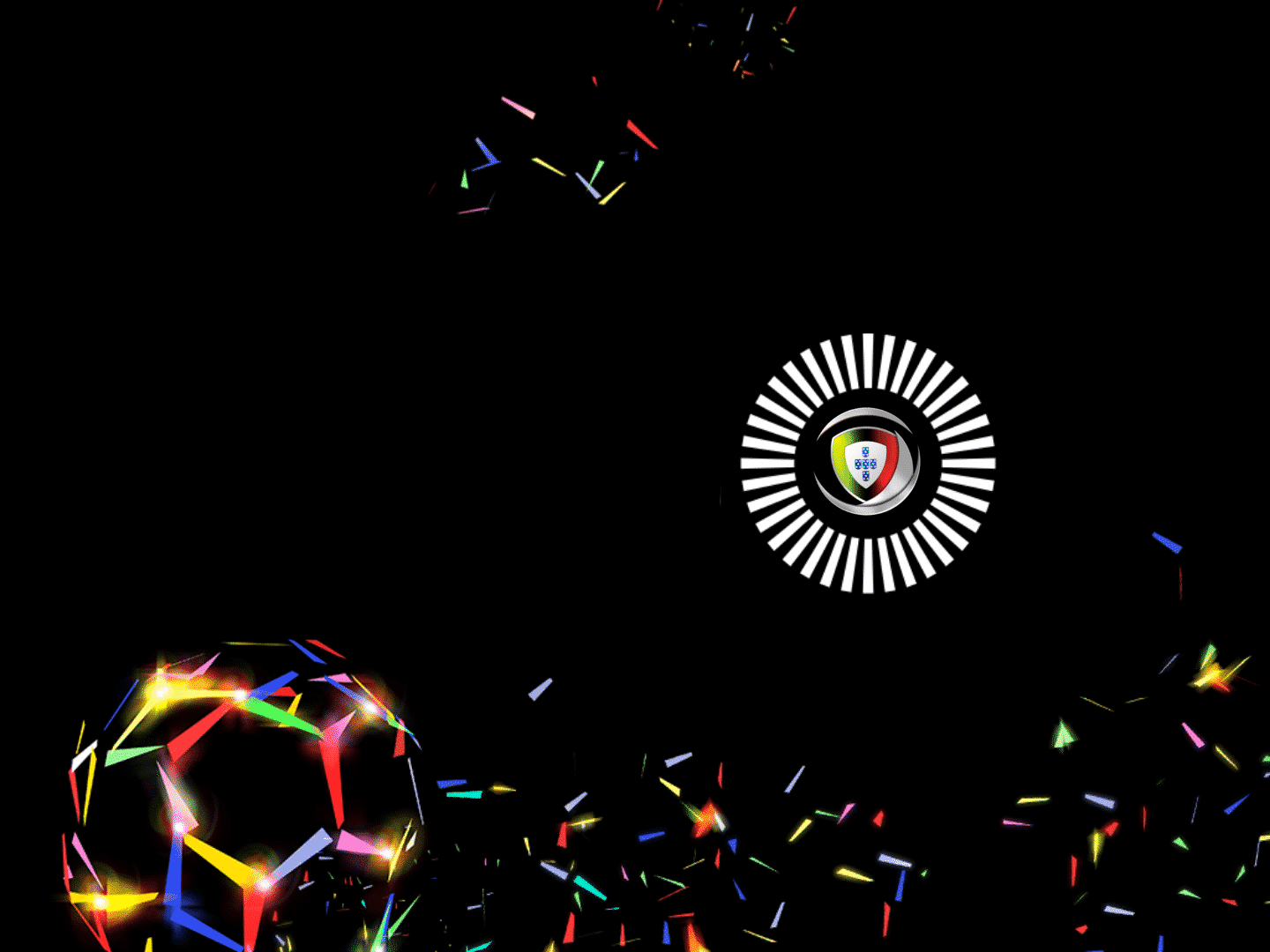