Last week, from June 10-13, Lake Merced Golf Club in Daly City, California was host to the 2021 LPGA Mediheal Championship. Just a week on from witnessing the first Filipino golfer win a major golf championship another first, this time for Finland, was on the cards.

Many of the top players in the world showed up to compete for a sizeable purse and lucrative Race to the CME Globe points. For each of the players in the final group on Sunday, including Finland’s Matilda Castren, an elusive first LPGA Tour title was up for grabs.

Going into the final round on seven under par after scores of 71, 69 and 69, Castren was positioned two shots behind the leader, Min Lee of Taiwan.

Castren began her final round in extraordinary fashion quickly eating into Lee’s lead. She hit superb shots on each of the first three holes to within virtual tap in distance to secure three opening birdies.

Castren made a comparatively boring par on the fourth and then continued her ascent, hitting a sublime second shot into the par-5 fifth where she converted her eagle putt to go five-under-par for her round and twelve under par for the tournament. She followed that with three pars and a birdie to make the turn in six under par and create a three-shot lead going into the back nine.

A number of players in the field made a move up the leaderboard on Sunday, but given the strong play of the front runners, many were too far back to apply any real pressure.

Hannah Green of Australia shot a 66 to finish tied third on eight under par for the tournament alongside So Yeon Ryu of Korea who produced a 67. Celine Boutier of France shot a flawless 64, the low round of the day, to finish a shot further back of Green and Ryu, at seven-under for the week.

Jodi Ewart Shadoff of England matched Castren’s 65 with eight birdies and one bogey to finish in tied ninth position on six under par.

As the leaders turned, despite a flurry of birdies from the field, it looked like a two-horse race between Castren and Lee.

Castren made crucial par saves on the tenth and twelfth holes to retain her position at the top of the leaderboard and keep her dreams of a first LPGA Tour win alive.

Castren continued to provide herself with opportunities and maintained her two-shot lead until the fifteenth hole where Lee made a birdie to draw within one. A bogey on the par-3 seventeenth from Lee offered Castren some breathing space as they headed down the last hole.

Lee, trying to make amends for the blemish on the seventeenth hole, hit two delightful shots to the par-5 eighteenth leaving herself a twenty-foot putt for eagle. The pressure was momentarily applied to Castren, and in response, she produced a fabulous approach shot that came to rest four feet from the cup to all but guarantee a birdie and the win.

Lee’s eagle putt finished agonisingly short of the hole and Castren carded another birdie to round off a superb week, recording a two-shot victory and becoming the first golfer from Finland to win an LPGA Tour event.

Castren’s win saw her rocket to 71st position in the world rankings and joined Mikko Ilonen as the only Finnish golfer to have ranked inside the top 100. With a top 30 finish at the US Women’s Open, and now an LPGA Tour title under her belt she is in good form going into the Olympics and could well become the first golfer to bring home an Olympic medal for Finland. 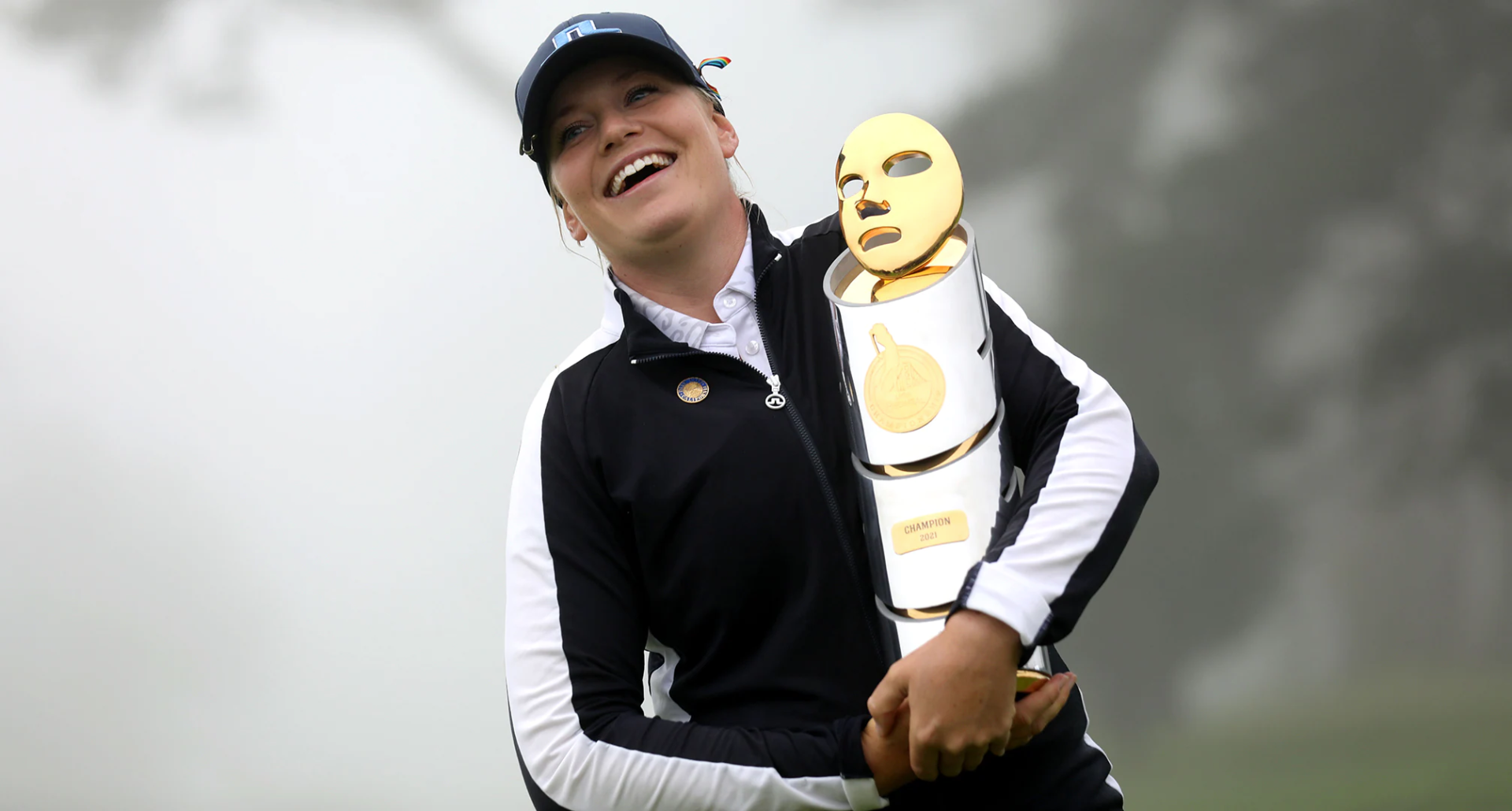