Midfield duo Phil Foden and Jack Grealish have been warned over their off-pitch misconduct by manager Pep Guardiola.

The English pair were pictured in a nightclub following Manchester City’s 7-0 victory over Leeds last week, in which both players scored in the rout against Marcelo Bielsa’s side.

Despite impressing against Leeds, Foden, 21, and Grealish, 26, were left to sit on the bench in the 4-0 win over Newcastle at St James’ Park, with Guardiola confirming post-match that the pair were not rested.

The 50-year-old said: “At Christmas time I pay a lot of attention to behaviour on and off the pitch. When off the pitch is not proper, they are not going to play.

ALSO READ:  Javier Mascherano set to be Argentina U-20 manager

“So we have to be focussed all the time because of distractions at Christmas time and everything that happens, you have to still be focussed.

“If the players believe I rotated for that game they are mistaken.”

Sunday’s comfortable victory over Newcastle ensured that the Spaniard’s side would top the table at Christmas, having never failed to win the Premier League when they have been in that position before. Despite thrashing Newcastle, Guardiola continued his criticism of the team.

“The first half was one of the poorest we’ve played this season,” said the former Barcelona and Bayern Munich manager.

“We were not there. We didn’t play in any rhythm and everyone had too many touches, losing balls.

“We were lucky, but Newcastle did not defend well for the first goal and it was a brilliant action from Joao Cancelo for the second goal.”

It is unclear whether creative midfielders Foden and Grealish will return for the Boxing Day clash over Leicester City, as doubts around potential postponement loom due to the current spread of the Omicron variant. 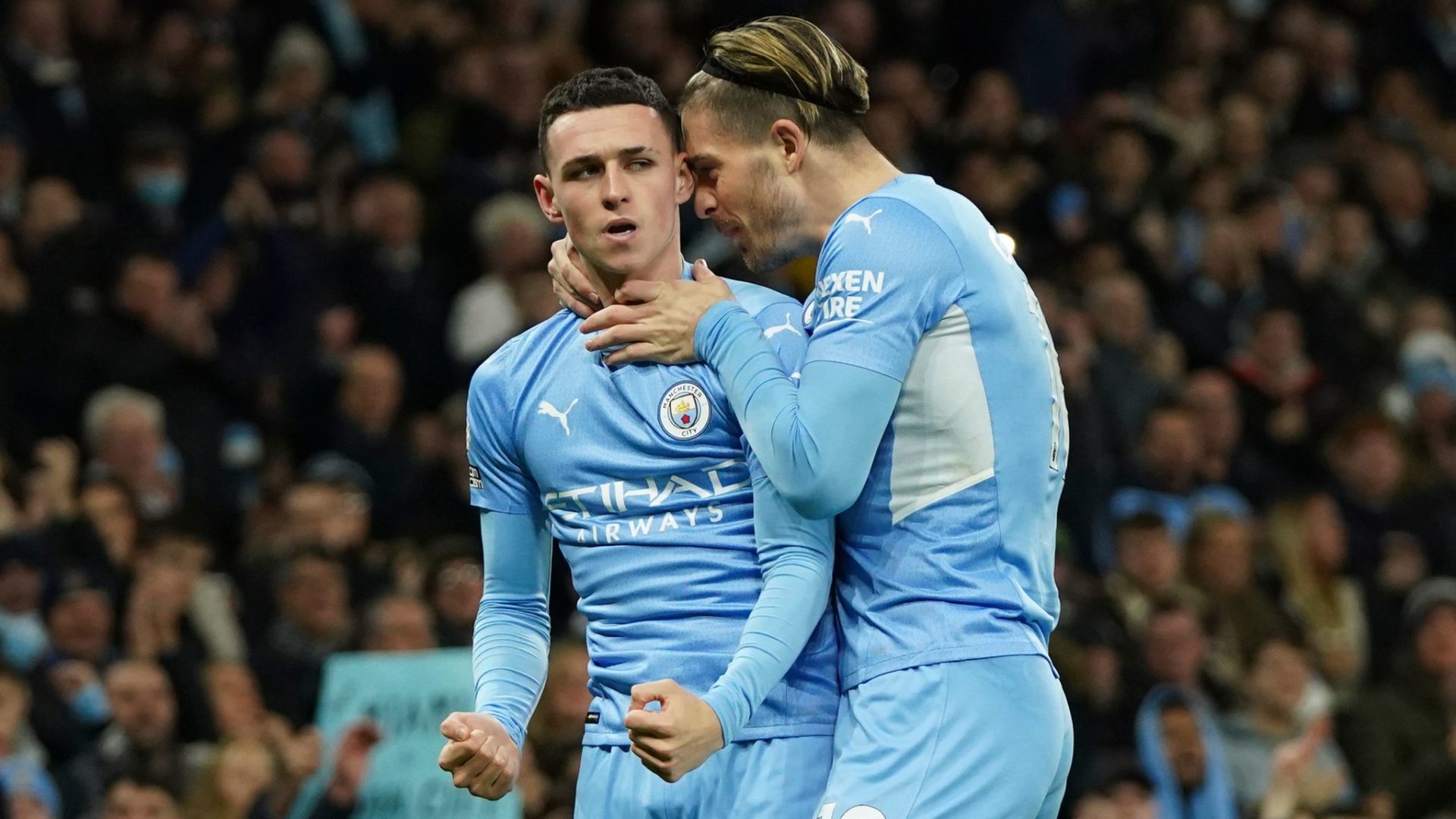