In recent times, however, Manchester City has been knocked out of the League cup for the first time in over five years against West Ham and lost against Palace 2-0 in the League. Despite this, they reminded everyone of their quality with a 4-1 win over Club Brugge in the Champions League. Altogether, Manchester City has impressed this season sitting in third place behind League leaders Chelsea and the undefeated Liverpool, winning three out of their last five games in the League.

Manchester United, on the other hand, have won only one of their last five League games and face a Manchester City side capable of scoring plenty. The pressure on Ole after their win against Spurs was eased, but another embarrassing defeat in a fierce derby may prove costly for the Manchester United manager.

Ole Gunnar Solksjaer has opted to use three centre backs in his last two fixtures, but with Varane injured for a month with a hamstring injury and Lindelof still recovering from a knock in training, Ole may revert back to a back four.

Paul Pogba is still serving his suspension in the 5-0 defeat to Liverpool for his reckless challenge on Naby Kieta. The Manchester United manager also has a selection dilemma in the attacking areas with Sancho and Greenwood impressing midweek as substitutes, Rashford’s good run of form and Cavani forming an admirable strike partnership with Ronaldo.

Like Pogba, Manchester City’s Aymeric Laporte is unavailable through suspension after receiving his first red card for the club. Spanish winger Ferran Torres remains sidelined with a foot injury sustained on international duty, whilst Kyle Walker picked up a knock midweek in the Champions League and is a doubt.

Despite at times, Man City have looked lost without a striker where they have failed to score a goal in their last Premier League and League cup game, Pep will most likely use his preferred system of using a false nine after their emphatic 4-1 win in the Champions League midweek.

Manchester United have got the better of Manchester City recently, with Man City have only won one of their last five games against their rivals. The last time these two sides met, United won the game 2-0 at the Etihad Stadium placing confidence that Ole can grab a result.

A win for Pep’s side would bridge the gap between them and Chelsea to two points before the Blue’s kick-off. Whilst a win for United would see them be level on points with their local rivals. But with speculation reigning over Ole’s future, which side will be victorious in the battle of the Manchester derby? 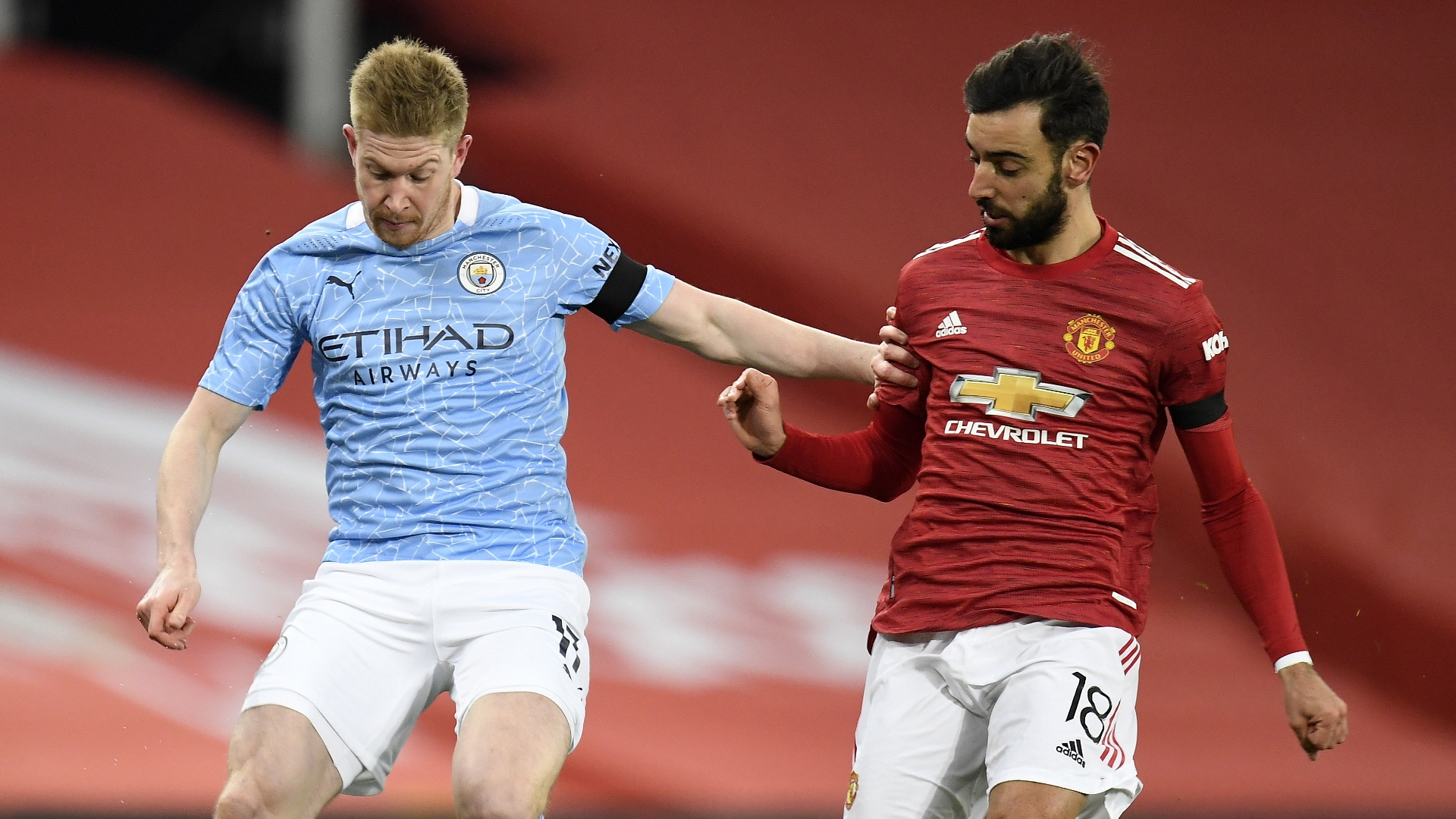