13 Test matches, 3 Hundred, 4 fifties, the highest score of 243 and an average of 48. These are not the numbers of a player that is about to get dropped from the Test Team. These cannot be the numbers of a player that’s supposed to be dropped from the Test Team. Mayank Agarwal has had a torrid time in Australia in the first two tests. He’s gotten out cheaply and just not looked comfortable during his stay at the crease. With Rohit Sharma joining the squad and named the vice-captain of the team and Shubhman Gill securing his spot with a superb debut it’s looking highly likely that Mayank Agarwal might be on his way out as Rohit would be opening the innings alongside Shubhman Gill.

Although it’s hard to disagree that the team management wants to bring Rohit back into the team, dropping Mayank Agarwal would be disastrous for the youngster’s confidence who has had a sensational start to his Test career. Lest we forget, Mayank began his career in Australia in 2018 and was one of the architects of India’s triumph over the hosts. Dropping him after just two bad games would shatter his confidence, especially a player who made it to the side using the conventional route of scoring mountains of runs every year at the domestic level.

Mayank Agarwal was not a teenage sensation. He didn’t win the U-19 World Cup nor did he have too many flashy performances in the IPL, what Mayank did was score mountains of runs every year at the domestic level so that he became undeniable and the selectors had to give him an opportunity. With already 3 Centuries in the bag and a Double Hundred to boast of at such a nascent stage of his career Mayank needs to be backed rather than kicked to the curb.

If the Indian team wants to open the innings with Rohit Sharma then they could still keep Mayank Agarwal in the team by playing him in the middle order in place of Hanuma Vihari. Vihari has been given a long rope in Test Cricket but he’s yet to establish himself as someone the team could rely upon. Averaging 33 after 11 Test matches are not the kind of returns you would expect from a player at the International level. He’s got starts in all his innings in Australia but hasn’t capitalized even once to score a big one.

A straight swap between Mayank and Rohit might not go down well because Mayank Agarwal has failed in just 2 matches and he’s been shown the door while Vihari keeps getting chances to establish himself despite being unable to make a significant impact. Performance needs to be rewarded and if we judge the players by performance then Mayank gets the nod over Hanuma Vihari.

Conventional wisdom and history suggest we could be looking at a straight swap between Mayank and Rohit but if you have to make a case for Mayank to not get dropped, there surely is a strong one if one is willing to look at it. 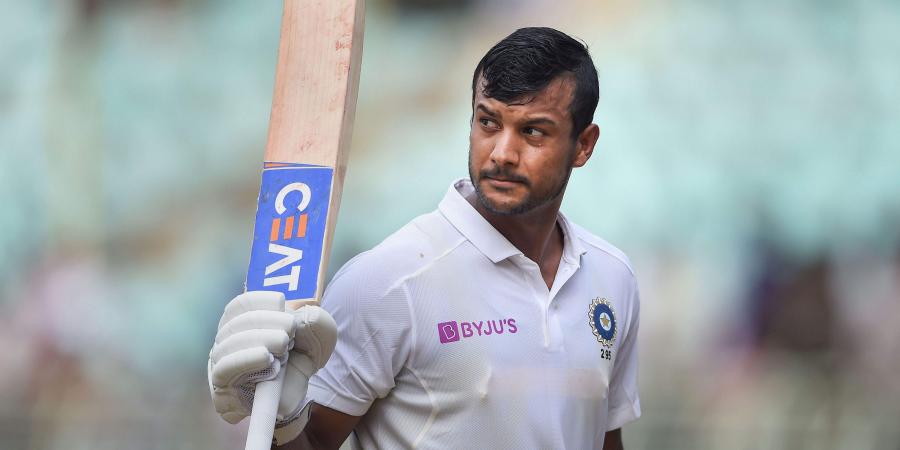