First of all, let me clarify that this is in no way a knock on Virat Kohli. Looking at the stats Kohli should be considered one of the best Test Captains in Indian history. He’s won tests in Australia, South Africa, West Indies, and England. The record that he boasts of is the one that is comparable (if not better) than some of the best that India has produced. As a batsman, the last decade belonged to Virat without a doubt.

But in recent times Virat’s Captaincy has come under the scanner more often than not. Be it in Tests when India folded to 36 runs against Australia in the First Test or the series against New Zealand where the team capitulated in both the test matches to lose the series 2-0, question marks have been raised against Virat Kohli’s leadership recently.

The First Test match against Australia saw a collapse similar to the one in the New Zealand series as the visitors crumbled after taking a first-innings lead. Leaving Tests aside Virat’s Captaincy came under the scanner in ODIs as well as India got dominated in the first two matches and lost the series. This came on the back of another failed IPL Campaign for Virat and the spotlight on his captaincy and leadership skills have never been brighter.

There were already many who felt that India should exercise split captaincy with Rohit Sharma (arguably the most successful captain by some distance in IPL) getting the nod for white-ball cricket while Virat holding the fort in Tests. The second test at Australia though has added another dimension to the argument. A dimension that would only get stronger if Ajinkya Rahane can repeat what he did during the second test against Australia.

Ajinkya Rahane took over a team that got all out for just 36 runs in their last innings, would be playing without their best batsman and one of their frontline seamers. He took that team to an 8 wicket win, led from the front with a Hundred, and looked amazing while juggling through the bowling and making changes at important intervals.

Ajinkya Rahane’s captaincy and most importantly the team selection caught the eye of many. Shubhman Gill got his debut game under Rahane and impressed straight away. So was the case with Mohammad Siraj who was handled quite smartly in his debut game and given the opportunity to shine. Rishabh Pant who was inexplicably left out in place of Wridhiman Saha too had an impact as his little cameo swung the momentum in India’s favor at a crucial juncture in the match.

In a low-scoring match, Ajinkya Rahane was arguably the best batsman from either team and took it upon himself to deliver the goods. After getting overshadowed for a long time by the likes of Virat Kohli and Cheteshwar Pujara, leadership helped Rahane to come out of his shell and shine brighter than anyone else.

If Ajinkya Rahane can keep up this kind of performance and guide India to an improbable series victory then he would surely be making a strong case as the leader of the team. It would be a breath of fresh air as well, a change that could do the team a world of good and lessen the burden on the shoulders of Virat Kohli.

Virat Kohli has done an admirable job as the captain in all formats of the game and to add to this he has been a great ambassador of the game as well. Lately, though, there has been a school of thought that as a captain he could have done much better. The World Cup debacle, multiple T-20 failed campaigns and in general, a lack of silverware for the team that boasts of some of the best players in the world is a poor reflection on the team and that’s where the seeds of split captaincy were sown for the first time.

Giving captaincy to Rohit Sharma in ODIs and Ajinkya Rahane (depending on how he performs in the coming tests) in Tests could be a breath of fresh air for a team that seems to have stagnated a bit by the same old ‘Virat Kohli- Ravi Shastri’ regime. If Ajinkya Rahane impresses further in the coming tests as a captain then he does cement his case further as a viable alternative to lead the Test team.

In these strange circumstances where Virat had to leave and Ajinkya Rahane stepped up, has India potentially found its new Test Captain? I think it has. 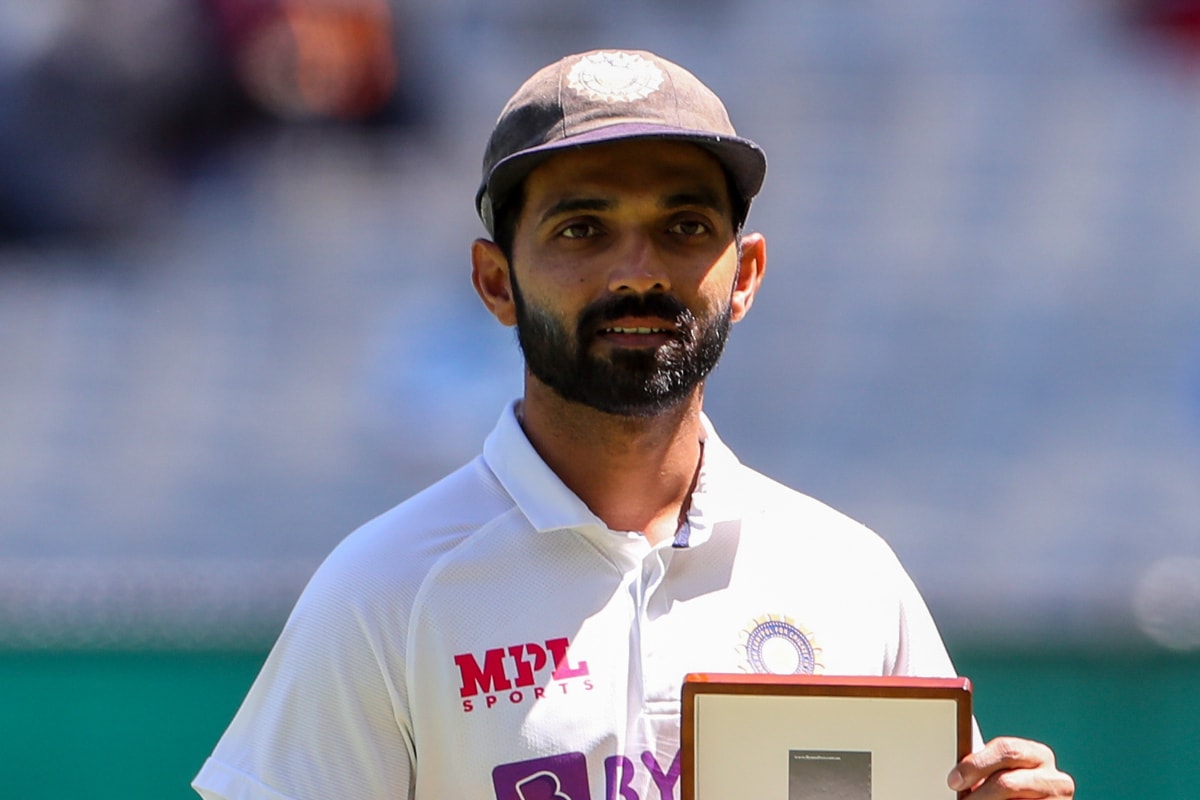