Piazza’s multi-millionaire father called in a favor with his old friend and then Dodgers manager Tommy Lasorda. Piazza didn’t fit in at the Dodgers camp in the Dominican Republic. He had to learn to become a catcher with people who spoke another language. Piazza played for 6 weeks, claimed he had food poisoning, went home and didn’t come back.

Ramon Martinez the older brother of Pedro, quickly became a star in the big leagues. Ramon was succeeding while Pedro and Piazza tried to rise up through the minor leagues. By 1992, they were all up and playing with the Dodgers together. Piazza’s catching at this time was pretty bad but stayed in the lineup due to his amazing bat. The Dodgers traded Pedro to the Montreal Expos, who we now know as the Washington Nationals. Ramon and Piazza stayed together in Los Angeles.

Ramon frequently complained about the bad defense Piazza was showing in games. In ’94 Pedro faced the Dodgers for the first time and Piazza homered off him. In ’95 Ramon threw a no-hitter and Piazza caught it. In 1996, Piazza caught Pedro in the All Star game.

Piazza and Pedro would both have contracts coming to an end, and be free agents in the offseasons to come. Pedro once heard Piazza say “If that little **** got all that money, what would they have to pay me.” With a rivalry already stirring between Ramon and Piazza over this comment, Piazza was dealt to the Marlins. Ramon said farewell to his teammates with a couple of passive aggressive comments of his own, most of which were about his lack of defense. 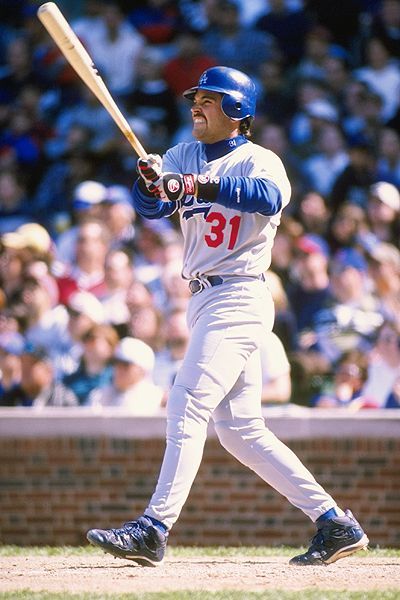 After just 1 week in Florida, Piazza had been traded again, this time to the New York Mets This was a team that had bad blood with Ramon Martinez. The Mets also had inter league play scheduled against the Red Sox a couple days later. Pedro had developed a reputation for throwing inside and hitting batters. He was now staring down someone who has made negative comments towards him, on a team who had wronged his brother, separated by different leagues. After this matchup, times to face each other would narrow down.

When Pedro joined the Mets in 2004 he said “He’s my family now.” This shows they put the rivalry behind them. They retired on friendly terms, and Piazza even mentioned him in his Hall of Fame speech. Pedro announced in his book that “Piazza had below average defense, but above average hitting.”

They went from teammates to opponents to absolute rivals and then back to teammates. Now they are two Hall of Fame MLB players. Piazza was the hot shot rich American and Pedro was a kid trying to step out of the shadow of his older brother. He also tried to defend his brother’s honor at all times. According to the media and public, there is no animosity between them anymore. Piazza even said “If I see him now, I’d probably give him a hug.” 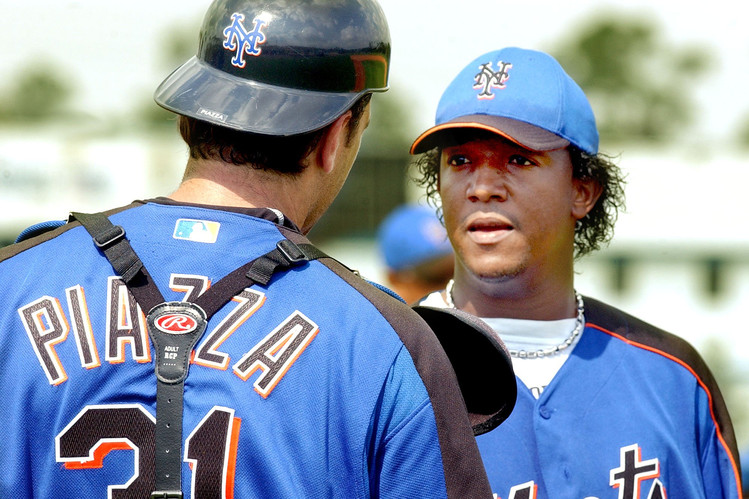