The 2021 MLB off-season has been a rollercoaster. There have been ups and downs, between false reports or contract negotiations. There were many moves that were made, so let’s recap and refresh our memories in time for Spring Training.

The biggest signing of the offseason came with much controversy. Trevor Bauer signed with Los Angeles Dodgers after false reports claimed he signed with the New York Mets. His agent Rachel Luba had made a tweet saying it was “down to 2” which got fans speculating. Was it going to be the Dodgers or Mets? Eventually, he posted a video announcing he signed with the Dodgers. The deal was worth $102 million guaranteed over the next 3 years. This would make him the highest-paid player per-year in sports. 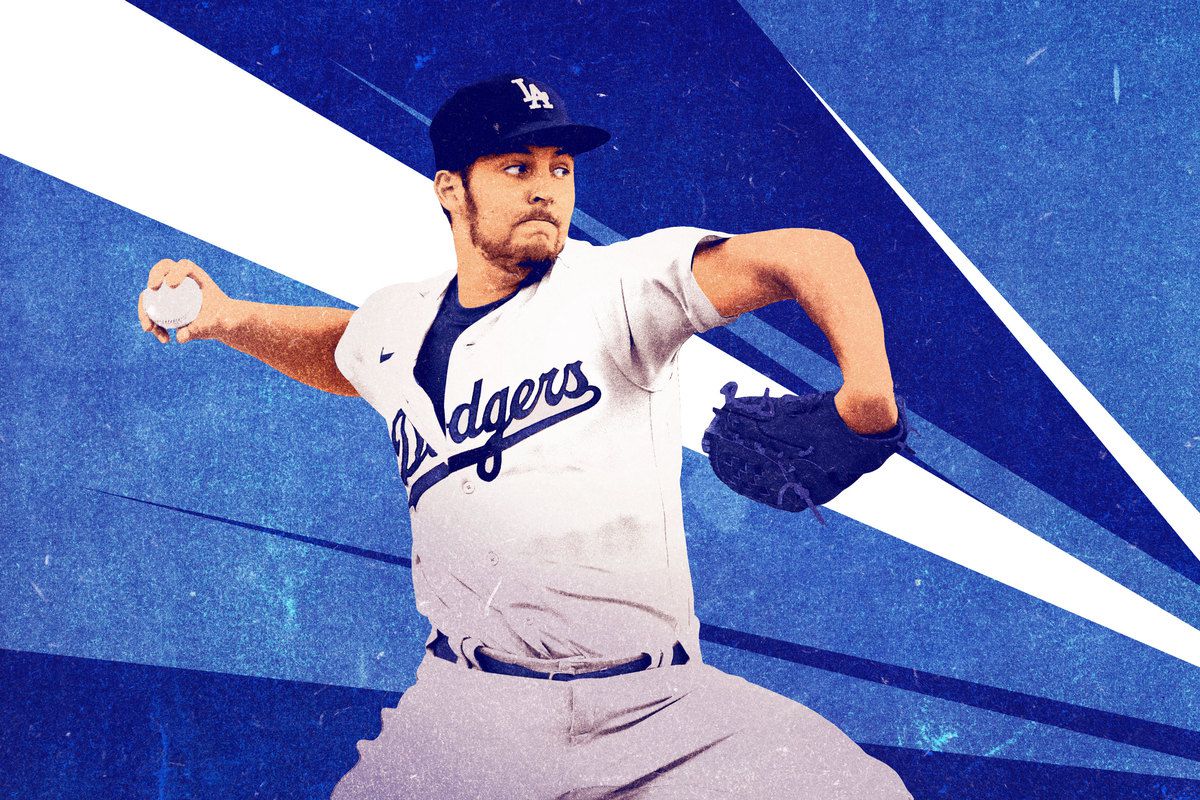 Some other notable signings would be George Springer singing with the Toronto Blue Jays for 6 years and $150,000,000. DJ Lemahieu got his big payday from the Yankees, after being the best player on that team for the past few years. He deservedly got 6 years and $90 million. JT Realmuto is going to be earning $115.5 million over the next 5 years. Those were the biggest, most sought-after free agents. The biggest targets of this free agency all got contracts of more than or very close to $100 million.

The free agents were not the only busy players this off-season, many were also traded to new teams. Early in the off-season, the Padres made two big trades. They traded for both Blake Snell and Yu Darvish. This boosted their pitching rotation and helped for the loss of Mike Clevinger who needed to have Tommy John surgery.

Two of the best player in the game were traded to new teams this off-season. Of course, I am talking of Francisco Lindor a top 3 shortstop in this league, in my opinion. Also traded was arguably the best third basemen in all of baseball right now, Nolan Arenado. 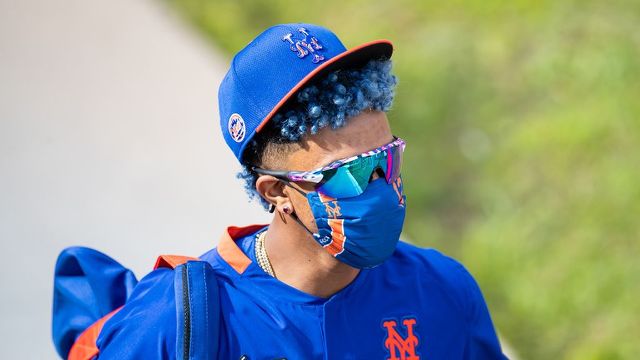 Lindor was traded to the Mets with Carlos “Cookie” Carrasco for major league players Amed Rosario and Andres Gimenez, along with minor league players Josh Wolf and Isiah Green. Nolan Arenado made his way to St. Louis, and the Rockies got back Austin Gomber, Mateo Gil, Elehruis Montero, Tony Locey, and Jake Sommers. A meager return for someone who was a 5-time All-Star, 8 time Gold Glove award winner, 4-time platinum glove winner, and finished top 5 in the MVP voting 3 times in the last 5 years. 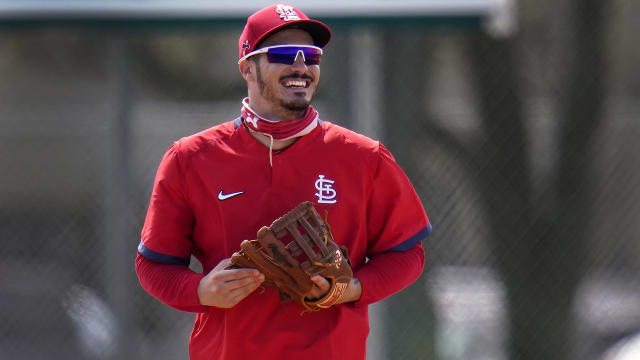 Andrew Benintendi was traded to the Royals in a 3 team trade that included the Royals, Red Sox, and Mets. The Mets received Khalil Lee from Kansas City. The Royals get Andrew Benintendi and cash considerations. The Red Sox received Franch Cordero, Josh Winckowski, and three players to be named later (two from KC and one from NYM).

The Oakland Athletics traded star shortstop Khris Davis to the Texas Rangers for shortstop Elvis Andrus. This will be the first season of Elvis Andrus career that he will be playing for a different team. He has been with Texas for 12 years.

Joc Pederson and Kiké Hernández, two key players from the Dodgers postseason bouts in the last few years both signed with new teams this off-season. Joc Pederson took a 1 year, $7.5 million deal with the Cubs.  A lot of people would say Joc Pederson is betting on himself to have a good season because it is risky to take a one-year deal. Kiké Hernández signed with the team that he played against in the 2018 World Series, the Boston Red Sox. He signed a 2 year, $14,000,000 deal.

Masahiro Tanaka went home to Japan, to play for the Tohoku Rakuten Golden Eagles. Shin-Soo Choo also went to play baseball in a different country and league, he went to the KBO. He will be pitching this year for SK Wyverns.