The first round of fixtures saw the New Zealand teams romp home with 5 victories against their Australian opposition. Would the Australian teams fare any better this time around?

In short, the Australian teams certainly didn’t fare any better the second time around. Having collectively shipped 205 points in the first round, conceding an average of 41 points each, who would have envisioned that the results could get any worse.

This week, however, Australian teams collectively conceded a whopping 211 points against their New Zealand counterparts. That is an average of just over 42 points apiece.

The only team who looked remotely like causing an upset were the Western Force, playing at home against the Highlanders from Dunedin. Elsewhere, the other Australian teams were put to the sword by the physically and technically superior New Zealand based franchises.

The Hurricanes looked dangerous against the Melbourne Rebels, with Julian ‘The Bus’ Savea crossing twice as he looks to recapture his best form for the team from Wellington, whilst outside centre Billy Proctor showed glimpses of his power and potential in creating one try for Savea and scoring another for himself.

Elsewhere, the Auckland Blues thumped the Waratahs, with some blistering finishing from the likes of All Black Reiko Ioane and former Chiefs and Worcester Warriors winger Bryce Heem, who bagged himself a Hat-Trick for his new franchise. A particular highlight came from fly-half Otere Black, whose beautiful offload sent Heem racing away for his third.

Meanwhile, the Chiefs saw off a Brumbies side who the week before had run the Crusaders close, scoring perhaps the try of the competition so far, as Damien McKenzie ran the ball from inside his own 22, followed by some quick hands and a deft chip and chase which resulted in Anton Lienert-Brown sprinting away to finish off a superb piece of counter-attacking play in the corner.

Finally, the Crusaders ran Super Rugby AU Champions the Queensland Reds ragged as they notched up more than 60 points, with Richie Mounga continuing to set the bar high for fly-halves around the world. He’s surely a more than credible candidate for this year’s World Player of the Year.

In all honesty, the Australian teams appeared to become less competitive in the second round of matches than they were in the first. None of the teams looked like mounting a credible challenge to New Zealand’s ascendancy.

With such an appalling start to Super Rugby Trans Tasman, what does the 3rd round of fixtures look like for the Australian teams:

Looking at the fixtures, I just don’t see the round 3 of matches getting any easier for the Australian franchises. I anticipate another whitewashing by the New Zealand sides – although perhaps with a few fewer points than this week’s gargantuan total.

Will I be proved right, or can any of the Australian teams cause an upset? Please comment below with your thoughts and views. 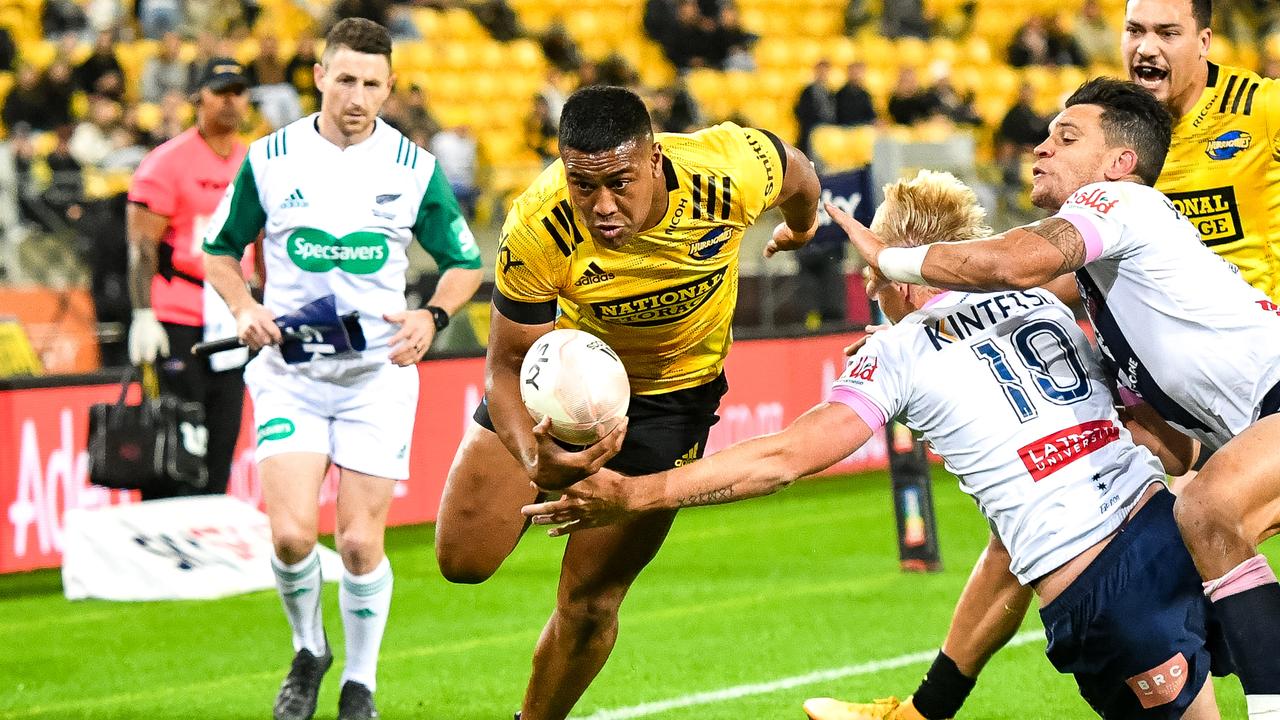