Following their 4-0 defeat at home to Spurs, Leeds United have decided to sack Marcelo Bielsa, after three and a half years in charge.

Leads currently sit in 16th place in the Premier League and with only one victory in the last eight games, chairman Andrea Radrizzini has decided enough is enough.

After his departure, the club sent out their statement.

‘The 66-year-old was in charge of the team for over three-and-a-half years, having taken the reins in June 2018. He transformed the club’s fortunes on the pitch, which began with the 3-1 demolition of Stoke City at Elland Road two months later and he led Leeds to the Sky Bet Championship Play-Offs in his first full season in charge. In his second campaign Bielsa succeeded where those before him had failed, guiding the club to the Sky Bet Championship title, winning the division by 10 points, and resulting in promotion back to the Premier League for the first time in 16 years. On the club’s return to the top-flight, Leeds finished ninth, securing the highest points tally by a newly promoted side in the Premier League since the 2000/01 campaign. However, this season has proved to be difficult and the team has recorded just five Premier League wins.

This has been the toughest decision I have had to make during my tenure at Leeds United, taking into account all the success Marcelo has had at the club. “With Marcelo as our head coach, we had three incredible campaigns and the good times returned to Elland Road. He changed the culture of the club and brought a winning mentality to us all. The moments created, particularly in the 2019/20 season and winning promotion to the Premier League, will of course live long in all our memories, myself and the fans included.

“However, I have to act in the best interest of the club and I believe a change is required now in order to secure our Premier League status. Recent results and performances have not met our expectations. “We find ourselves in a precarious league position and I feel now is the right time to bring in a new head coach, in order to have an impact in the decisive stage of the season. “Naturally, myself, along with everyone else at the club would like to thank Marcelo for his efforts and achievements and we wish him the very best for the future.”

A final statement was made by Director of Football Victor Orta.

“He has created a legacy, overseeing major infrastructure improvements at Thorp Arch, uniting the supporters and the players, and giving a clear pathway for young players to transition into the first team. “It is disappointing his reign has had to end in this manner, given the special times we have enjoyed in recent years, which have been some of the best in my career, but we cannot hide from recent results.‘ “I would like to thank Marcelo for his commitment and dedication, and I wish him every success going forwards.”

Bielsa Leaves Behind Philosophy, Or Time To Adapt?

When the Argentine took charge of The Peacocks, he adapated a particualar attcakinng style of playing in a 4-1-4-1 formation, otherwise know as ‘Biesla ball’.

The plan seemed to work in the Championship wiinning season of 2019=20, and it also brought them a ninth place finish .

However, it seams as if the ‘Bielsa ball’ tactic has now been sussed out by most of the Premier League teams, and therefore, United do not have a plan B, as it was evidently shown on Saturday against Antonio Conte’s side, as they were always suceptible to the counter attack.

ALSO READ:  Who are the most successful English sides in the Champions League?

So, now the queastion is, how will they shape up post the Bielsa era?

Various candidates such as Ernesto Valverde and former RB Leipzig Boss Jesse Marsch are currently being looked at.

A few of the squad members payed their tribute to the 66-year old.

Thank you Marcelo for everything you have done for me. You saw in me what I didn’t even see in myself. You helped me grow as a player but most importantly as a person. Wishing you all the best in your next chapter. Gracias Marcelo Vamos Leeds Carajo!!

You United a club, a city & a team going nowhere. I will be forever grateful for everything you and your staff did for me and my family. A club legend of our era. Gracias Marcelo

It may be the end of the era, but the is no doubt that Bielsa has left behind a legacey at Elland Road.

Catch the latest news and gossip from Leeds United Football Club at World In Sport. 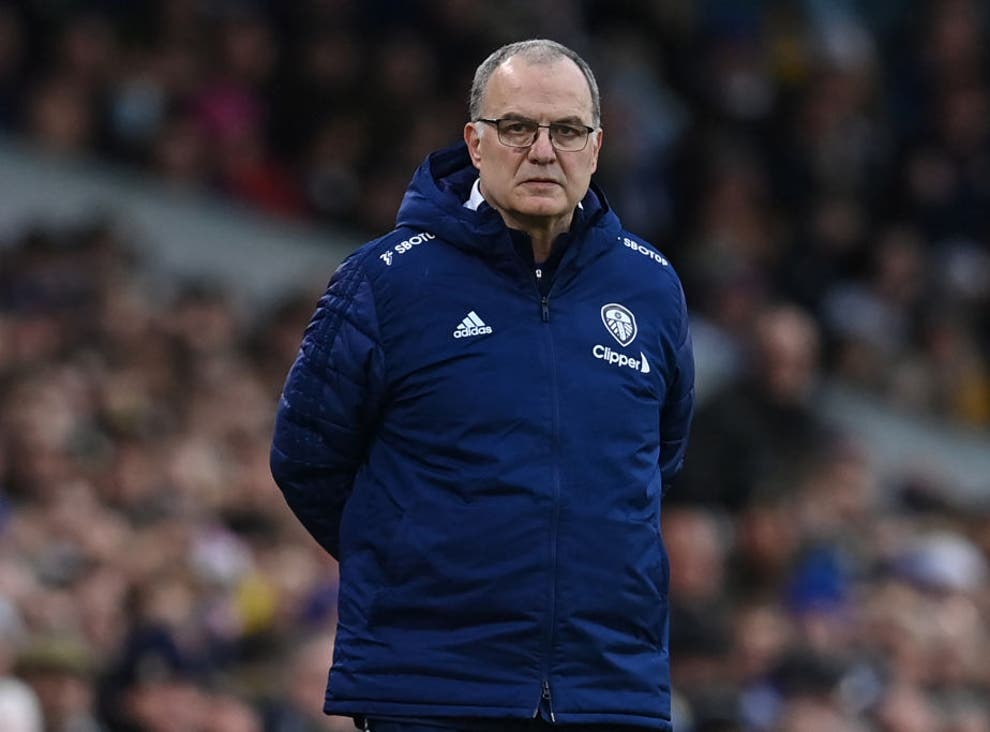