Over the years we have seen some players emerge and shine at certain clubs only to leave the said clubs in search of greener pastures. Well, the grass isn’t always greener on the other side and after enduring unsuccessful spells elsewhere, these prodigal sons eventually return to their parent clubs. Mario Goetze is the latest player to complete his return to Dortmund after an unsuccessful stint at Bayern. Some of the other players can be seen below.

The Turkish midfielder was given his chance on the big stage by Dortmund and he rose through the ranks in a spectacular fashion. He was sent out on loan to Dutch side Feyenoord to continue his development. He returned to Dortmund in 2009 and became a pivotal member of the Dortmund team eventually becoming captain of the side. He was voted Bundesliga Player Of The Year in 2011 and moved to Spanish giants Real Madrid immediately after the end of the season.

Injuries and lack of game time hampered his time at Madrid. He fell down the pecking order as a result and secured a loan move to Liverpool in 2012 to help revive his career. His move to England was unsuccessful as injuries made it difficult for him to adjust to his new surroundings. His contract with Liverpool was terminated in January 2013 and he was once again reunited with Jurgen Klopp at Dortmund. He admitted he was never hppy at both Real adn Liverpool and was glad to be back home at the Signal Iduna. 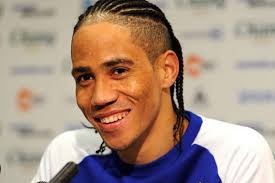 Pienaar became a hit at Everton under manager David Moyes. He was unstoppable on the flanks for Everton and enjoyed a successful spell with the Merseyside club.

His performances in the 2009/10 season earned him the Everton Player Of The Year award and cult hero status with the Goodison faithful.

He attracted interest from both Chelsea and Tottenham Hotspur and in January 2011, he switched to Spurs. Injuries stalled his progress at Spurs and he made only ten appearances. He returned to Everton in January 2012 on a six-month deal which was made permanent in July 2012. 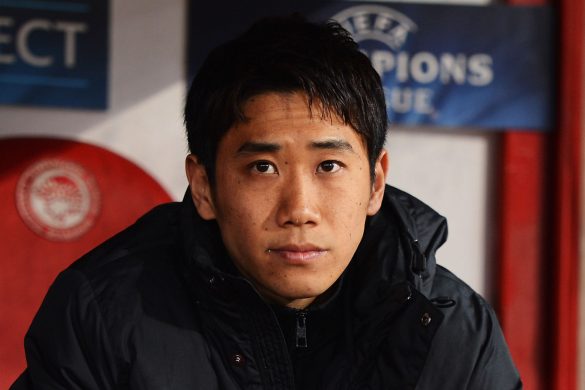 The diminutive Japanese midfielder rose to prominence in German with Borussia Dortmund. His standout season was the 2011/12, Dortmund’s title winning season. The attacking midfielder was at the hub of the success and his displays inadvertently attracted interest from Europe’s big boys. He was signed by Sir Alex Ferguson in the Scot’s last season in management. Kagawa became the first Asian player to win the Premier League and showed glimpses of his former self in some eye-catching displays.

His second season in England was less successful as he struggled to fit into David Moyes’ side that finished seventh in the League table. His former manager, Jurgen Klopp, went on record to say that Kagawa deserved better than the few chances he was being given by Moyes. In August 2014, he returned to Dortmund and could not hide his relief with ending his English nightmare.

After six seasons of inspirational performances for the Rossoneri, Kaka coud not resist the tempting offer Real Madrid offered him. He was still in the prime of his career and Fiorentino Perez was bent on on making him part of his‘galactio‘ project. Kaka eventually joined Madrid on a six-year deal for a then world record fee. His move to Madrid seemed perfect and he had all the conditions to be successful.

This was not the case however as he suffered a string of successive which curtailed his adjustment to his new surroundings. He featured for Madrid 120 times and won three trophies in the process. He missed a crucial penalty in the semi-final Champions League tie against eventual winners Bayern. Kaka impressed on certain occasions but he failed to produce the levels of excellence and consistency he had shown throughout his career.

The great Kaka had become a bit part of Madrid’s plans and he expressed his desire to leave the club after four years in Spain. He secured a move to his former employers Milan and spent two years with the club that gave him his European chance. 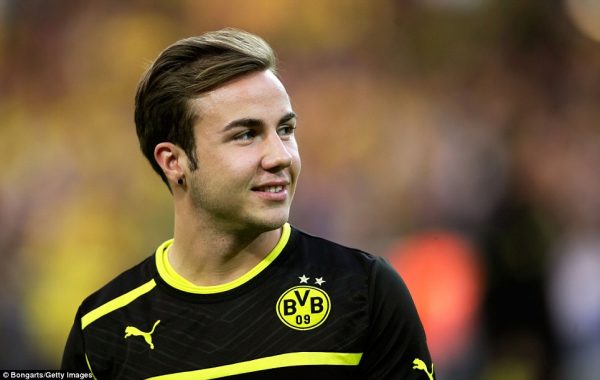