The EFL trophy, formerly known the football league trophy, goes back to its original format this year, but with an added twist.

Although this has given larger status to the less prestigious silverware, most league teams have complained about it. Premier league teams meanwhile have an extra outlet to develop players.

All 48 teams from league one and two form the remaining spots in the competition.

Teams are placed into 16 groups of four where two go through to the knockout phases in the seven stage tournament.

The groups are divided into southern and northern sectors, from group A – H in each.

In the southern sector, Reading have been drawn a local derby against Portsmouth in group A. An all London clash takes place in G.

There are no derbies in the northern groups, however it does see Crewe Alexandra make a short journey to Chesterfield.

Sides from English football’s top four leagues go head to head in their first group game between 29th August and 4th September. Once each team has played all possible opponents, teams that have qualified in second place face winners of another group in the knockout round.

The final commences on 2nd April 2017. Might we see the first premier league team to lift the trophy? 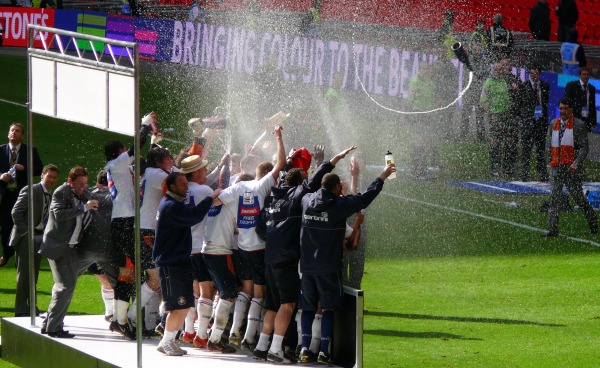