Ralf Rangnick has beat off competition from former Barcelona coach, Ernesto Valverde, and ex-Lyon head coach Rudi Garcia to be offered the interim manager’s position at Manchester United, tasked with seeing them through to the summer when it is thought they will vigorously pursue their interest in Mauricio Pochettino.

Negotiations are also underway for the much-respected manager and technical director to stay on at the club in a consultancy role for a further two years beyond the summer as the Manchester United hierarchy begins a pro-active restructuring of the football management model at Old Trafford.

Ragnick, who was the man behind the rise of the Red Bull sporting empire which saw RB Leipzig become a major force in German football, and RB Salzburg produce a string of world-class talent from its legendary scouting network including Sadio Mane and Erling Haaland, is now given the most high-profile job of his illustrious and influential career.

The 63-year-old takes over from Michael Carrick, who guided United to victory over Villarreal in midweek sealing their progress through to the last 16 knockout phases of the Champions League, and it is likely that the ex-Manchester United captain will remain in charge for Sunday’s game against table-topping Chelsea. The Glazers, meanwhile, will negotiate compensation with Lokomotiv Moscow and secure a work permit for Rangnick to make him the 5th German coach now working in the Premier League.

If Ole Gunnar Solskjaer’s CV was light in terms of football management experience, then the same cannot be said of the new incoming boss at United.

His lengthy list of achievements in the game includes taking little-known Hoffenheim from the lowest tiers of German football to the Bundesliga in successive seasons and establishing them as a top-flight club. He made the semi-finals of the German cup with Stuttgart and won the Intertoto Cup in 2000.

From there he managed Schalke O4 to the semi-finals of the UEFA Champions League, dispatching Inter Milan 7-3 in the quarters. But it is his groundbreaking and transformative work with the Red Bull sporting franchise that is perhaps Ralf Rangnick’s greatest legacy to date. With its tangible influence on a growing band of German managers, such as Jürgen Klopp and Thomas Tuchel of a particular style of high tempo, high pressing game which has won the last two Champions League finals. A style of football and philosophy that is now being adopted by many clubs at the elite level in Europe.

If United wanted someone with experience, respect, proven track record, and influential clout, they have got him.

Yes, he has had his failures, too, but he has put them to good use, refining his philosophy, sharpening his skills, improving his networks. His presence at Manchester United, for at least the next three years, should see them tap into a wealth of football expertise that will benefit all aspects of the club. And that can only be a good thing.

His appointment is a bold and progressive move by the United board and one that is long overdue. 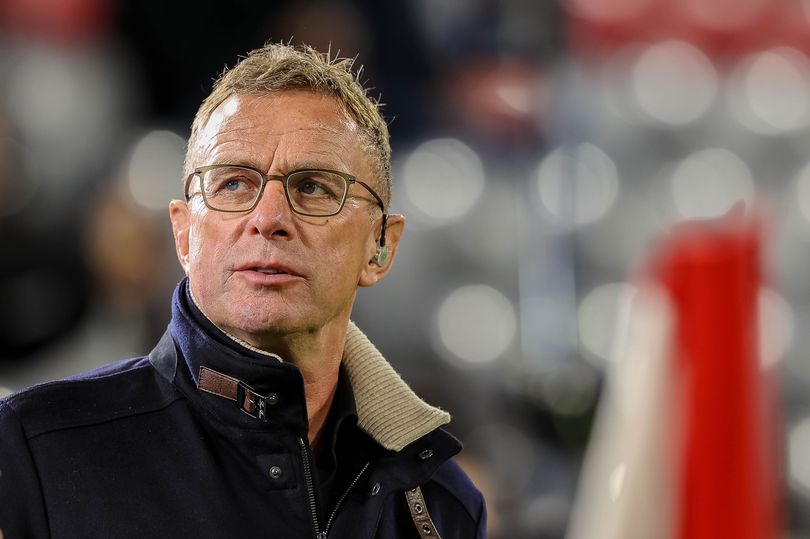